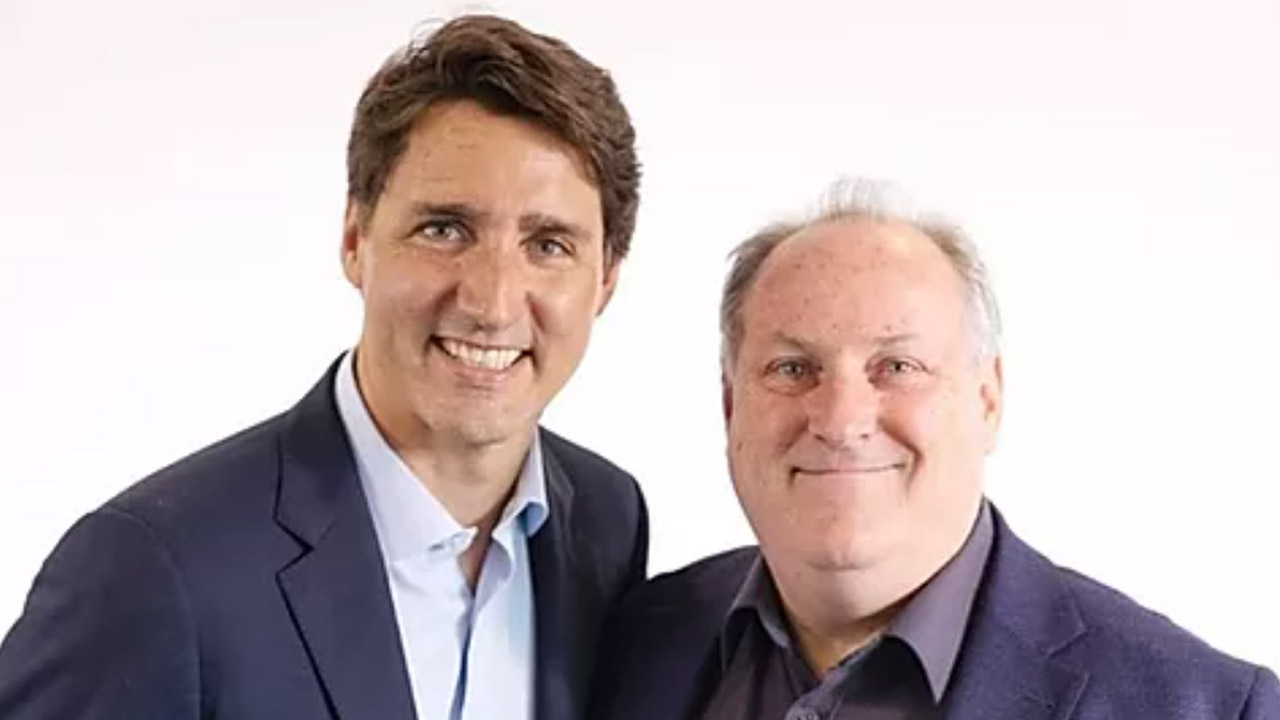 The 2019 Liberal candidate for Simcoe-North has been charged with the possession and accessing of child sex exploitation materials.

Gerry Hawes ran unsuccessfully for the federal Liberals in last year’s general election, coming in with 30.8 per cent of the vote against Conservative incumbent Bruce Stanton.

After a four month investigation, the Ontario Provincial Police executed a search warrant on Hawes’ home in Orillia on May 5, arresting the ex-politician on June 11 with the assistance of the Child Exploitation Unit, and the Digital Forensics Unit. He is scheduled to appear in court on August 25 as a result of the charges, according to local reports from Orillia Matters.

“While the Simcoe North Federal Liberal Association and the Liberal Party of Canada had no previous knowledge of these charges, they are deeply troubling to local volunteers and the community, and the party takes the matter very seriously,” Liberal party spokesperson Matteo Rossi said in a statement to Global News.

Hawes is not the first high-ranking Liberal in Ontario to come under judicial consequence for their role in sexual exploitation. In 2015, Benjamin Levin was charged and entered a guilty plea towards producing written child pornography, counselling a person to commit sexual assault, and the possession of child sex exploitation materials.

Levin had Ontario’s deputy minister of education and served as an advisor to then-Premier Kathleen Wynne on the provinces sex-ed ciriculum. Levin was released from prison in 2018 after serving a 3-year sentence.