Toronto: Doctor who sexually assaulted 21 women to get community release 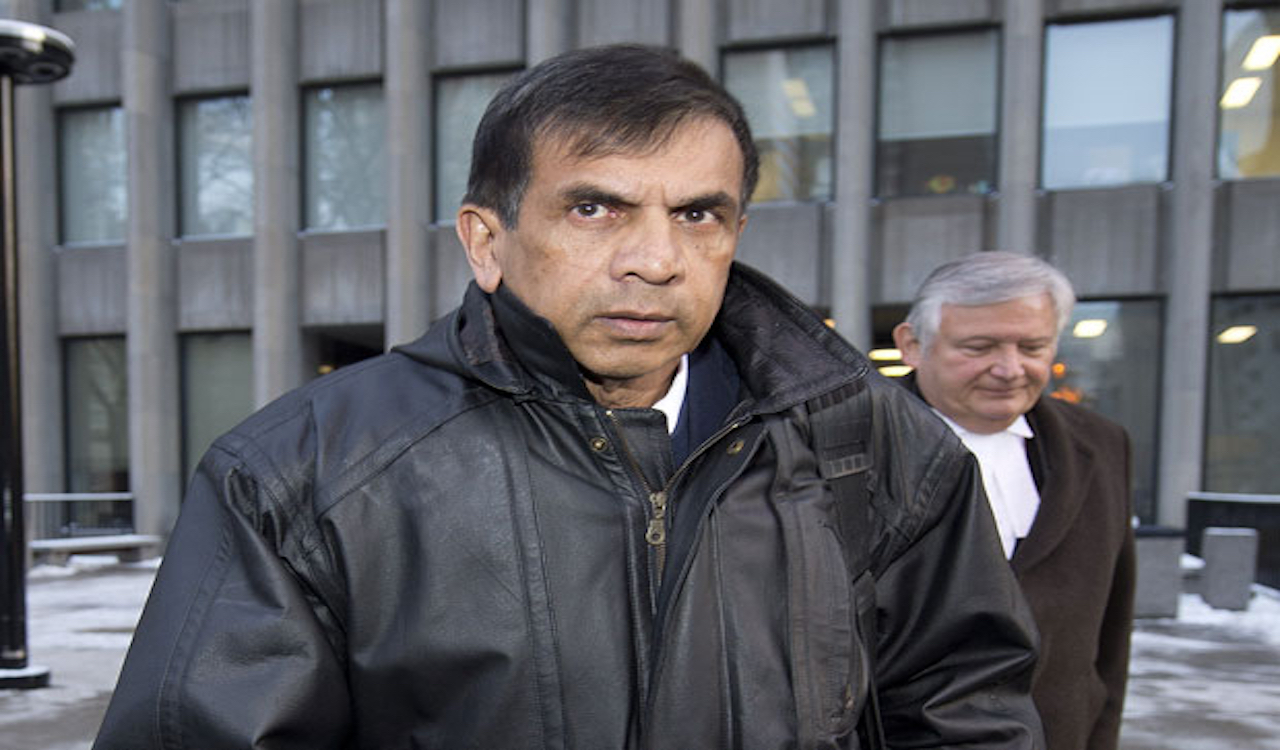 An anaesthesiologist who sexually assaulted 21 of his female patients while they were under sedation will be serving the rest of his sentence in the community.

Dr. George Doodnaught, who was working through a north Toronto hospital, has been required by the Parole Board of Canada to follow a treatment plan for sexual deviancy, as well as report any relationships with women while on statutory release.

Doodnaught was arrested in March 2010, and was handed a 10-year sentence in 2013 for sexually assaulting women aged 25 to 75 years old over a four-year period. He served only 2/3 of his sentence in custody.

Since his crimes were carried out while employed, the board says Doodnaught must also obtain approval from his parole supervisor before seeking or engaging in any paid or volunteer work.

In a written decision issued this week, the board says the doctor also is prohibited from going into Durham Region and part of Toronto.

In 2014, many of Doodnaught's victims went public with their stories. His crimes ranged from forcing semi-conscious women to preform oral sex on him, to groping and kissing women who were set to undergo major medical procedures such as hysterectomies.