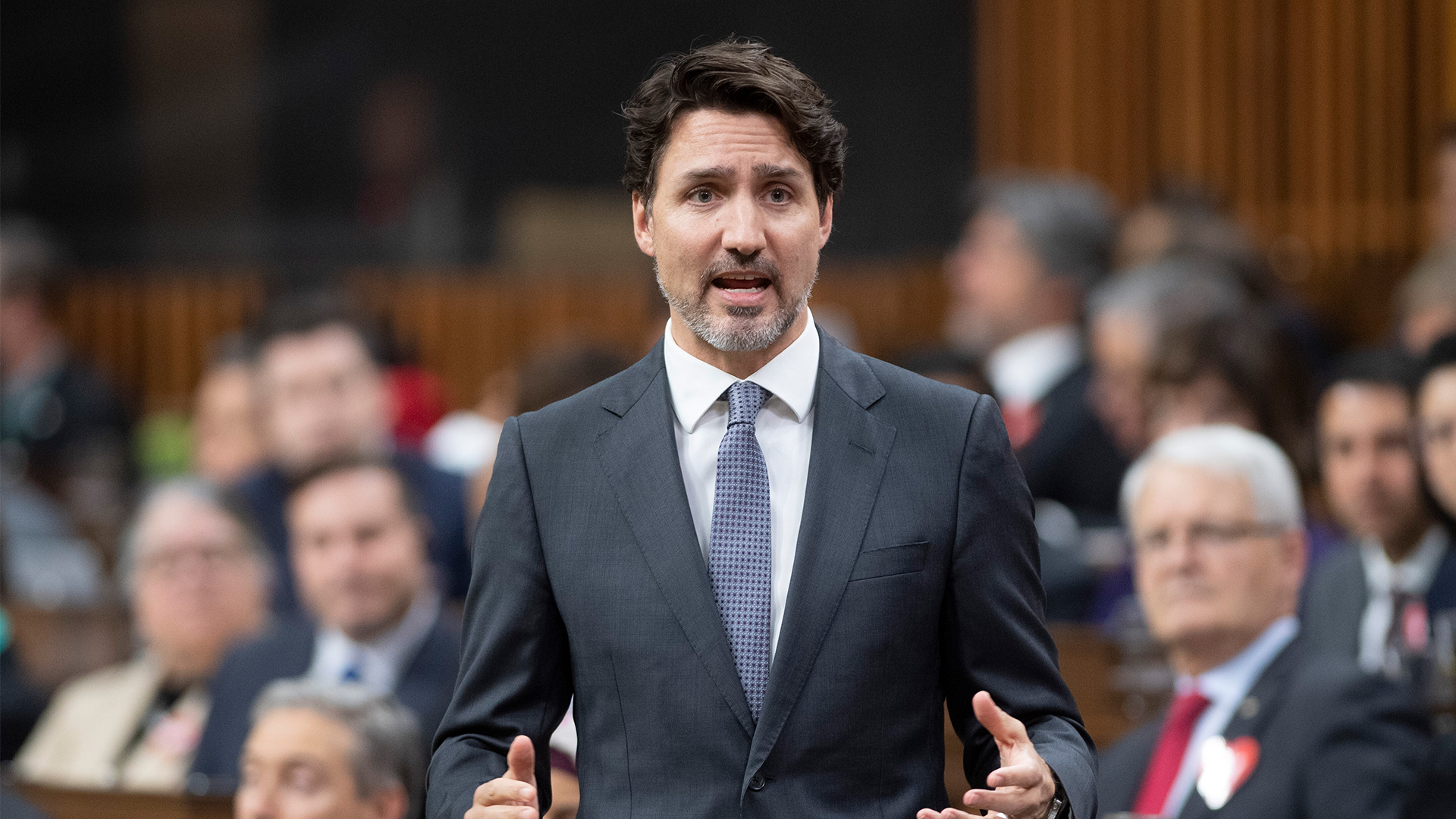 Justin Trudeau staffer Matt Stickney cautioned against publicizing Canada's acquisition of nasal swabs, because releasing the numbers would “signal we're good” while the Liberals were still actively asking for international help with supplies.

The subject was flagged in an email sent to federal issues advisor Sabrina Kim.

Kim brought up several proposed points “for comms,” including the delivery of swabs:

I see this from PCO [Privy Council Office] today on swabs — let me know if you think it's good to have & I'll triple check w folks that we're good to use:

282,300 additional swabs have been received in Canadian warehouses, with delivery of additional orders expected in the coming days.

As of this morning (April 14), Cardinal Health Canada has begun delivering orders of swabs to provinces and territories in batches from the company's eight regional warehouses across the country.

A separate order of 100,000 swabs from US-based Puritan Medical Products is expected to arrive in Canada tomorrow.

The full email was circulated to a handful of Trudeau staffers and included a variety of points, including testing capacity in New Brunswick and apparel firms ”bringing workers back” to make medical gowns.

Stickney replied saying that he was “nervous” to “touch” the swabs angle because he didn't want to publicize that Canada was “good” for supplies while media ran with stories of nasal swab shortages.

...I think we just go with NB and testing.

You can read the email exchange below.