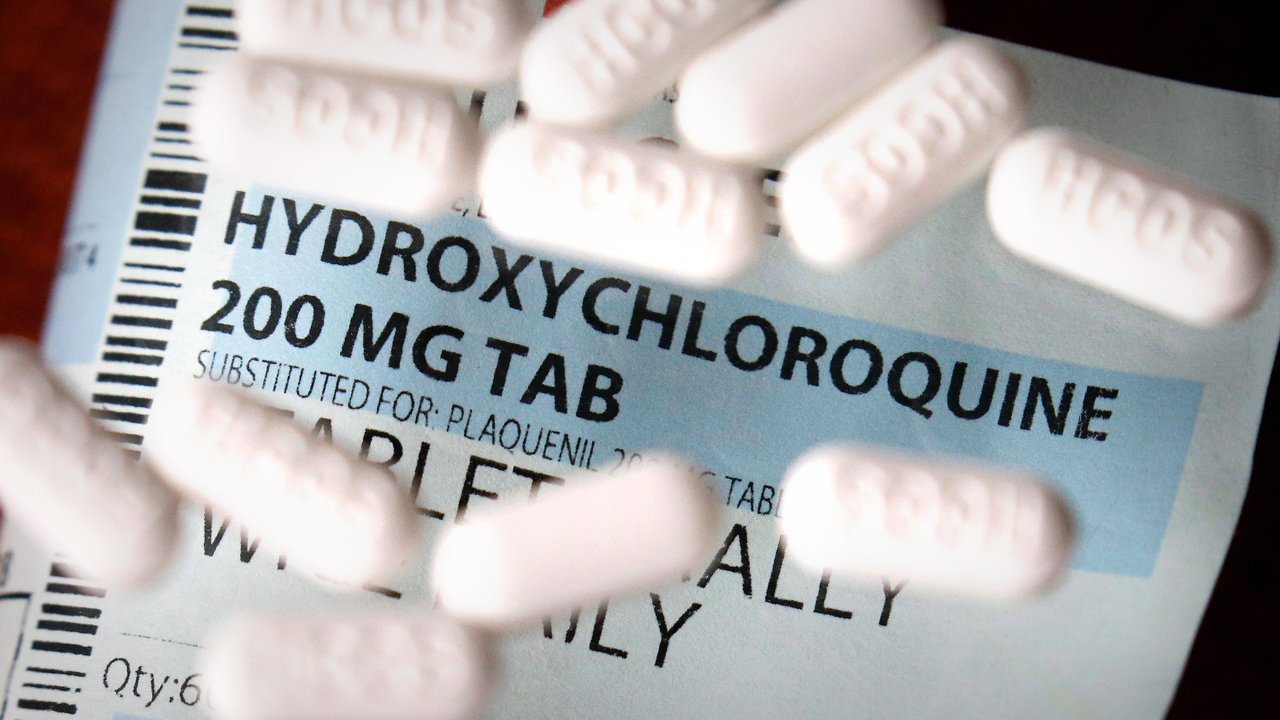 An email from Prime Minister Trudeau's director of policy and cabinet affairs, Rick Theis, to Trudeau's lead speechwriter, Astrid Krizus, about the ordering of pandemic supplies shows that the writer was suggested to make no mention of the Government of Canada's purchase of hydroxychloroquine alongside other supplies, when preparing an official statement.

“Below... is the note PCO send [sic] to me on proposed language on PPE/supply,” Theis begins the email. He then relays two paragraphs of information that would seem to be guidance from the Privy Council Office with regard to how the federal government should word its announcement.

Interestingly, in the suggestions aimed at Krizus from the June 1, 2020 email, the speechwriter is told that it may not be best to focus on certain aspects of the government's pandemic purchases.

“Some elements, we may not want to announce (e.g., the purchase of Hydroxylchloriquine [sic]),” the email notes.

Shortly after that email was sent, the government's official position on the controversial usage of the drug was to not use it as a method of treatment for COVID-19.

The government's Clinical Pharmacology Task Group “recommends against the use of hydroxychloroquine as a treatment for patients with COVID-19,” the statement reads, while citing the ”negligible evidence of efficacy and significant potential for harm leading to a high risk-to-benefit ratio.”

Hydroxychloroquine became a topic of controversy following former U.S. president Donald Trump's endorsement of the drug as a means for treating and staving off COVID-19. Having first touted the drug's viability in April 2020, Trump then went on the record in May stating that he had been taking hydroxychloroquine in an effort to defend against the virus.

In June 2020, a study critical of hydroxychloroquine that was published in medical journal The Lancet was withdrawn. Another study released in July showed the anti-malarial drug “helped COVID-19 patients survive better,” according to a CNN report shared by MSN.

The drug would, yet again, be a topic of controversy in July 2020 following an announcement by a group of doctors, one of whom praised the drug for its ability to help those suffering from COVID-19.

According to the World Health Organization, “current data shows that this drug does not reduce deaths among hospitalized COVID-19 patients, nor help people with moderate disease,” though it does make note that “more decisive research is needed to assess its value in patients with mild disease or as pre- or post-exposure prophylaxis in patients exposed to COVID-19.”

The full email can be read below: