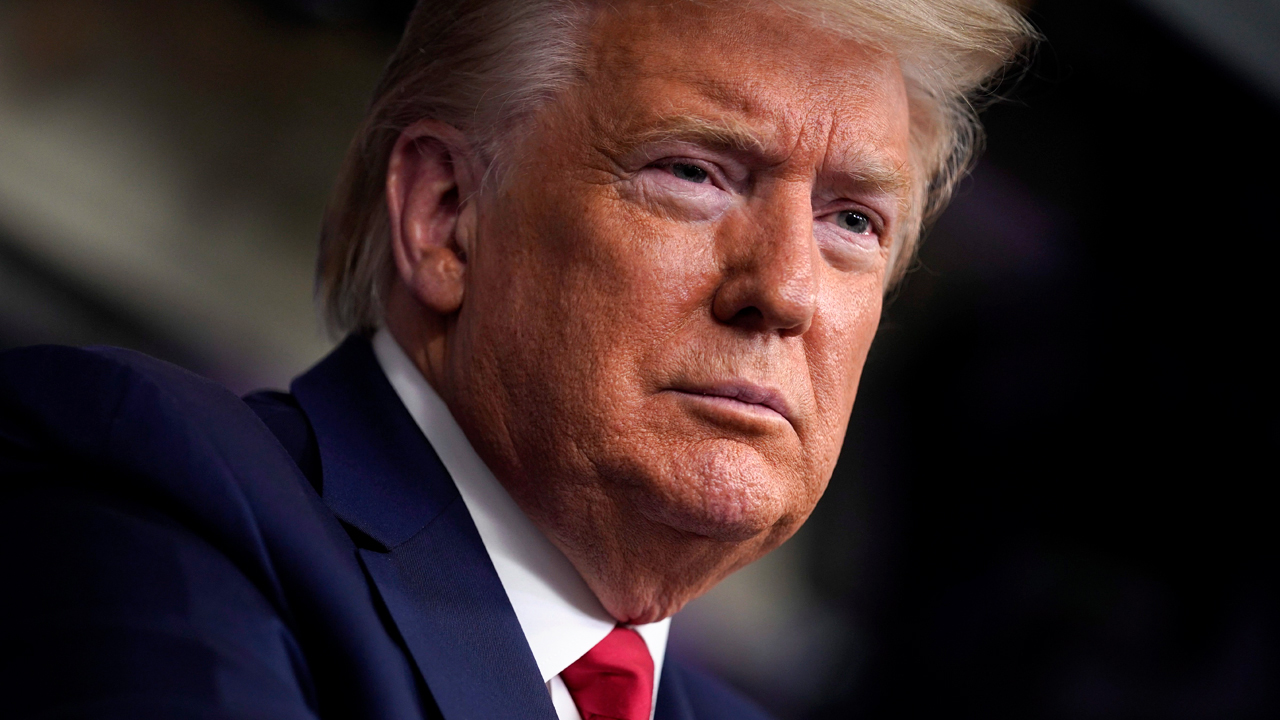 President Donald Trump appeared to threaten New York City mayor Bill De Blasio to bring in federal law enforcement to quell the surge in violence that has taken over the city.

In a tweet on Sunday night, the US president wrote: “Law and Order. If @NYCMayor can’t do it, we will.”

Trump made his remarks in response to the wave of violent crime and the vast spate of shootings that have overrun New York City.

Following the death of George Floyd in late May, Black Lives Matter protesters have called for the defunding of the New York City Police Department—a demand that has been partially obliged by De Blasio and the city council, who scrapped the NYPD’s plainclothes division.

Efforts to defund and abolish the NYPD have, very predictably, led to an uptick in violent crime across the board.

On last Friday alone, the police tracked 12 shooting incidents with 20 victims. Numbers were similar on Saturday, with 20 shootings and 23 victims. On Sunday, the city fell prey to seven shootings, in which eight people were injured. In total, six people died in the span of a single weekend—and numbers from previous weekends following the George Floyd riots are similarly alarming.

In one of the incidents over the weekend, an off-duty corrections officer was killed with his own service weapon in Queens, having been shot in the head and chest. ABC 7 reports that the officer, identified as John Jeff, was walking with a female coworker when an assailant seized his police-issued firearm and killed him with it.

The act of violence went unremarked by De Blasio, who some on social media suggest was undoubtedly considering new locations to paint taxpayer-funded murals of “Black Lives Matter”—but not by conservative observers alarmed by his lackadaisical attitude towards the violence.

Trump’s threat to bring in federal law enforcement to rectify the violence in New York City follows similar efforts in other cities besieged by criminality unchecked by city officials, including Portland and Chicago.

The fight against violent crime, dubbed Operation Legend, is spearheaded by the Trump administration and brings about the full force of federal agencies, including the FBI, DHS, US Marshals, DEA, and the BATF.

De Blasio did not respond to the President’s tweet.