The U.S. Navy recently received a high-energy tactical laser weapon from Lockheed Martin that blasts targets at the speed of light. 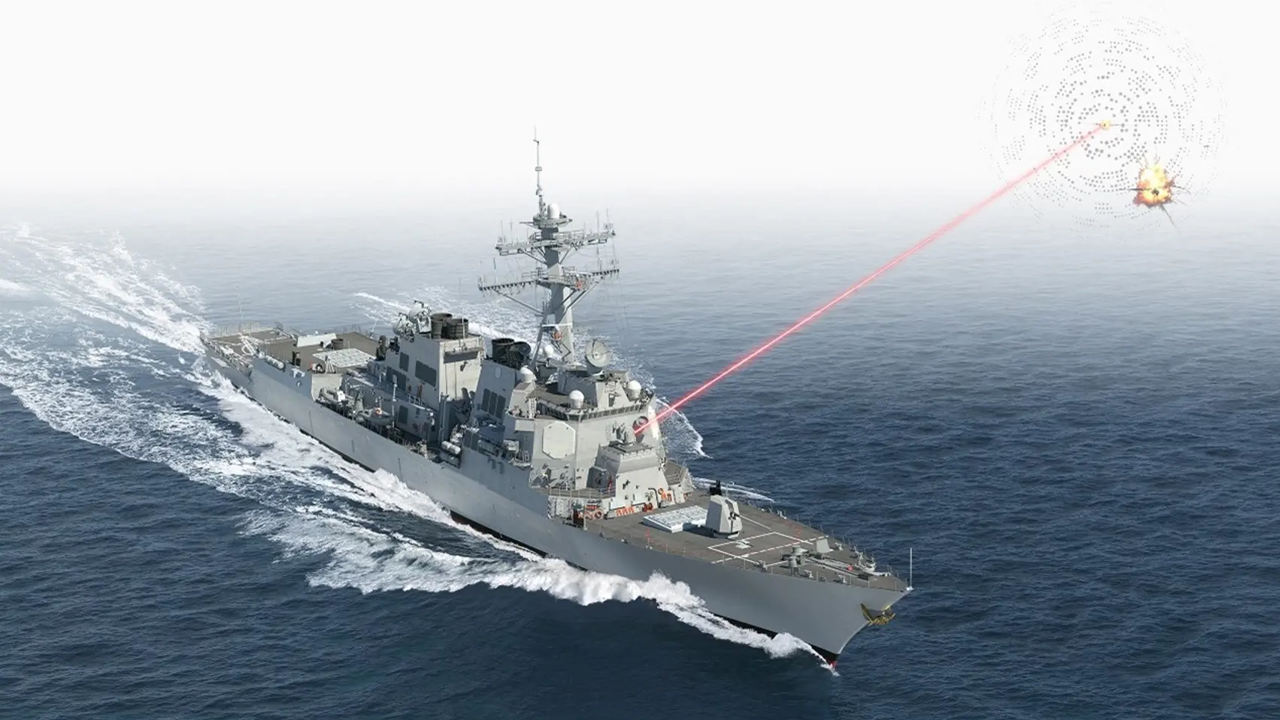 The U.S. Navy will soon be employing the use of tactical laser weapons.

According to New Atlas, the U.S. Navy recently received a high-energy tactical laser weapon from Lockheed Martin that blasts targets at the speed of light.

Designed to blast drones and other fast movers out of the air, the new weapon, dubbed “HELIOS” — short for “high energy laser with integrated optical-dazzler and surveillance” — sounds like it’s straight out of a science fiction novel.

Using only a high-energy beam, HELIOS can take out its targets without the use of any solid projectiles. Furthermore, the weapon system is much cheaper to operate than the standard array of projectile and missile-based weapons. Ammo is only limited by the amount of energy available.

The publication reports that the weapon is used to destroy seaborne targets such as high-speed attack boats and counter unmanned drones. A lower energy blast also enables it to blind (or “dazzle” as the name implies) optical sensors, and perform long-range data for intelligence gathering and reconnaissance.

Lockheed Martin stated in its press release that HELIOS is the first ever tactical laser weapon system to be integrated into existing ships as a “key element of layered defense architecture.”

“HELIOS enhances the overall combat system effectiveness of the ship to deter future threats and provide additional protection for Sailors, and we understand we must provide scalable solutions customized to the Navy’s priorities. HELIOS represents a solid foundation for incremental delivery of robust and powerful laser weapon system capabilities.”

Not to be left out, the U.S. Army is also set to receive vehicle-mounted 50kw lasers designed to target drones, rockets, and artillery. Infantry squad vehicles are also set to mount 20kw lasers to protect infantry forces.