The party explains the move to online voting was made to 'ensure that every single member of our party has an opportunity to vote in the leadership review.' 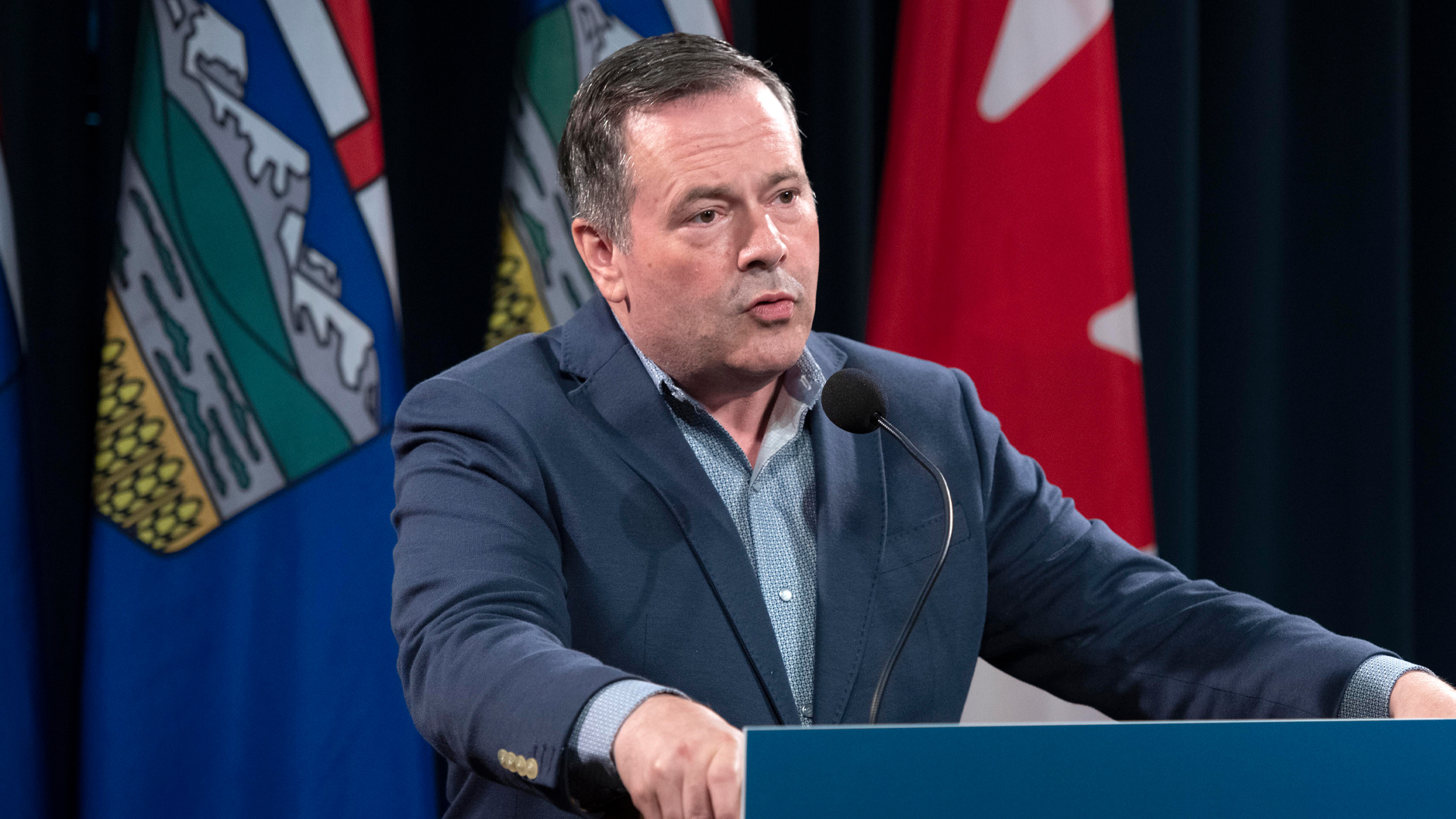 There will be no in-person voting at the United Conservative Party's “Special General Meeting” of the party held in Red Deer the weekend of April 8, 2022.

The party explains the move to online voting was made to “ensure that every single member of our party has an opportunity to vote in the leadership review.”

We have responded to the thousands of you who have asked us to make it easy for our grassroots members to participate, by eliminating the registration fee and the need for travel.

The last-minute move comes as 15,000 party members have registered to vote in the review, seven times more than the Red Deer venue, the Cambridge Hotel & Conference Centre, can hold. Membership has soared in recent weeks, with critics of Premier Jason Kenney joining for their chance to have their say in the UCP's leadership.

The premier has said his leadership opponents are fuelled by “racism, hatred, and intolerance.”

The rules of the leadership review require Kenney to receive 50% plus one of the vote. Otherwise, a leadership race is triggered.

UCP members had to pay $150 to attend the in-person meeting to be able to vote. With the move to mail-in voting, the party says all members will be permitted to vote with the in-person requirement removed.

Kenney was already set to face a contentious meeting of party members. Kenney's main challenger is Brian Jean, the former leader of the Wildrose Party, who lost the leadership of the UCP when it formed from an amalgamation of the Wildrose and the Progressive Conservative parties in 2017.

Congratulations to Brian Jean and the UCP team on winning the Fort McMurray-Lac La Biche byelection.

Thank-you to all of the candidates & their volunteers for their commitment to democracy, and to local voters for participating in the electoral process.

Jean campaigned explicitly to challenge Kenney for the leadership if elected.

The UCP says a national auditing firm is being retained to oversee the mail-in vote. Allegations of voting irregularities plagued the last leadership vote that saw Kenney win the leadership.