Police in Medicine Hat, Alberta, said that Lich, an organizer of the Freedom Convoy, will be brought to Ottawa tomorrow. 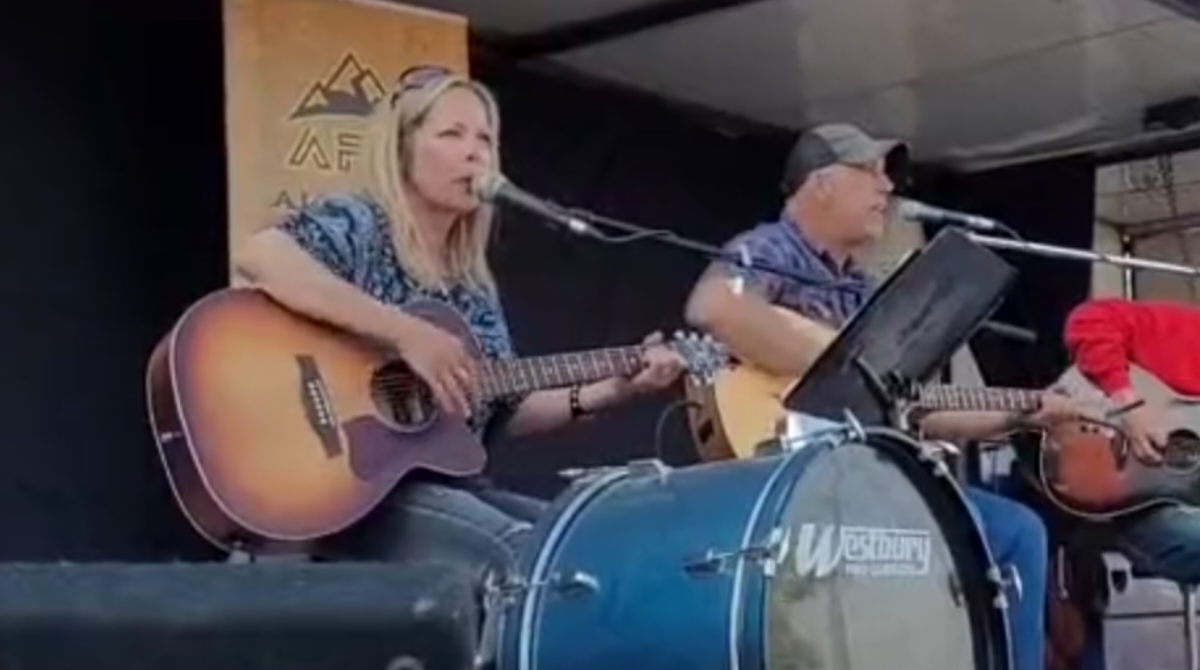 Following her arrest last night, it appears as though Tamara Lich, one of the organizers of February's Freedom Convoy, will be transferred to Ottawa tomorrow face a hearing for allegedly violating the terms of her bail.

In a statement, the Medicine Hat Police Service said that the warrant for one count of failure to comply with a release order was issued from a jurisdiction in Ontario — in this case Ottawa, where Lich was originally arrested for her role in the Freedom Convoy.

We are in Medicine Hat where freedom convoy organizer Tamara Lich has been arrested for allegedly breaking her bail conditions.

A protest is expected to happen this afternoon in front of the remand centre.

“Ms. Lich was held in custody and participated in a Judicial Interim Release Hearing at approximately 10:30 a.m. this morning,” the statement says, explaining that a judge ordered a six-day remand, a process “whereby the accused may be held by the jurisdiction where the warrant was carried out,” so that a hearing before a judge can occur.

“As such, Ms. Lich will be transported to Ottawa, Ont. in the next day by the Ottawa Police Service where she will appear before a justice to answer to the charge,” the Medicine Hat police said, before directing any further queries about the allegations to Ottawa police.

While nothing is confirmed, speculation is circulating that Lich may have violated the terms of her bail by taking a photograph with another individual involved in the Freedom Convoy, Tom Marazzo.

Lich recently attended an event hosted by the Justice Centre for Constitutional Freedoms, the same group representing Lich in her legal battles, where she accepted an award.

Tamara Lich was honoured at a gala by her lawyers, @JCCFCanada. There was a constant stream of people asking for selfies. But one of the people in the crowd was also a trucker organizer, so Ottawa Police demanded Alberta arrest her. And Alberta complied. https://t.co/KBYAy5s9rZ. https://t.co/jpPmx7pAmh