This week on The Gunn Show, Robbie Picard of Oil Sands Strong joined Sheila Gunn Reid to discuss some of the surprising results from the 2020 U.S. presidential election.

One result in particular really stood out to both Sheila and Robbie: the support for Donald Trump, despite the past near-five year insistence from the mainstream media that President Trump is racist towards Hispanc, black and just about every other type of immigrant.

But with Trump's support growing in the Hispanic community, particularly in Florida, Robbie thought this was a reflection of the life experience these people had gained as they fled Communist regimes in Cuba and Venezuela:

I think that Cuban-Americans understand... who've gone to Florida, who've escaped Castro, they don't feel good about socialism. They want their opportunity to work hard and get ahead and not have to feel constantly like they're owned by the state.

For the full episode of The Gunn Show, and more full-length TV-style shows, be sure to SUBSCRIBE to RebelNews+. 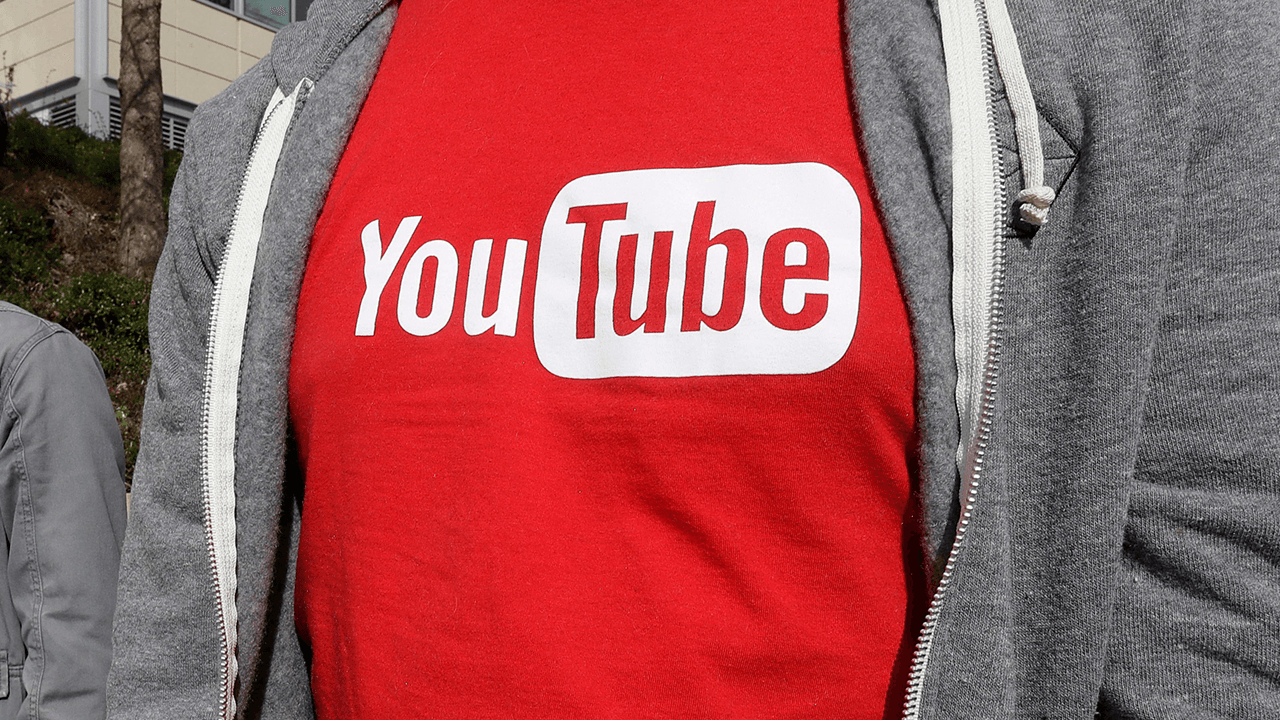