US military working on pulse laser 1,000,000x more powerful than ever before 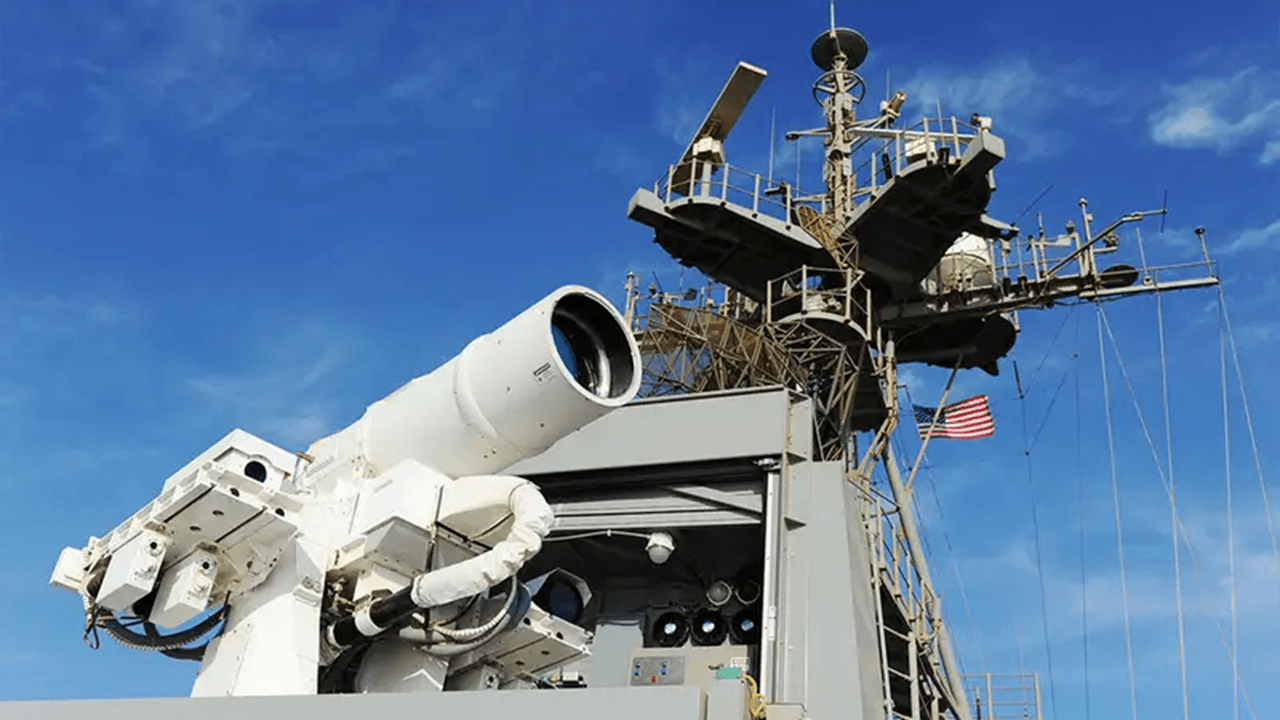 The United States military is building the world’s most powerful laser weapon. It is capable of taking down drones and disrupting electronic signals from a vast distance.

New Scientist reports that the laser weapon is over a million times more powerful than any previously developed laser weapon. The United States government hopes to have a prototype in trials by next year.

Known as the Tactical Ultrashort Pulsed Laser (USPL), the weapon stands apart from other lasers by emitting short pulses that rely on low energy, unlike current lasers that generate continuous waves.

“The Army is preparing the warfighter for a future battlefield with rapidly modernizing militaries while new threats and gaps are emerging,” stated the Small Business Innovation Research program website.

“These kilowatt-class CW laser systems predominantly engage targets via absorption of light; either causing the target to burn and melt or overwhelming optical sensors with high intensities,” the brief stated. “This call aims to develop an USPL that is ruggedized enough to begin testing in relevant Army environments.”

The report suggests that the system currently being developed by the US military will reach a terawatt for 200 femtoseconds, or one quadrillionth of a second. This split-second burn is enough to destroy a drone in mid-air and can interrupt electronic signals by emitting an electromagnetic pulse.

If trials are successful, the inclusion of the high-powered pulse laser weapon would bring about massive change on the battlefield as they would render small drones and missiles obsolete, and instantly cause blindness to enemy combatants.