After wading into woke 'inclusive' culture, shares in Victoria's Secret have taken a hit. 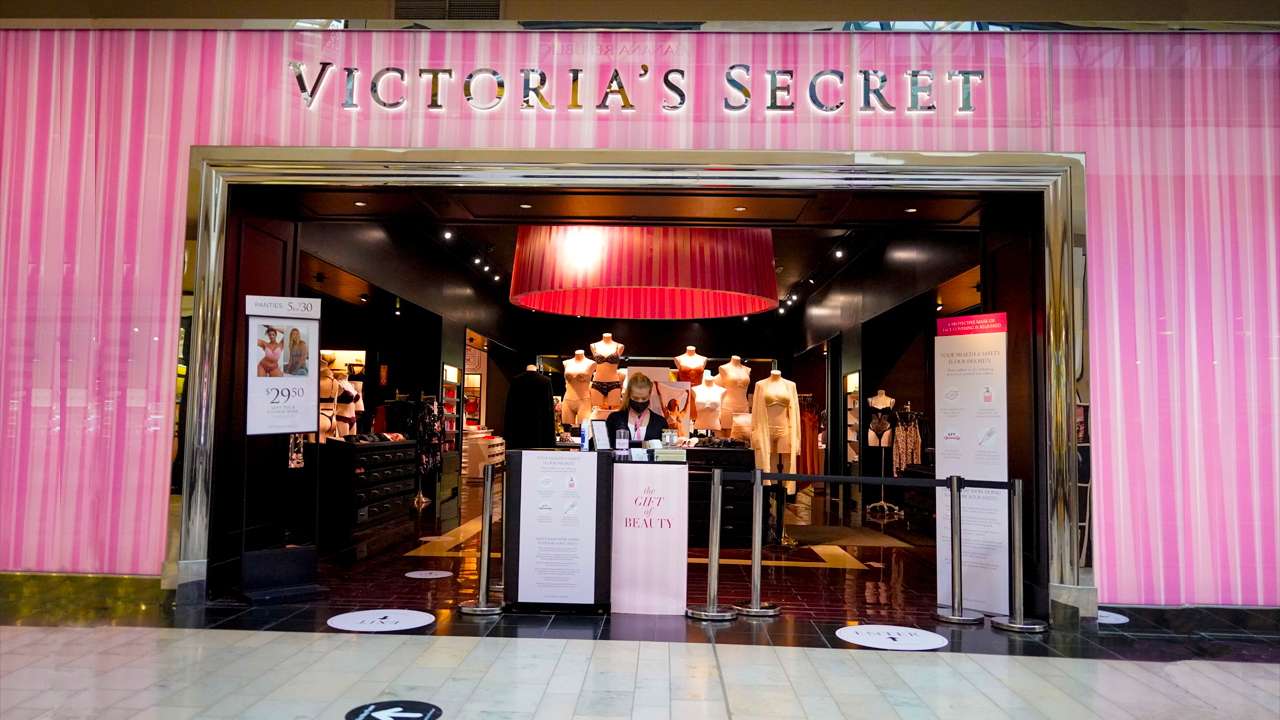 According to the New York Times, in August 2021, lingerie giant Victoria’s Secret announced that they would be rebranding.

Several factors led the company to rethink its direction, including, as the Washington Post writes, its ties to sex trafficker Jeffrey Epstein, their exploitative and oversexualized marketing campaigns, the growing popularity of athleisure, and the culture of misogyny inside the company.

The Daily Wire reports that our changing culture forced them to rethink elements of the brand to embrace a more inclusive approach to their marketing campaigns. They soon ditched their “iconic Victoria’s secret angels” and swapped them out for models like “soccer star and liberal activist Megan Rapinoe," Brazilian transgender model Valentina Sampaio, and plus-sized women.

The move to hire a transgender model, according to Daily Wire, came following the resignation of Victoria’s Secret chief marketing officer, Ed Razek, who “criticized the idea of hiring transgender models for the company’s fashion show.”

But despite their efforts to appear inclusive, the company appears to have more demons than angels.

The New York Post writes that “Shares of Victoria’s Secret tumbled on Wednesday after the lingerie giant said it’s laying off 160 management-level employees at its Ohio headquarters” to try to save the company a whopping $40 million.

Critics may have slammed Victoria’s Secret for being a company riddled with widespread bullying and harassment, but expanding their products to offer mastectomy bras has not helped with the company’s declining profits.

Hopefully, the new CEO, Amy Hauk, who, according to the New York Post, “led the company’s teen-focused Pink label since 2019,” will realize that when you go woke, you really do go broke.