WHAT DID THEY EAT? Trudeau expenses $1200 for family meals on round trip to Costa Rica

Today’s story comes to us by way of an order paper question asked to the government by Ontario Conservative MP John Brassard. He wanted to know the details of the family getaway, including:

“information on the legs of the flight to and from Costa Rica, aircraft, date, departure, arrival, the number of passengers excluding security detail, names, the purpose of the flight and catering costs.”

According to True North, the Vacationer-in-Chief’s extra-long yuletide “me-time” involved hanging ten with politicians, ignoring personal grooming, and buying what could have been booze in a brown paper bag.

WHAT THE HECK ARE THEY EATING? Baby Elephant a la Mugabe?

However, I am surprised by absolutely none of this and you probably aren’t, either. Rebel News has been covering how Trudeau spoils himself and his inner circle with your money for years. Two months ago, I analyzed the food and liquor costs from six of Trudeau’s official trips in 2019 and found that Trudeau spent $370,000 on food, and another $3,200 on booze during six government Airbus trips in 2019.

Last year, I did the same for some of Trudeau’s 2018 official flights and discovered Trudeau rang up $384,000 in food, liquor on only FIVE flights.

But the gourmet food and booze? Well, that’s on us! 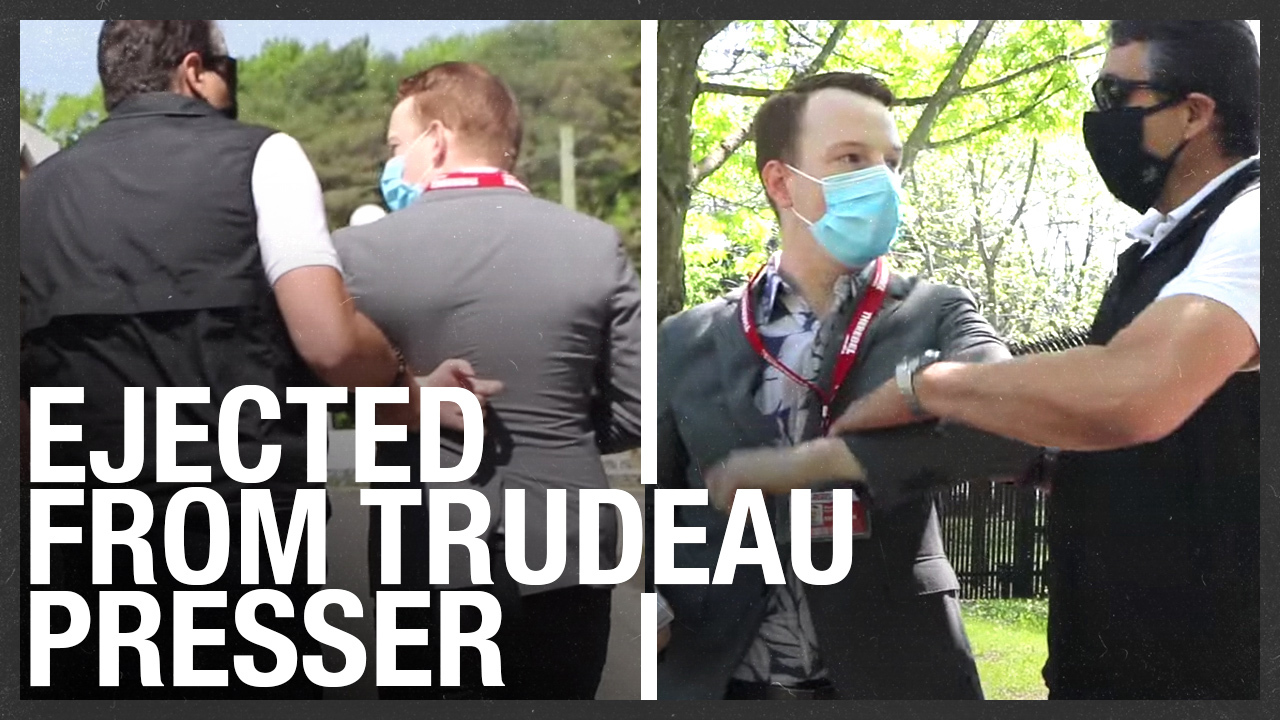 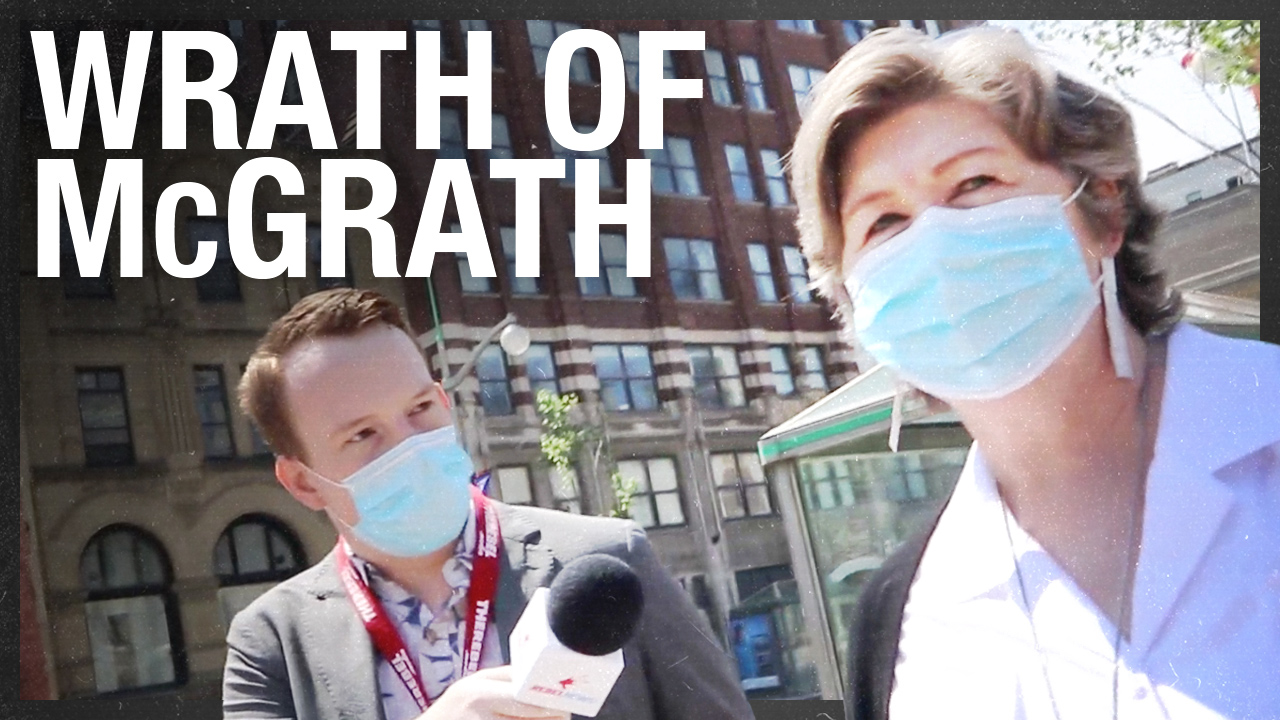 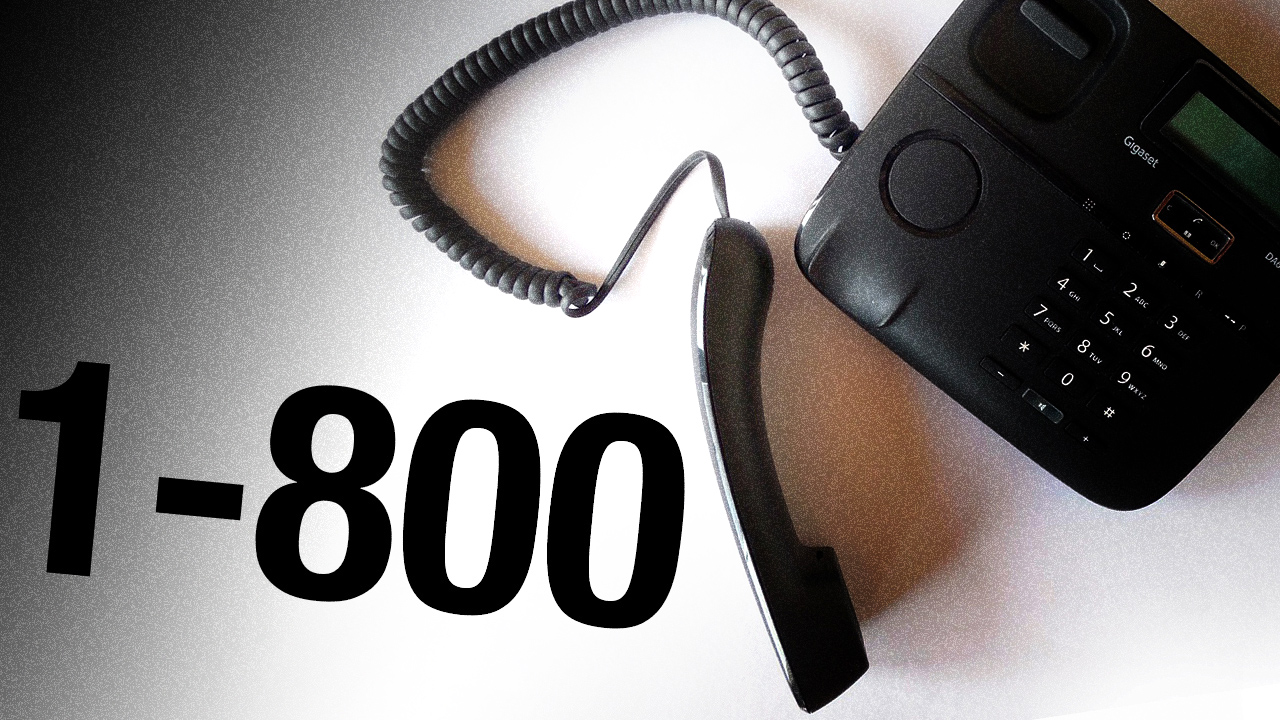 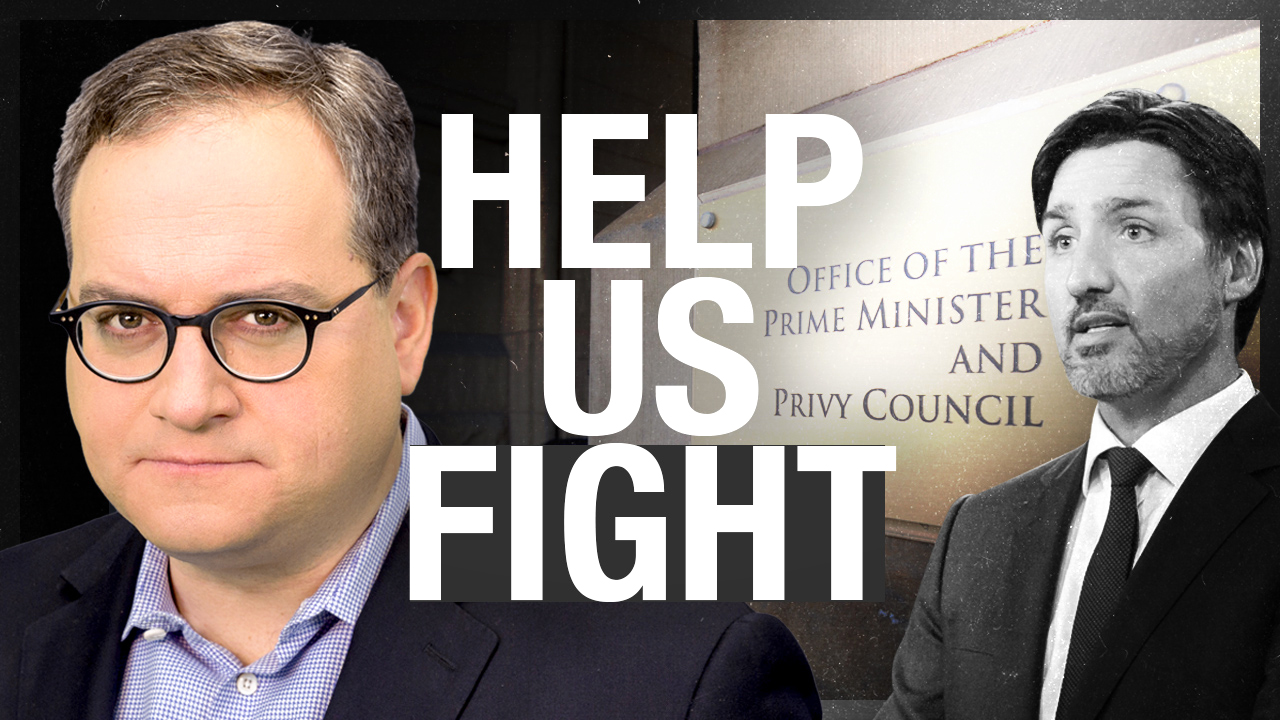