The banker said he was “shocked” by the scale of the Microsoft acquisition of Activision Blizzard. 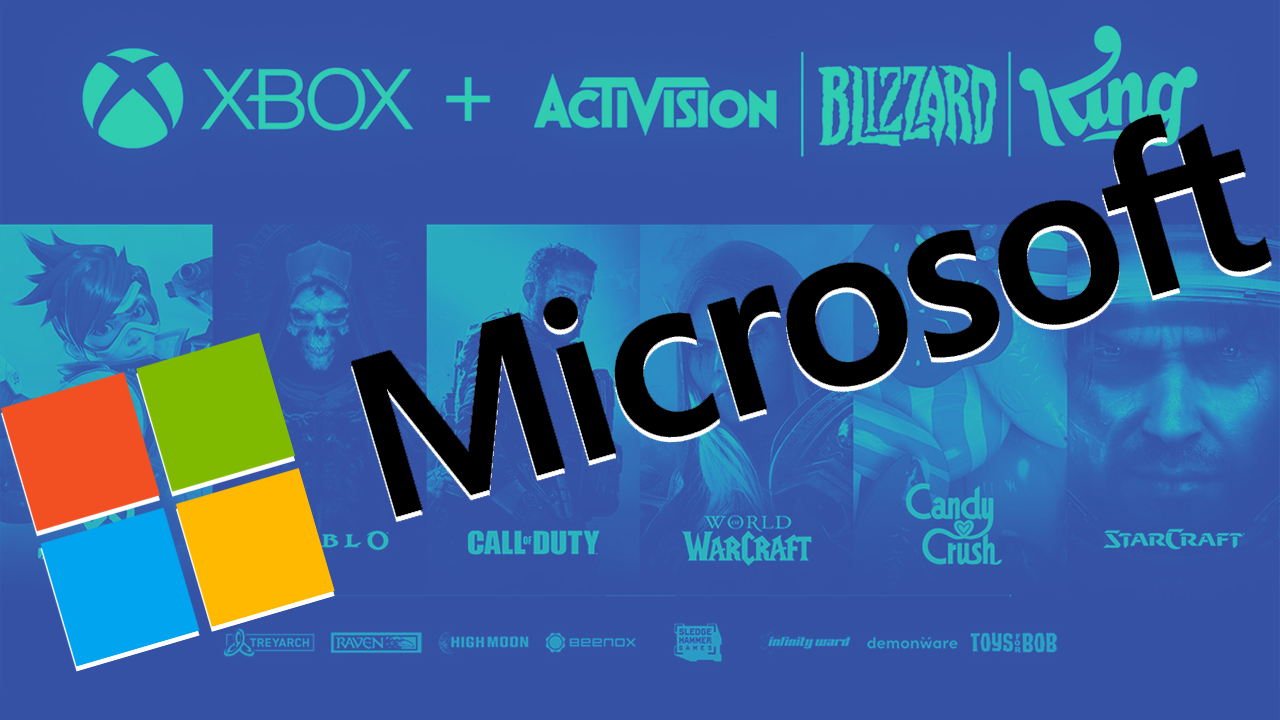 David Malpass, president of the World Bank, has taken aim at Microsoft’s $69-billion purchase of Call of Duty publisher Activision Blizzard, which is the largest acquisition the Big Tech giant has taken to date. The $69-billion sum represents the highest figure any company has ever spent on acquiring a video game publisher.

Microsoft’s acquisition of Activision Blizzard is effectively turning the company into the Disney of video games.

Malpass described the acquisition as a questionable allocation of capital, which is happening at a time when developing nations are struggling to fight both the COVID-19 pandemic and poverty.

Speaking at a Peterson Institute for International Economics virtual event, Malpass said that it was crucial for more capital to flow into impoverished countries, but that these flows have been disrupted by unusually easy monetary policies in the first world nations.

The banker said he was “shocked” by the scale of the Microsoft acquisition, which dwarfed the $23.5 billion in cash contributions agreed to by wealthier donor countries to the International Development Association in December.

The association is the World Bank's fund for impoverished nations, and will receive around $8 billion annually over three years, he said.

According to Reuters, which reported on Malpass’ remarks, the criticism echoed a “similar call last week for central banks to cut long-term bond holdings to free up lending capital.”

“That gets you into a situation where a huge amount of the capital is being allocated to already capital-intensive parts of the world — the advanced economies — building more and more on top of already heavily built infrastructure and real estate, for example,” Malpass said.

Meanwhile, a return to more normal global investment returns is needed to bring more financing capacity to small businesses in the developing world,” he said.

“In order to address the refugee flow, that malnutrition that's going on, and so on, there has to be more money and growth flowing into the developing countries,” Malpass added.