'We want to live in towns and cities with clean air and safe streets. Politely asking and protesting for these things has failed. It’s time for action,' said a group called the Tyre Extinguishers, who claimed responsibility for the actions. 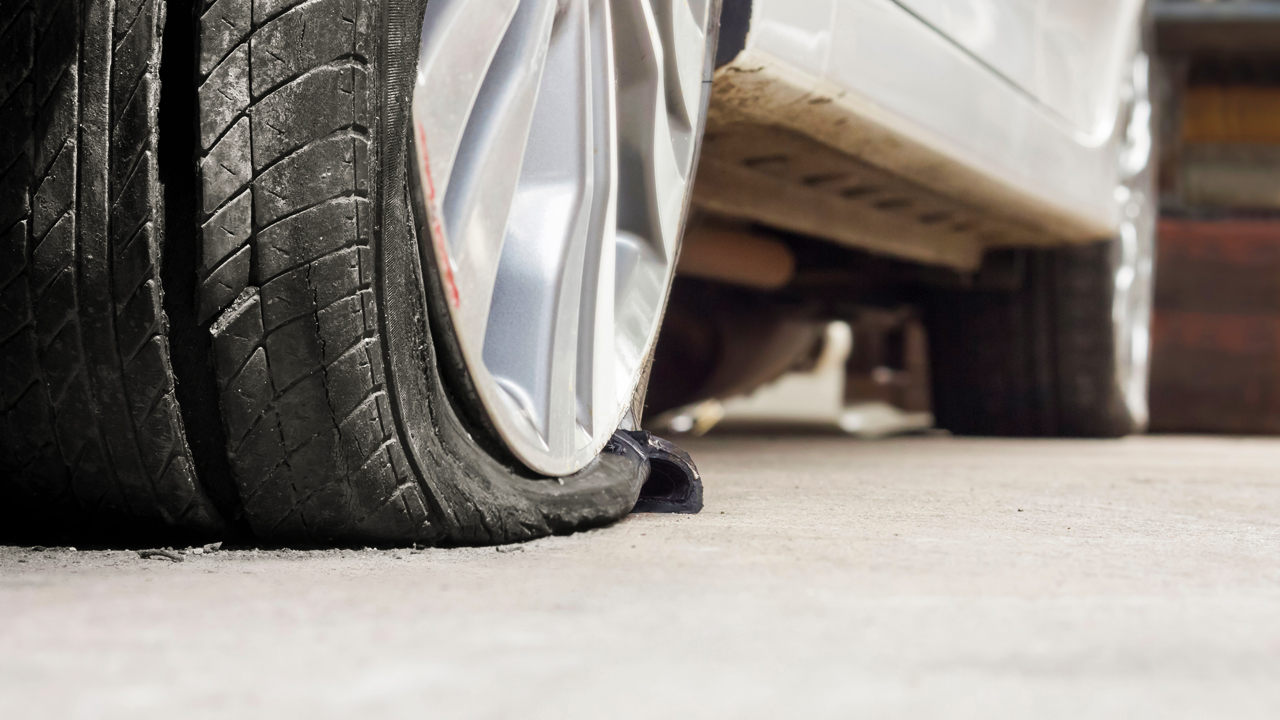 Activists with the goal of making it impossible to own an SUV in urban areas say they were behind the deflating of tires on more than 30 vehicles in Kitchener, Ontario.

Police in the Waterloo Region said notes were left on windshields that stated “your gas guzzler kills.” No damage beyond the deflating of tires was done, police said.

“We do find this rather concerning, especially with the messages that were left on the vehicles,” Cst. Andre Johnson told CTV News. The group used a device to cause the tires to leak slowly overnight according to police, with the incidents believed to have occurred in the early hours of July 17 in the Stanley Park and Glasgow Heights area.

A group calling themselves the “Tyre Extinguishers” claimed responsibility, apparently anonymously emailing multiple news outlets to take credit for the action. In their email to The Record, the group claimed to have let the air out of tires on 60 SUVS.

“We’re taking this action because governments and politicians have failed to protect us from these huge vehicles. Everyone hates them, apart from the people who drive them,” a portion of the email to CTV said.

“We want to live in towns and cities with clean air and safe streets. Politely asking and protesting for these things has failed. It’s time for action.”

Various locations were hit, including the affluent Stanley Park and Maple Hills areas, where many angry emails have been received from SUV drivers already.

While police haven't verified the authenticity of the email, the protesters appear to be aware of the issues their demonstration will cause.

“We know people will be frustrated, upset, and/or very angry at us. Unfortunately, we do not have any time to waste in reducing our emissions. The people whose tires we have deflated will be inconvenienced, but ultimately, will be able to get around by using public transit, walking, or cycling like so many other residents of the Waterloo Region do,” the email stated.

On the group's website, they say they are “defending ourselves against climate change, air pollution and unsafe drivers.” Apparently, deflating the tires on “massive, unnecessary vehicles” is how the Tyre Extinguishers plan to make a difference in the world.

The website also contains instructions for “how to spot an SUV” and “how to deflate a tire.” It also features a list of news stories about tires being deflated and printable leaflets in various languages.

Global News reports the Tyre Extinguishers formed in England earlier this year, and that this was the group's first action in Canada.