David Menzies and Andrew Chapados are LIVE on YouTube for our daily 12 noon ET stream!

On today's show, we're talking about: 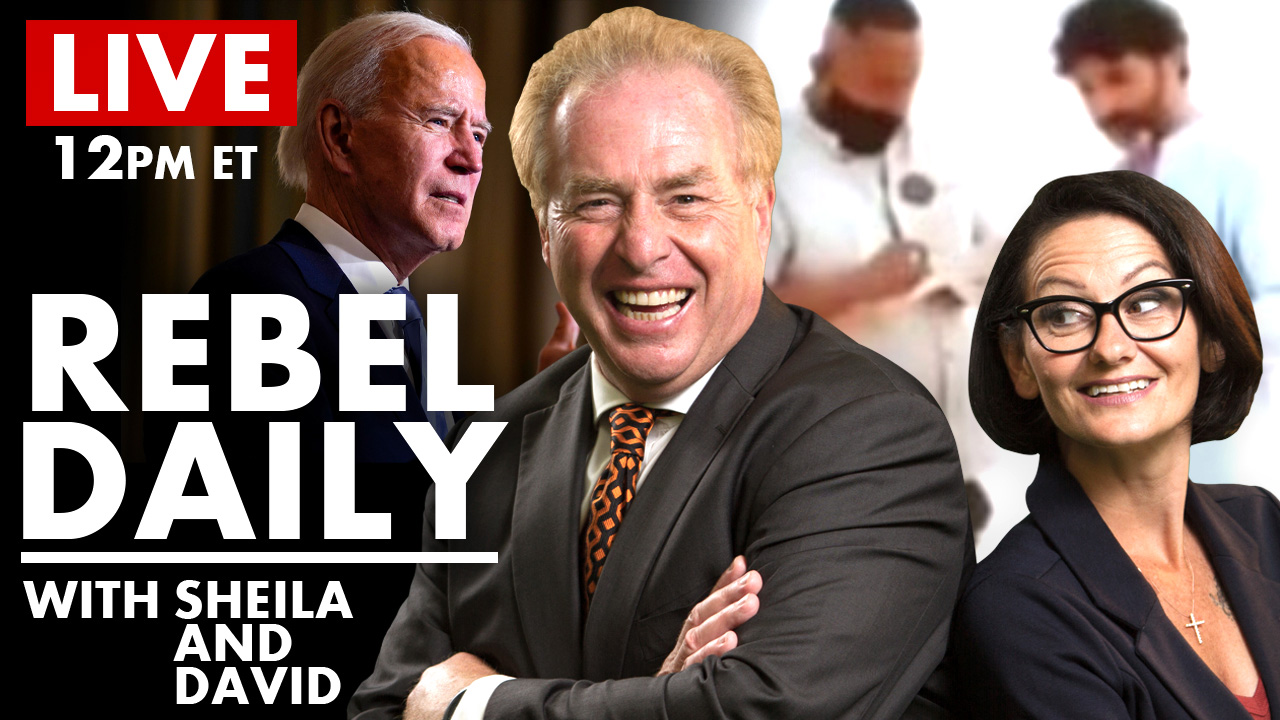