As 'one of the biggest tyrants' in the West, Justin Trudeau is 'specifically targeting political dissidents,' political commentator Lauren Chen told Rebel News.

Rebel News traveled to Tampa, FL on the weekend of July 23, and attended the Student Action Summit. This is an event that is hosted every year by Turning Point USA to help promote conservative values to college students and allow them to network with other conservative students and organizations.

Chen spoke to Rebel News about her positive thoughts on the Student Action Summit, stating that events like these allow conservatives to speak with each other:

To be here with literally thousands of young conservatives, it's very inspiring, at least for me. It helps me feel less alone and it actually gives me more hope in the future.

Chen also gave her comments about the recent arrest of Tamara Lich, condemning Canadian Prime Minister Justin Trudeau for his actions against people politically opposing his laws and mandates:

For Trudeau to simultaneously be speaking on the world stage about values like liberty & freedom, meanwhile he's not only imprisoned his own people within the confines of their own home or even country with vax mandates, but he's also specifically targeting political dissidents.

I don't understand how the man can have so little self-awareness or perhaps such great cognitive dissonance that he does not understand that he himself is honestly one of the biggest tyrants in the Western world right now. 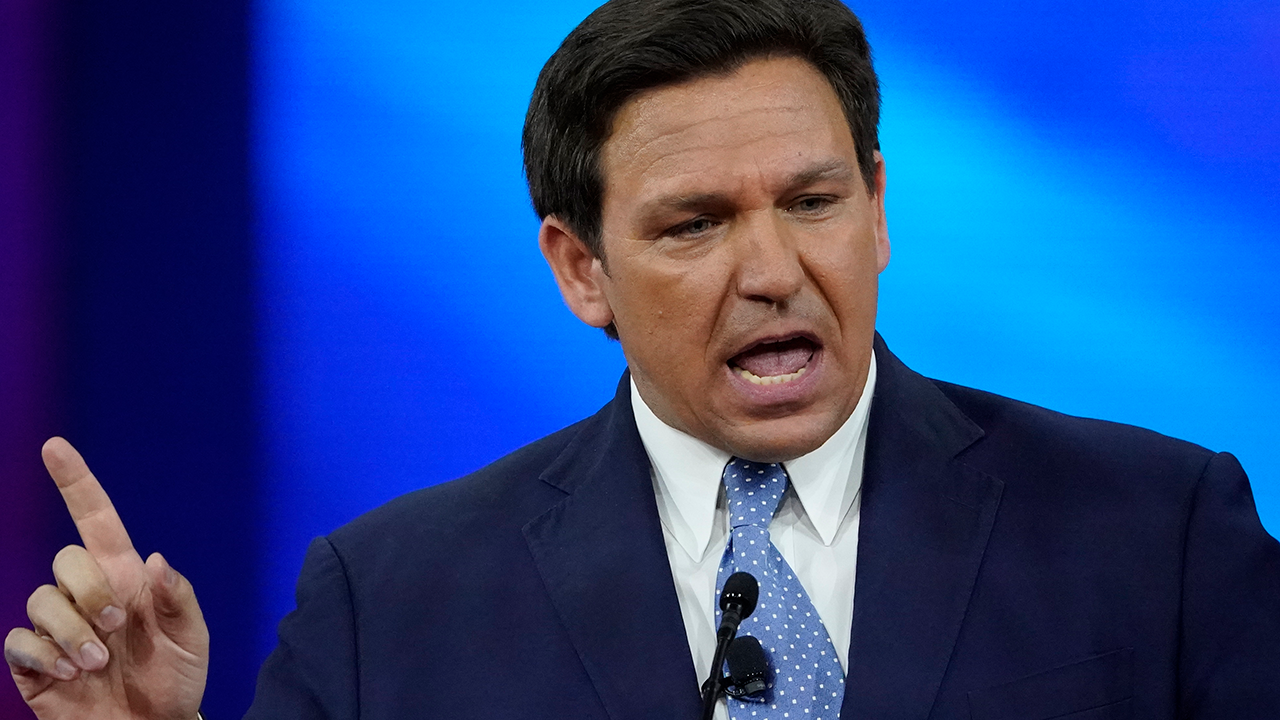 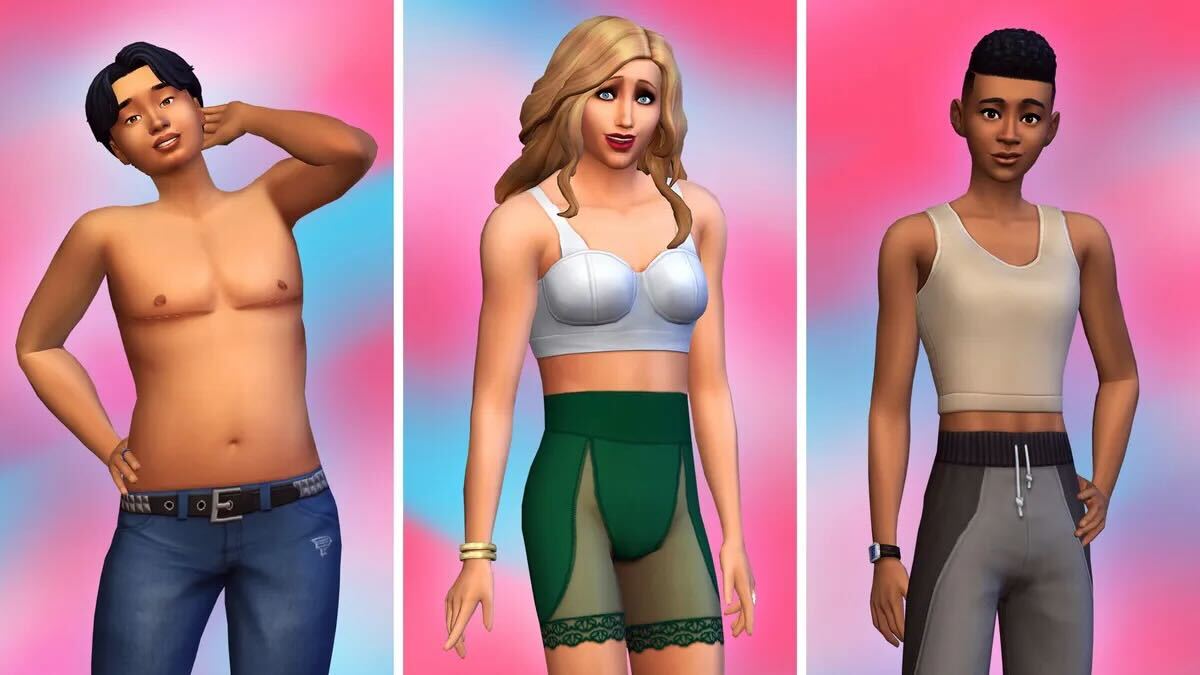 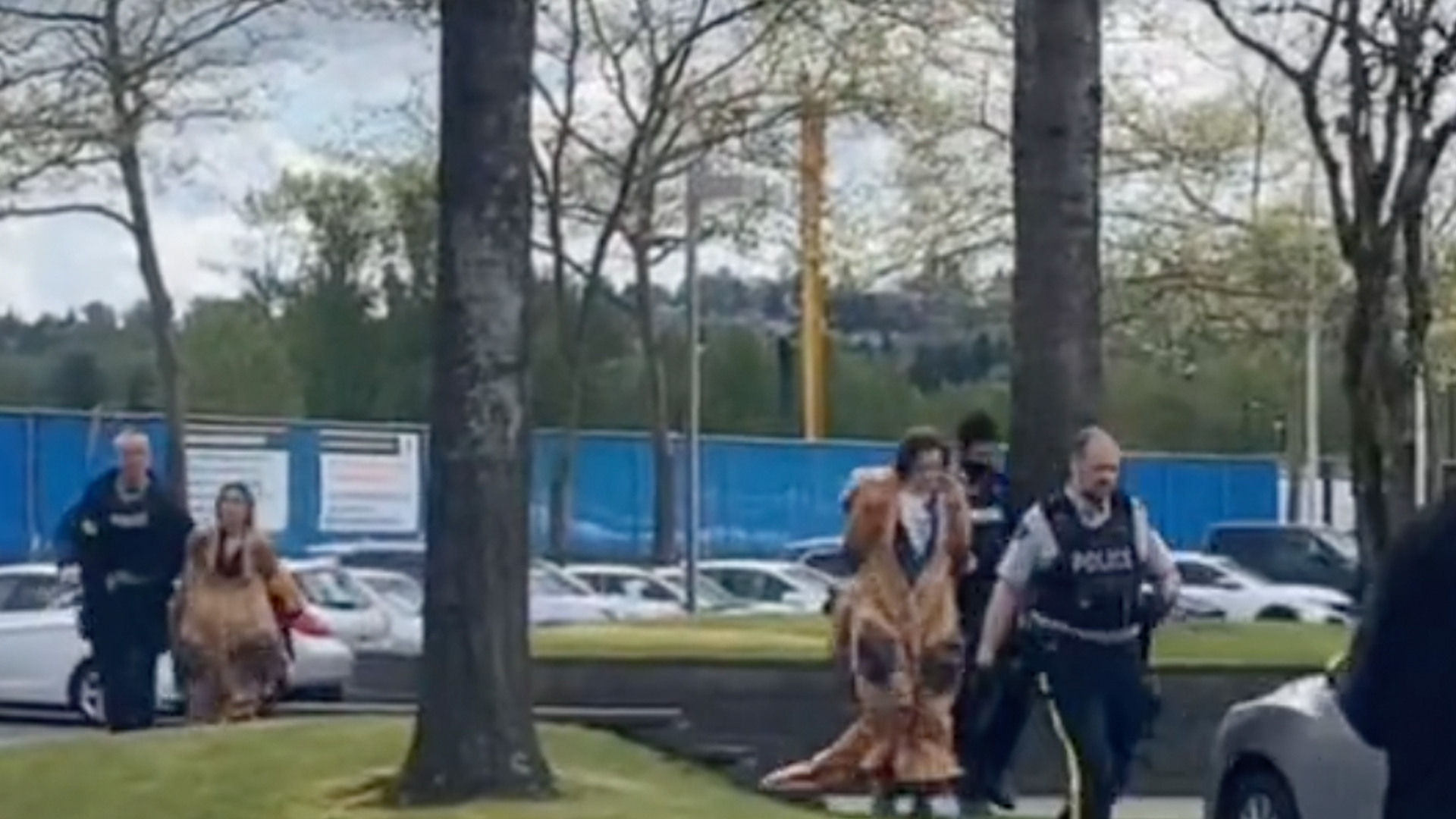 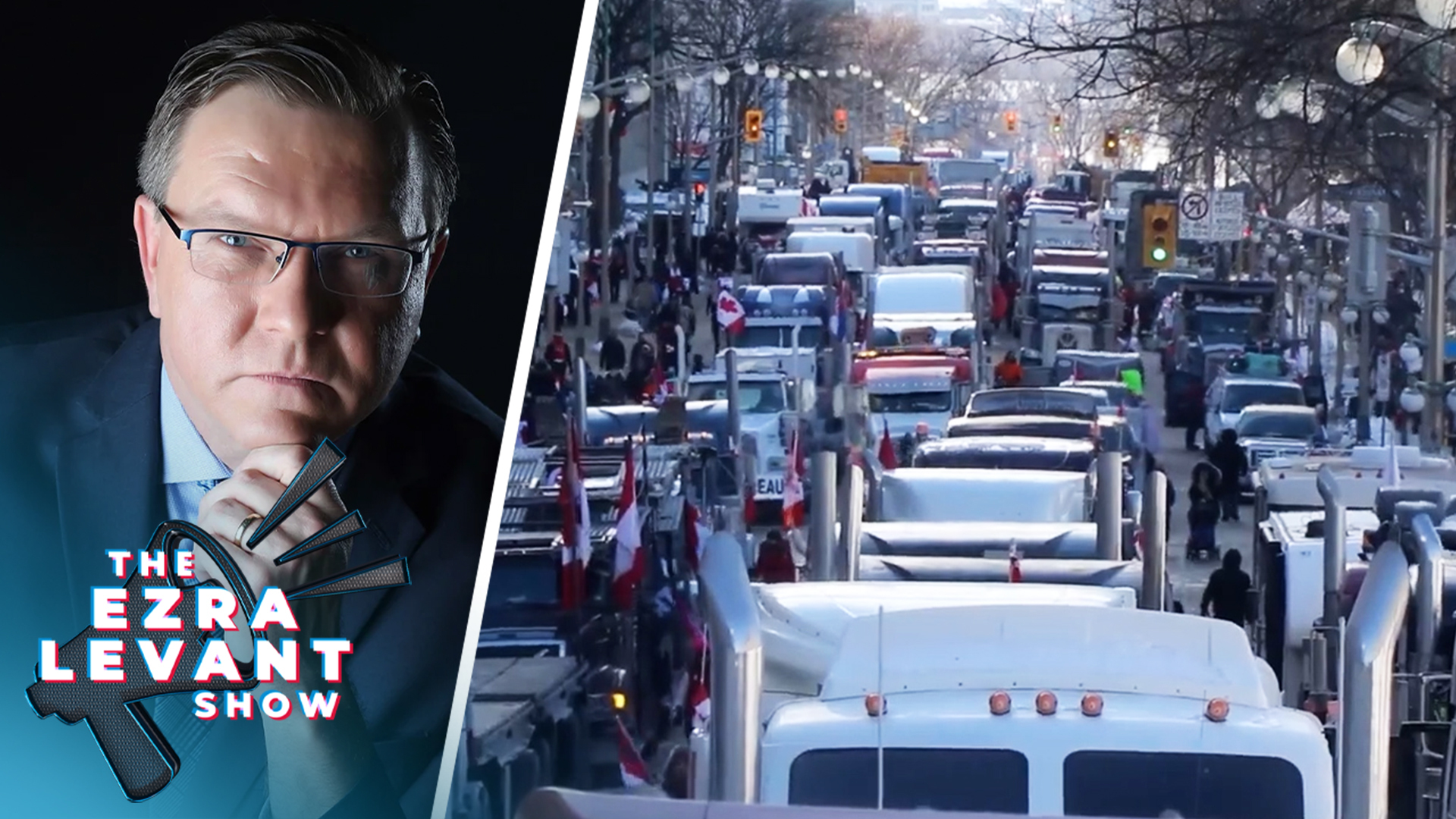