The Liberal MPs reportedly spoke to Radio-Canada on the condition that they not be identified. 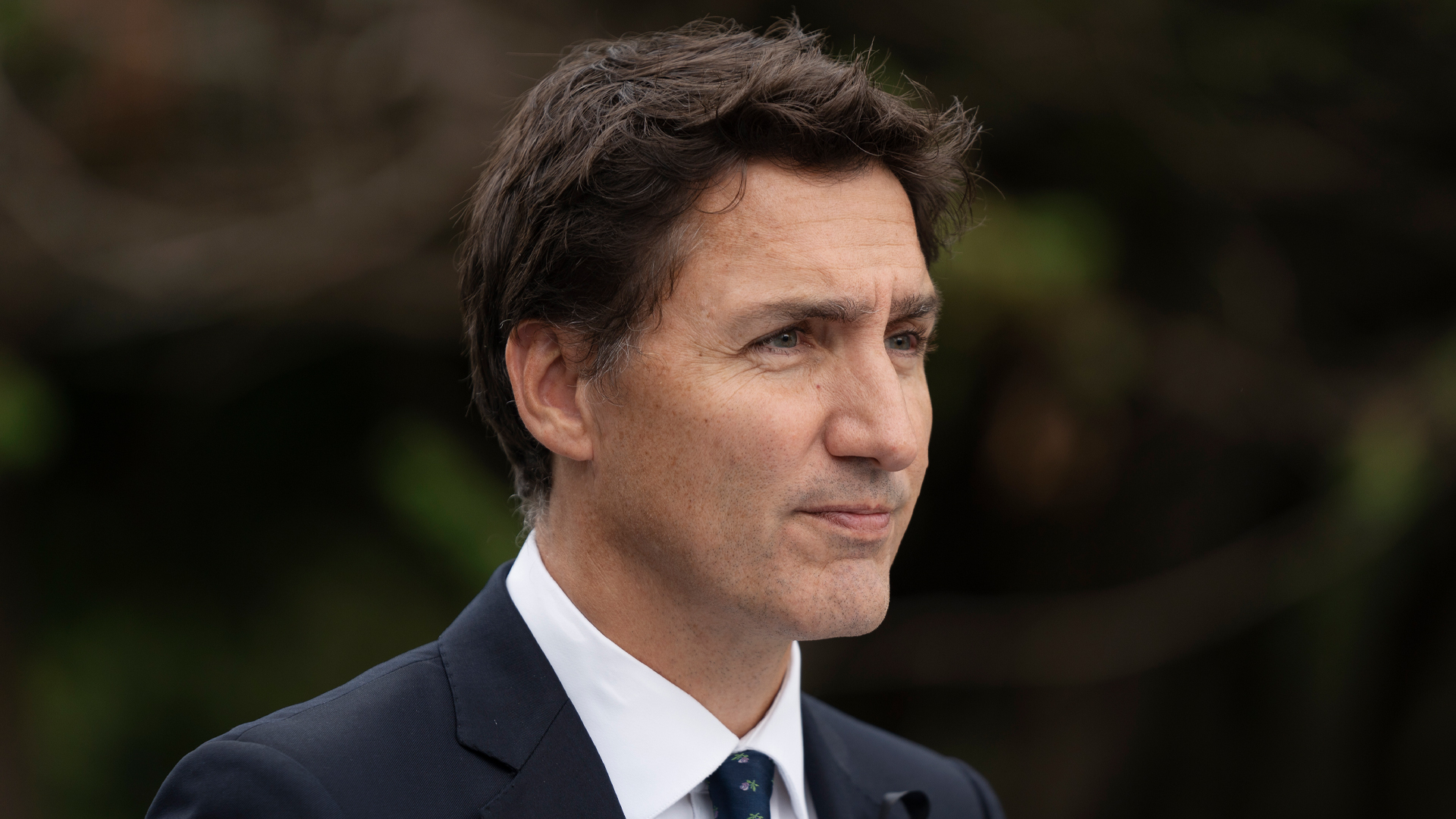 After new Conservative Party of Canada Leader Pierre Poilievre’s victory on Saturday, a number of Liberal MPs have admitted that they are hoping to shift the party’s direction to the centre in order to remain competitive.

Poilievre has seemingly risen to power largely by sounding the alarm on the Liberal Party’s incompetence when it comes to addressing issues affecting everyday Canadians. These include problems such as soaring inflation, the rising cost of living, and government overreach through extensive COVID-19 restrictions.

According to CBC, a number of Liberal MPs spoke with Radio-Canada about concerns that they have with their party's "woke" platform and inability to connect with Canadians on everyday issues.

As reported by CBC, "'We need to reframe the message. We need to have both hands on the wheel when it comes to the economy. We dropped the ball on this,' said one MP, who spoke on the condition they not be named."

"Another said the party needs to be better at showing it's listening to Canadians and their concerns. 'You have to go back to the basics, to a more direct link with the people,' they said."

The outlet went on to report, "Within the Liberal ranks, some said they would like to see the party adopt more centrist positions to counter Poilievre."

"'We must return to a federal centre, centre-right party,' said another MP, also on the condition they not be identified. 'We need a government that is down to earth and less woke.'"

After congratulating Pierre Poilievre for being named the new leader of the Conservative Party of Canada, Trudeau claimed Poilievre has “highly questionable reckless economic ideas.”

As reported by Rebel News, Poilievre won the Conservative Party leadership race on Saturday with just over 68% of the vote.