On the first ballot, Pierre Poilievre just became the new leader of the Conservative Party of Canada. 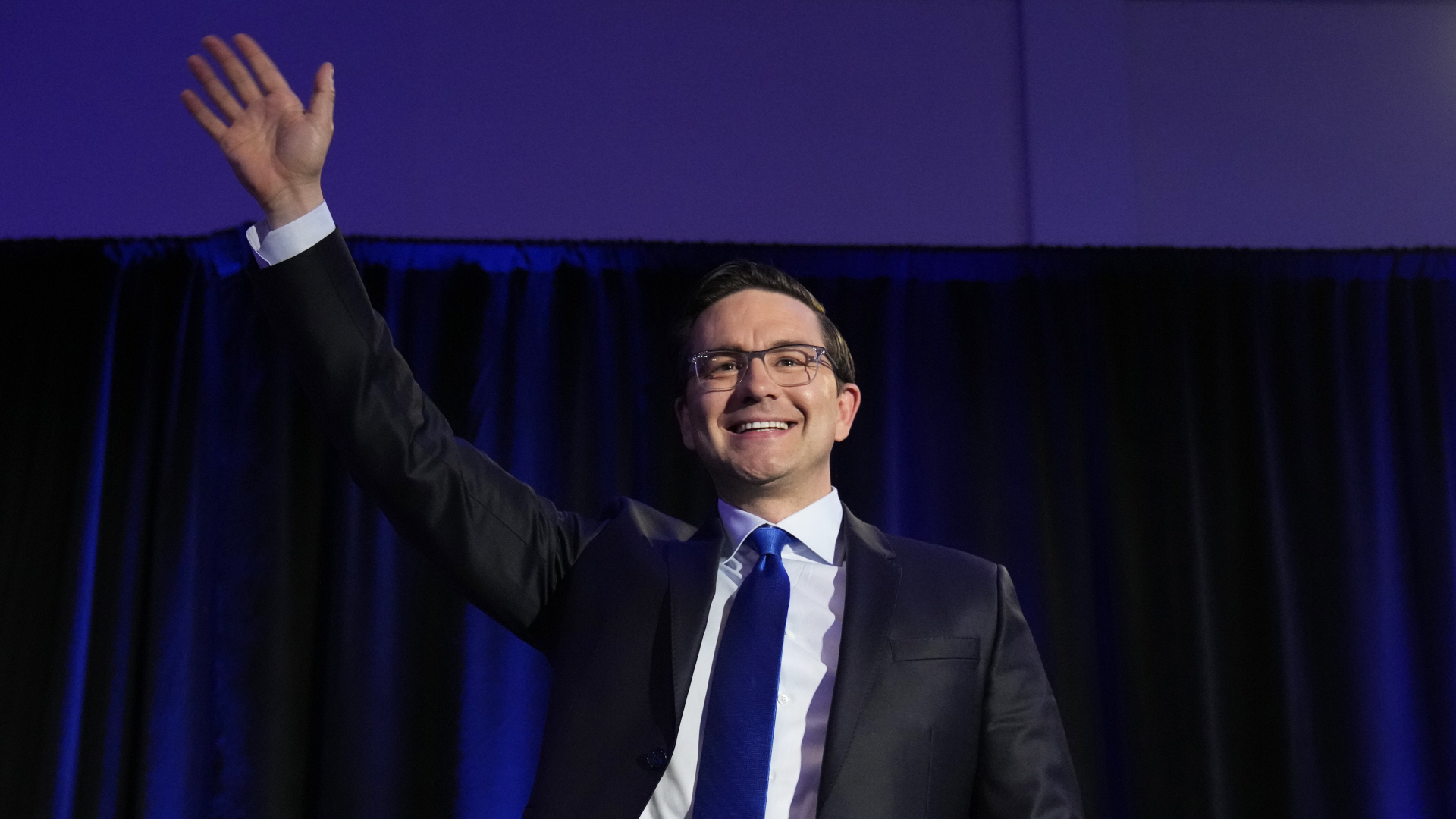 At 8:04 p.m. the party officially declared Pierre Poilievre the winner with 68.15% of the vote from Conservative party members.

BREAKING: Pierre Poilievre is the new leader of the Conservative Party of Canada

Poilievre is currently the member of Parliament for the riding of Carleton, in Ontario. He has served his constituents since 2004, without losing a federal election. He also played the role of minister of democratic reform between 2013 and 2015, during Stephen Harper’s time as prime minister.

Poilievre had been the front-runner since the beginning of the race, with Jean Charest as a close second. His events have attracted tens of thousands of Canadians to rally with him and endorse his ideas for the future of Canada.

Poilievre ran on ideas such as lowering taxes, banning his ministers from attending conferences organized by the World Economic Forum, a smaller government, and defunding the CBC (the state-funded Canadian Broadcasting Corporation).

POLL: Who would/did you vote for in the Conservative Party of Canada (CPC) Leadership Race?

“Tonight begins the journey to replace an old government that costs you more and delivers you less, with a new government that puts you first, your paycheck, your retirement, your home, your country,” Poilievre said in his victory speech.

The member of Parliament for the riding of Carleton had a dominant lead in the results, with 68% of the vote. His closest opponent, Jean Charest, only obtained 16.07%.