Town council in Drayton Valley has voted to forego the use of vaccine passports in social and recreational facilities. 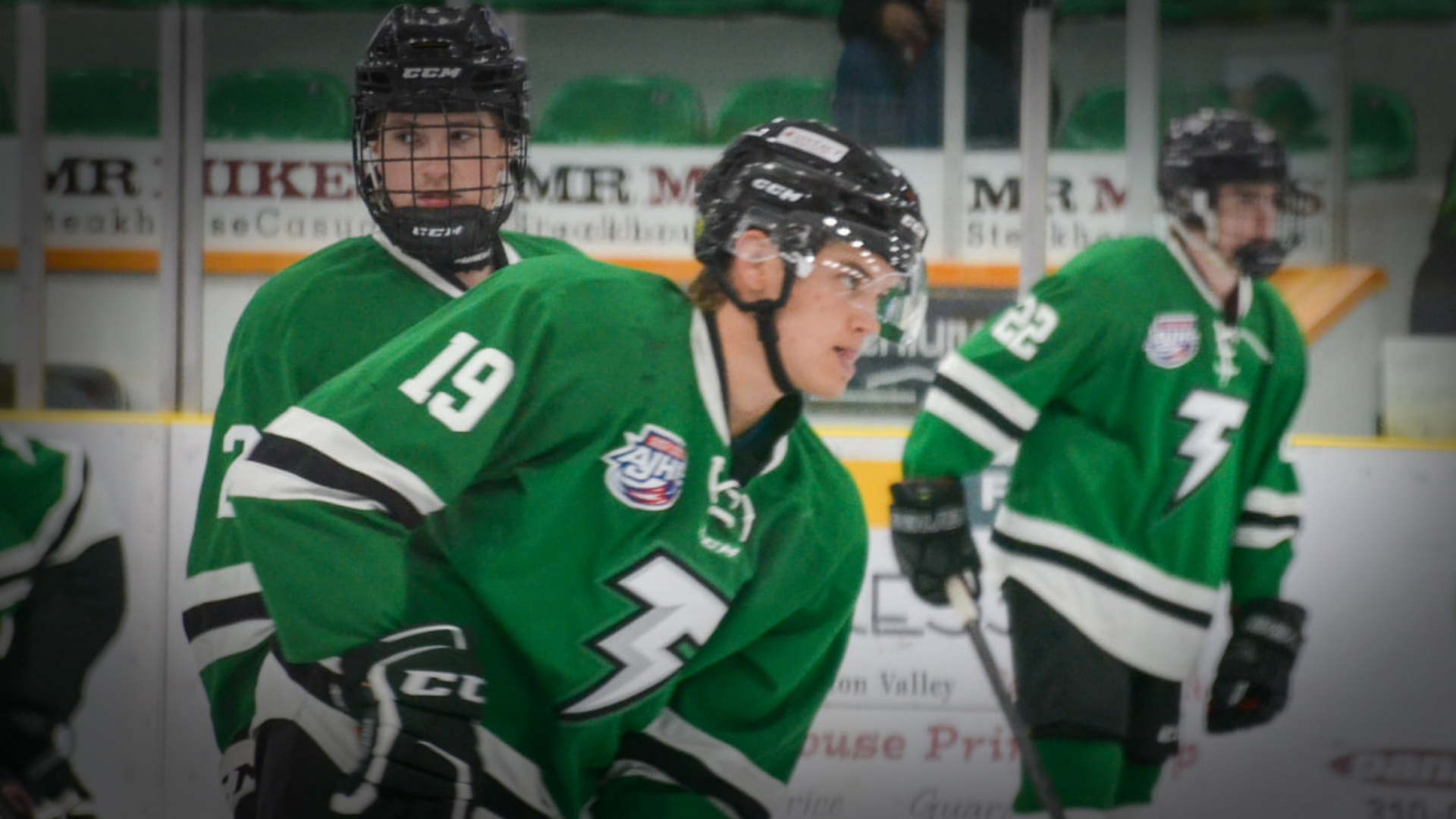 A town council in Alberta has voted against enforcing vaccine passports as a requirement for entry into its social and recreational facilities.

City council in Drayton Valley, a Central Alberta town with a population of around 7,000, voted against imposing the province's vaccine passport program in these facilities, something that delighted a crowd of around 100 people that gathered outside the municipal building awaiting the decision.

Leighton Grey, a lawyer who has featured on Rebel News before with the FightTheFines.com campaign, submitted a request to council on behalf of the Drayton Valley Thunder, a Junior A hockey club of which he is a part owner, asking that the town not enforce vaccine passports at the Omniplex, the recreation centre where the team plays its home games.

Grey pointed to scientific data showing that a the overwhelming majority of Albertans are not at risk from COVID-19 and that asymptomatic spread, an major concern cited at the beginning of the COVID-19 pandemic, was very rare. Grey pointed out that those feeling ill should be encouraged to stay home, and that a less intrusive measure like random temperature checks could make more practical sense in dealing with any potential spread of COVID-19.

The board of governors for the Alberta Junior Hockey League had voted in favour of adopting the province's Restrictions Exemption Program, though the enforcement would be left in the hands of the owner/occupier of the league's various facilities, thus leaving the decision of vaccine passport implementation in the hands of the Town of Drayton Valley.

Imposing a vaccine passport would have significantly impacted town residents, as Drayton Valley has among the lowest vaccination rates in Alberta with just below 62 per cent of those aged 12 and up having received at least one dose of a COVID-19 vaccine.