Americans should resist another round of lockdowns, school closures, says Sen. Rand Paul 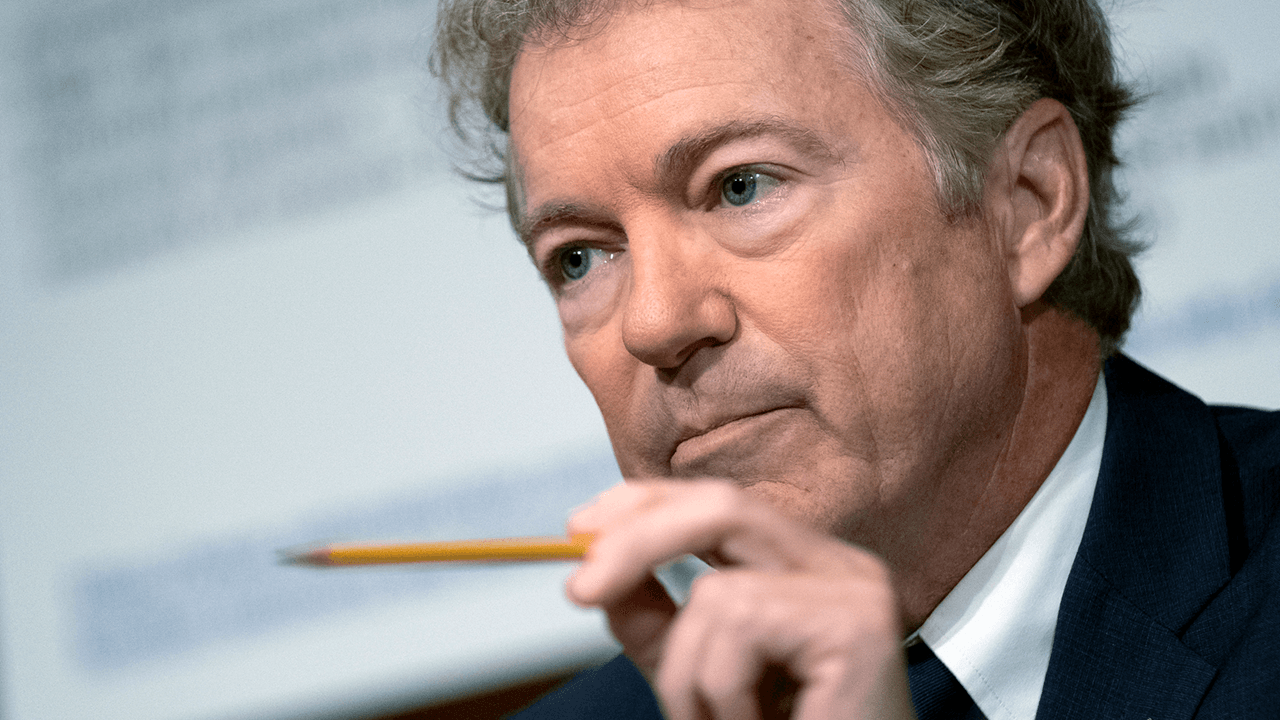 Republican Sen. Rand Paul has called upon Americans to reject upcoming potential lockdowns, which were hinted at by both President Joe Biden and the Centers for Disease Control and Prevention amid a surge in Delta variant cases nationwide. Paul stated that the country cannot afford to return to last year’s lockdowns, which decimated the economy and forced thousands of small businesses to shutter.

In a video posted on Twitter on Sunday, the Republican senator said, “It’s time to resist.” His remarks closely mirrored an op-ed he wrote for Fox News last week.

“We don’t have to accept the mandates, lockdowns, and harmful policies of the petty tyrants and feckless bureaucrats. We can simply say no, not again,” wrote Paul in the op-ed.

In the newly published video, Paul made similar remarks.

“They can’t arrest all of us,” Paul said. “They can’t keep all of your kids home from school. They can’t keep every government building closed – although I’ve got a long list of ones they might keep closed or might ought to keep closed. We don’t have to accept the mandates, lockdowns, and harmful policies of the petty tyrants and bureaucrats. We can simply say no, not again.”

“Nancy Pelosi — you will not arrest or stop me or anyone on my staff from doing our jobs. We have either had COVID, had the vaccine, or been offered the vaccine,” Paul added. “We will make our own health choices. We will not show you a passport, we will not wear a mask, we will not be forced into random screenings and testings so you can continue your drunk-with-power rein over the Capitol.”

The senator urged Americans to reject “anti-science” positions that may be championed by the Biden administration, noting that should Biden attempt to try shutting down federal agencies, Paul will “stop every bill coming through the Senate with an amendment to cut their funding if they don’t come to work in person.”

Crucially, Paul highlighted the necessity of keeping children in in-person learning in schools, stating that “every adult who works in schools has either had the vaccine or had their chance to get vaccinated.”

“Children are falling behind in school, and are being harmed physically and psychologically by the tactics that you have used to keep them from the classroom during the last year. We won’t allow it again,” Paul said. “If a school system attempts to keep the children from full-time, in-person school, I will hold up every bill with two amendments. One to defund them, and another to allow parents the choice of where the money goes for their child’s education.”

“Do I sound fed up to you? That’s because I am,” said Paul. I’m not a career politician. I practiced medicine for 33 years. I graduated from Duke Medical School, I’ve worked in emergency rooms, I’ve studied immunology and virology, and I ultimately chose to become an eye surgeon.”

Paul did not hold back on his criticism of Dr. Anthony Fauci, Biden’s man at the National Institutes of Health and chief medical advisor to the president. Paul previously referred Fauci to the Department of Justice for criminal investigation following the conclusion of a Senate hearing where the lawmaker accused Fauci of lying to Congress about the origins of the coronavirus and the NIH’s role in funding gain-of-function research at China’s Wuhan Institute of Virology, where the virus is believed to have originated from, Rebel News reported.

“I think the tide is turning as more and more people are willing to stand up. I see stories from across the country of parents standing up to the unions and school boards,” Paul said. “I see brave moms standing up and saying, ‘My kids need to go back to school in-person.’ I see members of Congress refusing to comply with Petty Tyrant Pelosi. We are at a moment of truth and a crossroads. Will we allow these people to use fear and propaganda to do further harm to our society, economy, and children? Or will we stand together and say, absolutely not? Not this time. I choose freedom.”

We are at a moment of truth and a crossroads. Will we allow these people to use fear and propaganda to do further harm to our society, economy, and children?

Or will we stand together and say, absolutely not. Not this time. I choose freedom. pic.twitter.com/XrI2tjdAHW