On the latest episode of The Ezra Levant Show, we covered German Chancellor Angela Merkel's recent speech in which she urges that society must oppose freedom in order to remain free.

According to Merkel (speaking in German, translated to English), opinions on controversial subjects including her own open borders mass migration policy ought not be contradicted. Let's compare these remarks to ones she made four years ago. 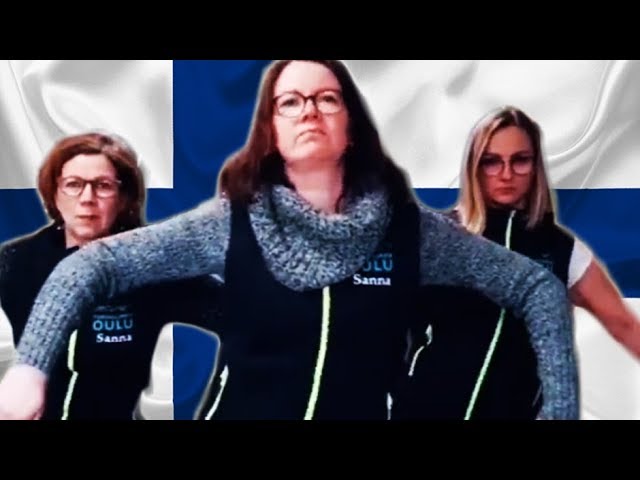 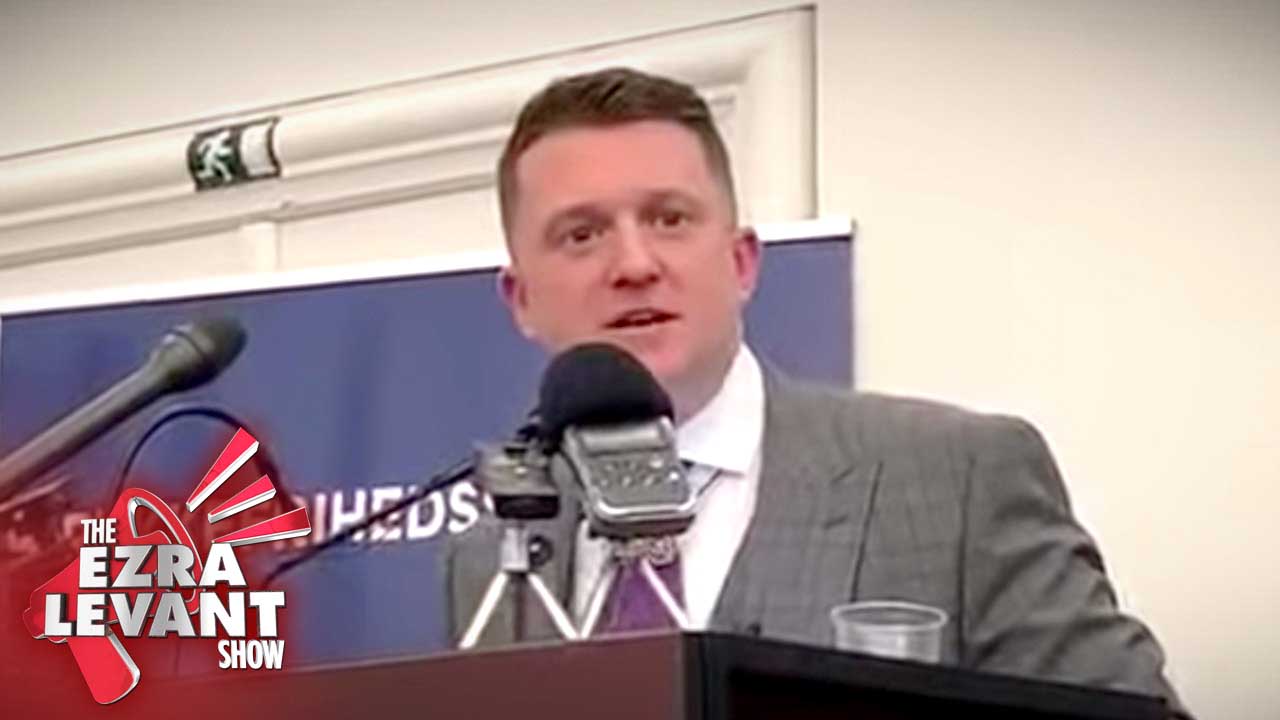 Working with the police when you're a Rebel News journalist 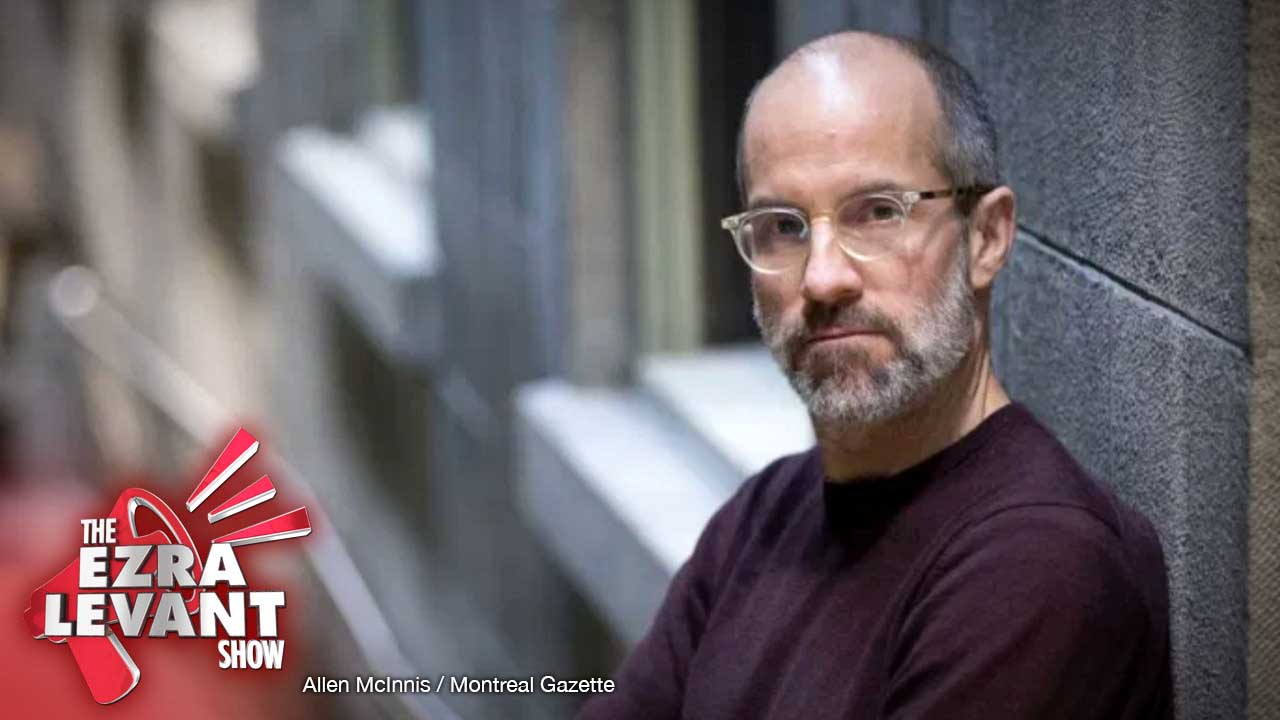 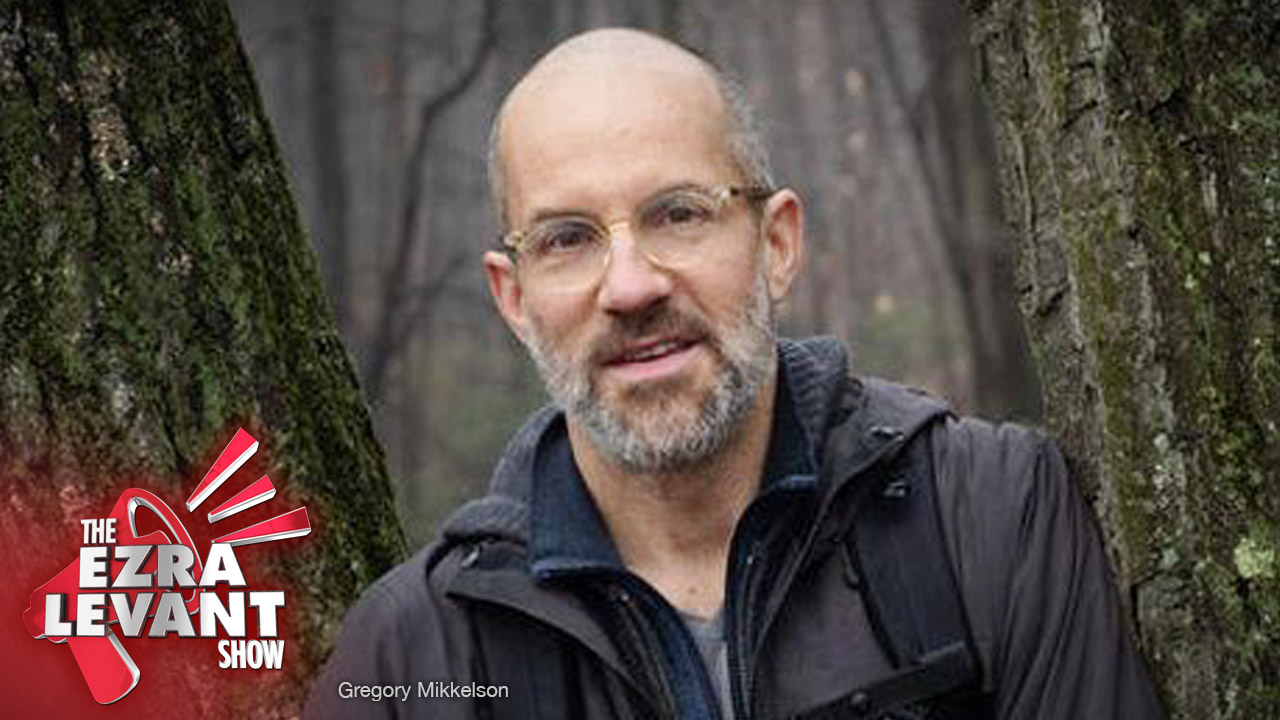 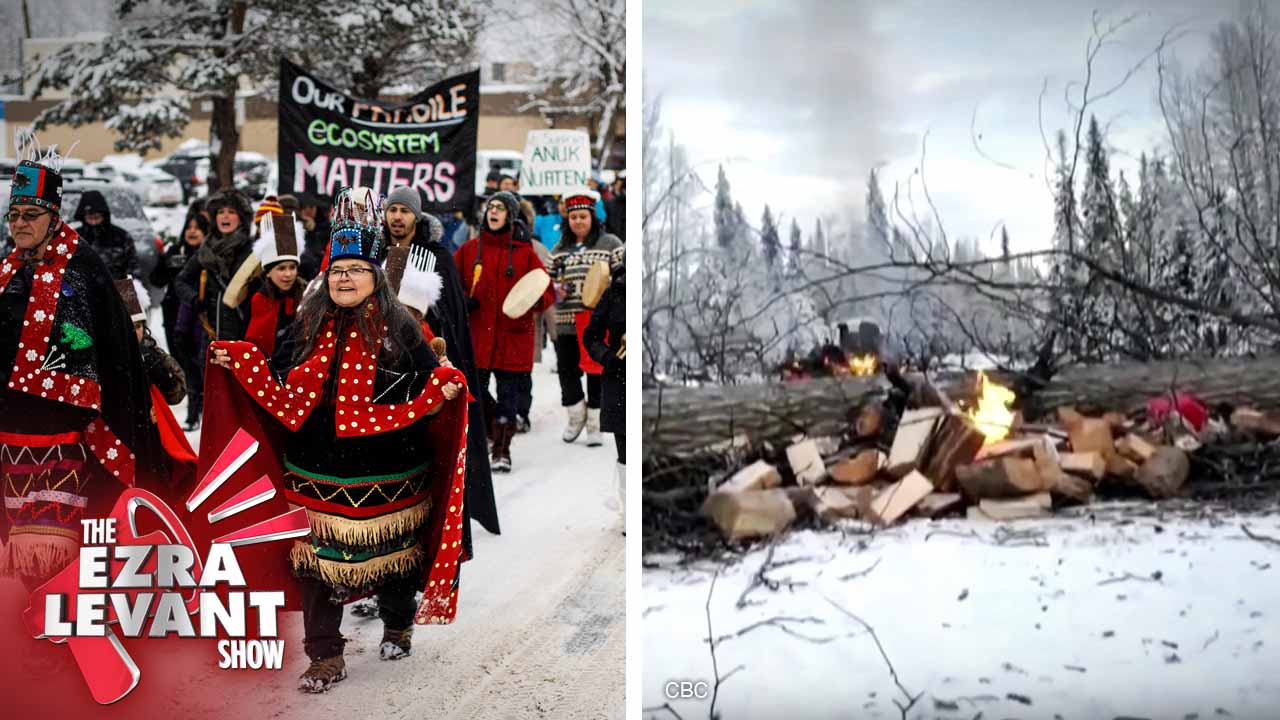