Iranian ex-pat Nasser Pooli is a tireless crusader against the Islamic Republic of Iran and all it stands for, ranging from state-sponsored terrorism to depriving Iranian citizens of their basic human rights.

Recently, Mr. Pooli led a small demonstration outside the Imam Mahdi Islamic Centre in Thornhill, Ont. He claims that this mosque is funded by the mullahs in Iran and many of the members here are pro-Iranian regime.

The reaction to the protest was fascinating: shortly after the demonstration began, several York Regional Police Service cruisers were dispatched to the mosque — even though the protest was being conducted on a public sidewalk and not a single protester had stepped foot on mosque property.

What’s more, a police officer acted as a spokesman for the mosque when Rebel News sought to seek comment from the mosque’s imam and/or attendees. (The message was brief: no comment.)

Moral of the story? Welcome to Justin Trudeau’s Canada in 2020: conduct a lawful and peaceful protest outside an allegedly radicalized mosque and expect to endure police intimidation; illegally occupy railroad tracks (costing the economy hundreds of millions of dollars in the process) and expect to receive police protection... 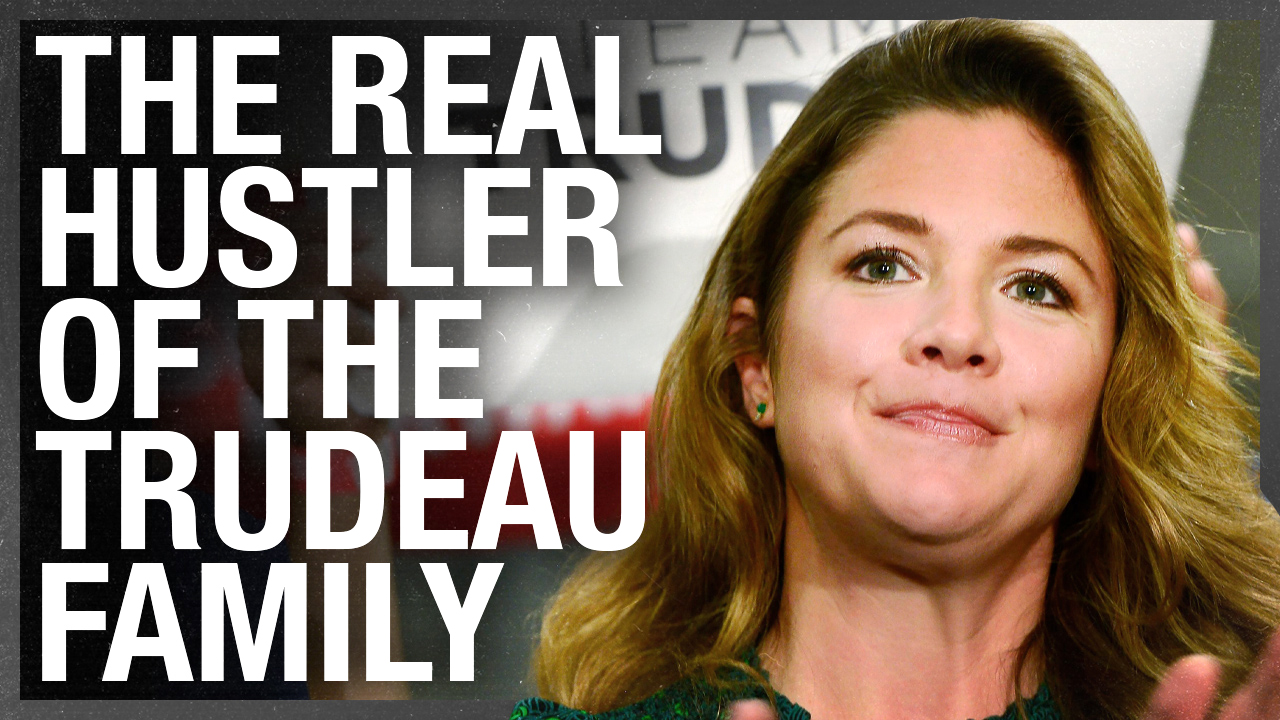 New WE Charity docs reveal $24,000 in payments to Sophie Trudeau 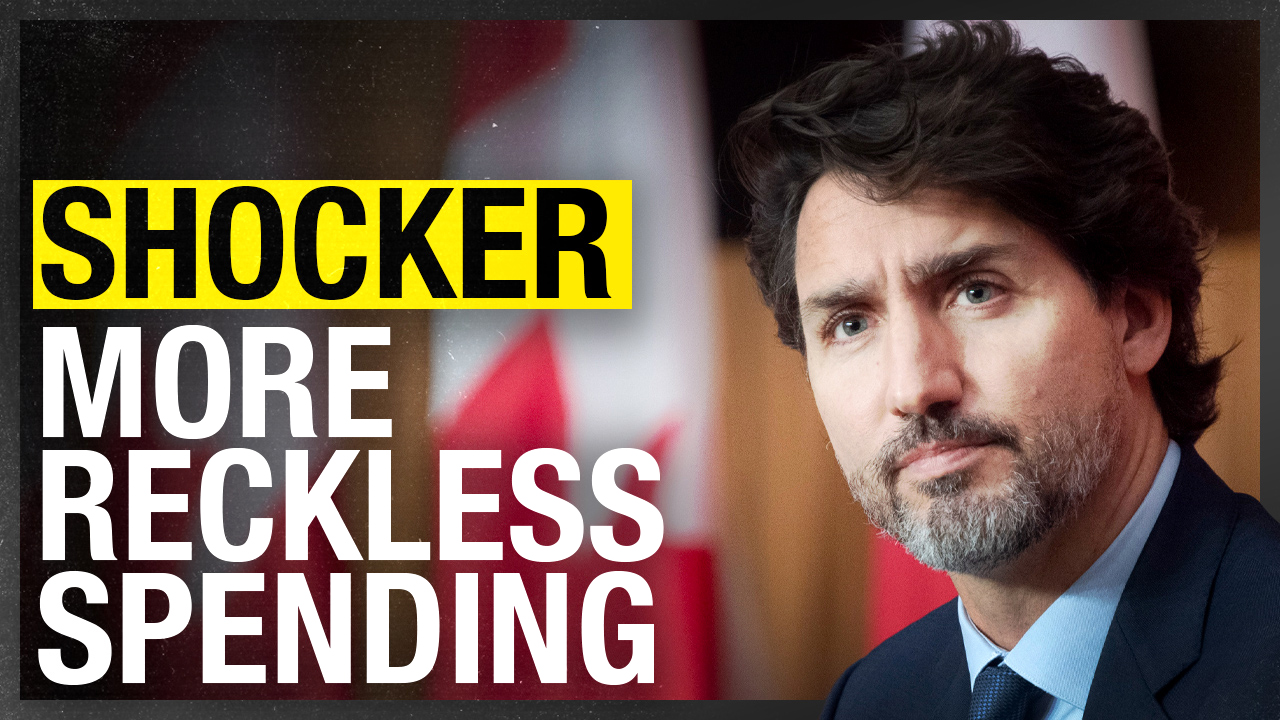 EXCLUSIVE: How Trudeau Foundation Scholars abuse money granted by the Government of Canada 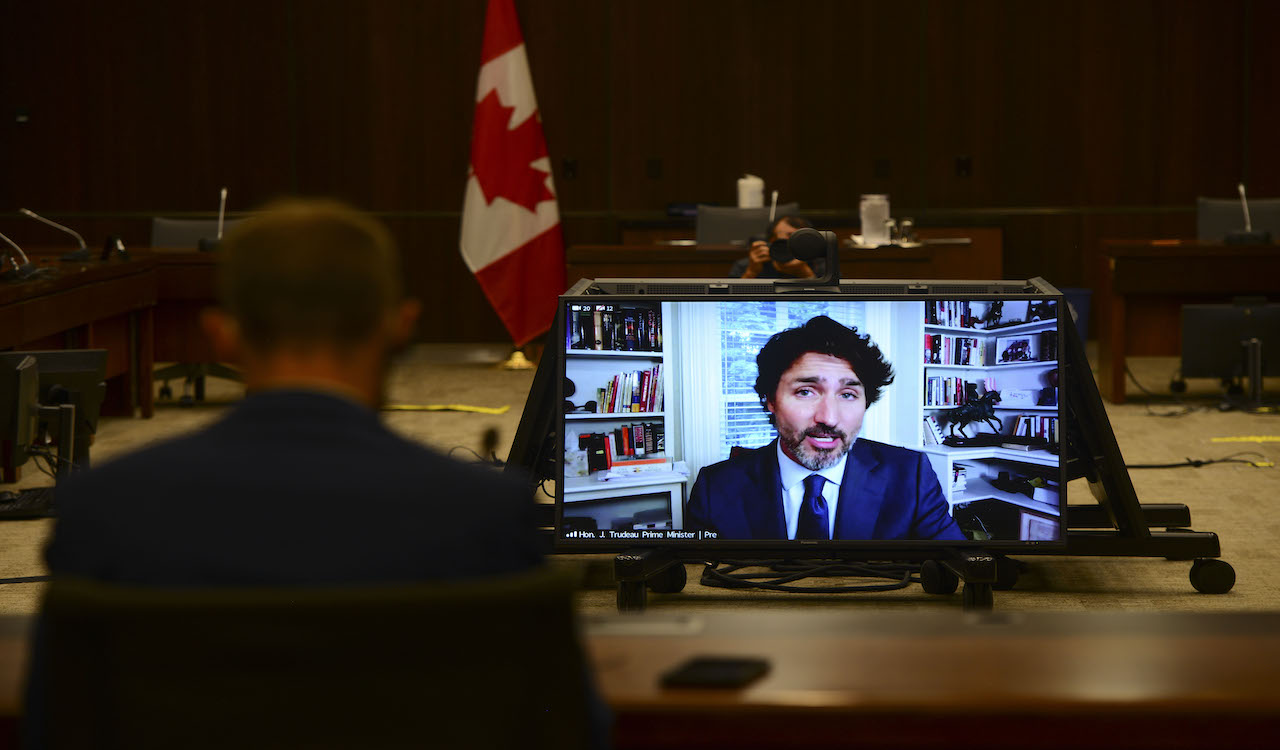 Trudeau Liberals stall WE scandal votes for another 11 hours

Who would make a better prime minister, a gardener or a designer? Interview with Dr. Brian Lee Crowley 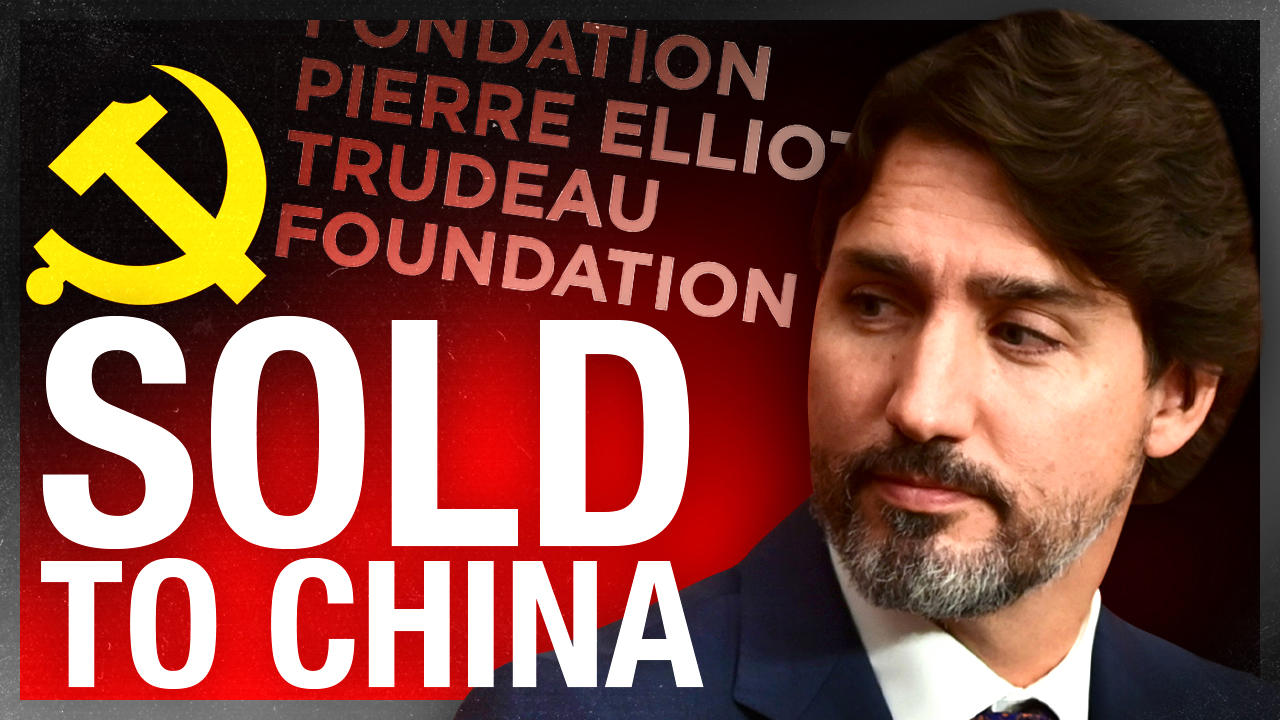 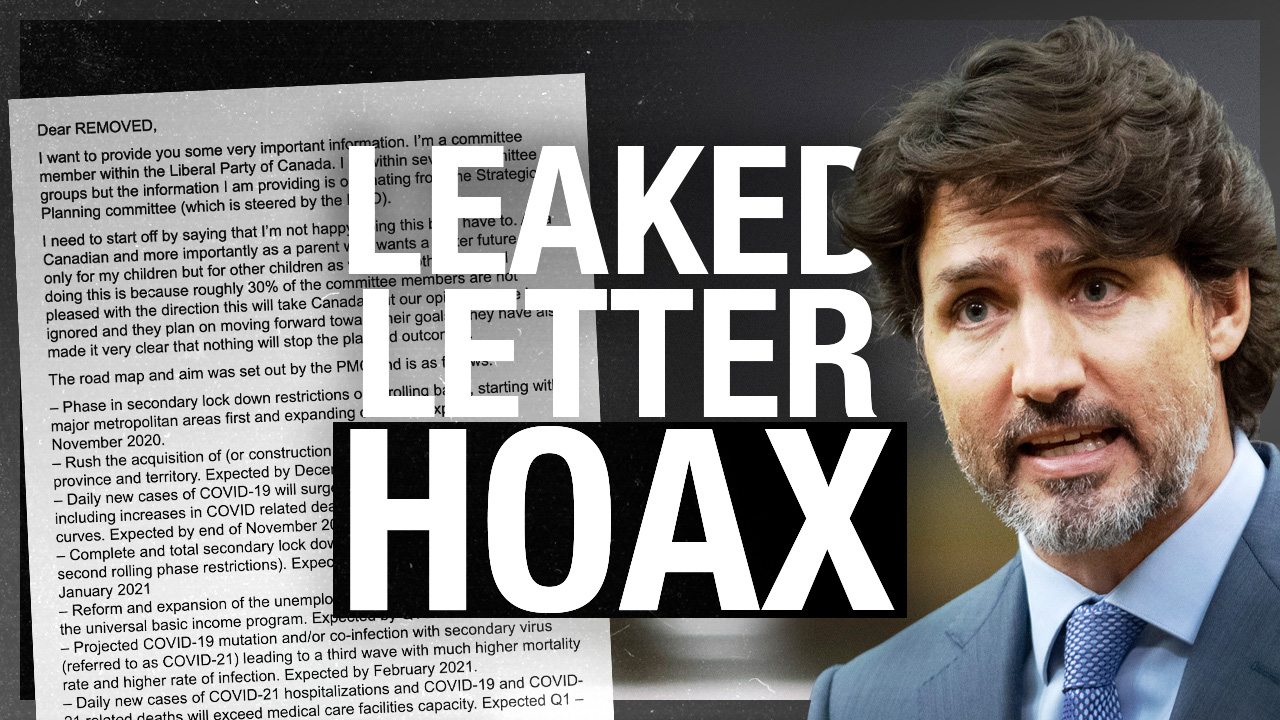