Military still being discriminatory with the Covid vaccine

Close to 1,600 troop members are either resigning, being discharged or facing disciplinary actions. 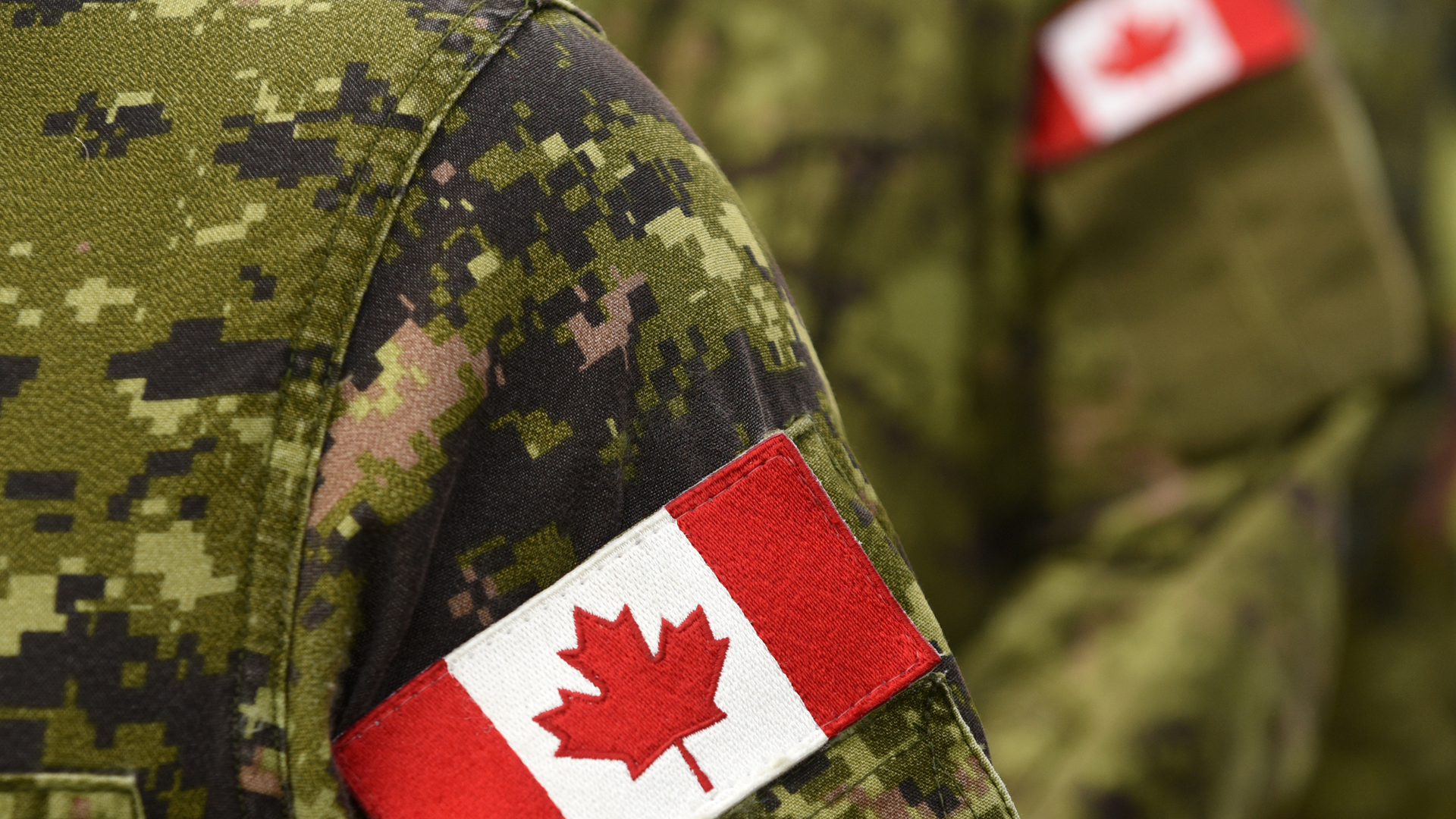 The military continues their discriminatory vaccine policy towards their soldiers, and other crew members. According to Blacklock’s Reporter, 307 civilian employees are being suspended without pay for declining to show proof of vaccination, and close to 1,600 others are either resigning, being discharged or facing disciplinary actions.

CAF (Canadian Armed Forces) members that have not complied with the CAF COVID-19 vaccination policy will be subject to administrative action. -  The Government of Canada

Back in February, CityNews released an article written by The Canadian Press, who spoke about investigating one of the Canadian Armed Forces' officers. Maj. Stephen Chledowski spoke out against the vaccine mandate on camera. He also called out other military members to speak out and stand up  against government-imposed pandemic restrictions.

Yet while officials say Armed Forces members who discredit the Canadian military will be held accountable, it remains unclear just how far the military is willing to go in dealing with such incidents.

Maj. Stephen Chledowski is the latest serving member of the Canadian Armed Forces to have spoken out against vaccine mandates and COVID-19 restrictions by appearing in a video while wearing his military uniform.

In the video, which was uploaded to the internet on Thursday and is now circulating on social media platforms, Chledowski decries what he describes as government “bullying tactics of fear, intimidation, coercion and financial and physical violence.”

Even then, just talking about medical freedom led to an investigation.

“People such as Maj. Chledowski can seek to test such limits if they wish,” retired Lieutenant-colonel Rory Fowler said, according to CityNews. “But they will face the consequences if they are wrong in their estimation of the limits on free speech.”

Since November of last year, providing proof of vaccination was put in place by the CAF, resulting in a lot of military soldiers questioning their decision to stay or not.

A total 1573 others quit, were discharged or disciplined. The figures applied to regular forces members only. “Figures from the reserve force are not immediately available,” said a spokesperson.

More and more Canadian employees are feeling the wrath of either being suspended without pay, or dealing with unforgivable consequences. When will this come to an end?

The military knew not all troop members would disclose their vaccination status, “It is expected a portion of the Canadian Armed Forces will be non-compliant under this directive," the site said. "Although this group is expected to represent a small percentage of the Canadian Armed Forces, there is a requirement to undertake measures to protect the remainder of the workforce.”