General Angus Campbell flew to Hawaii during Afghanistan evacuation mission for talks on COVID-19 and China. 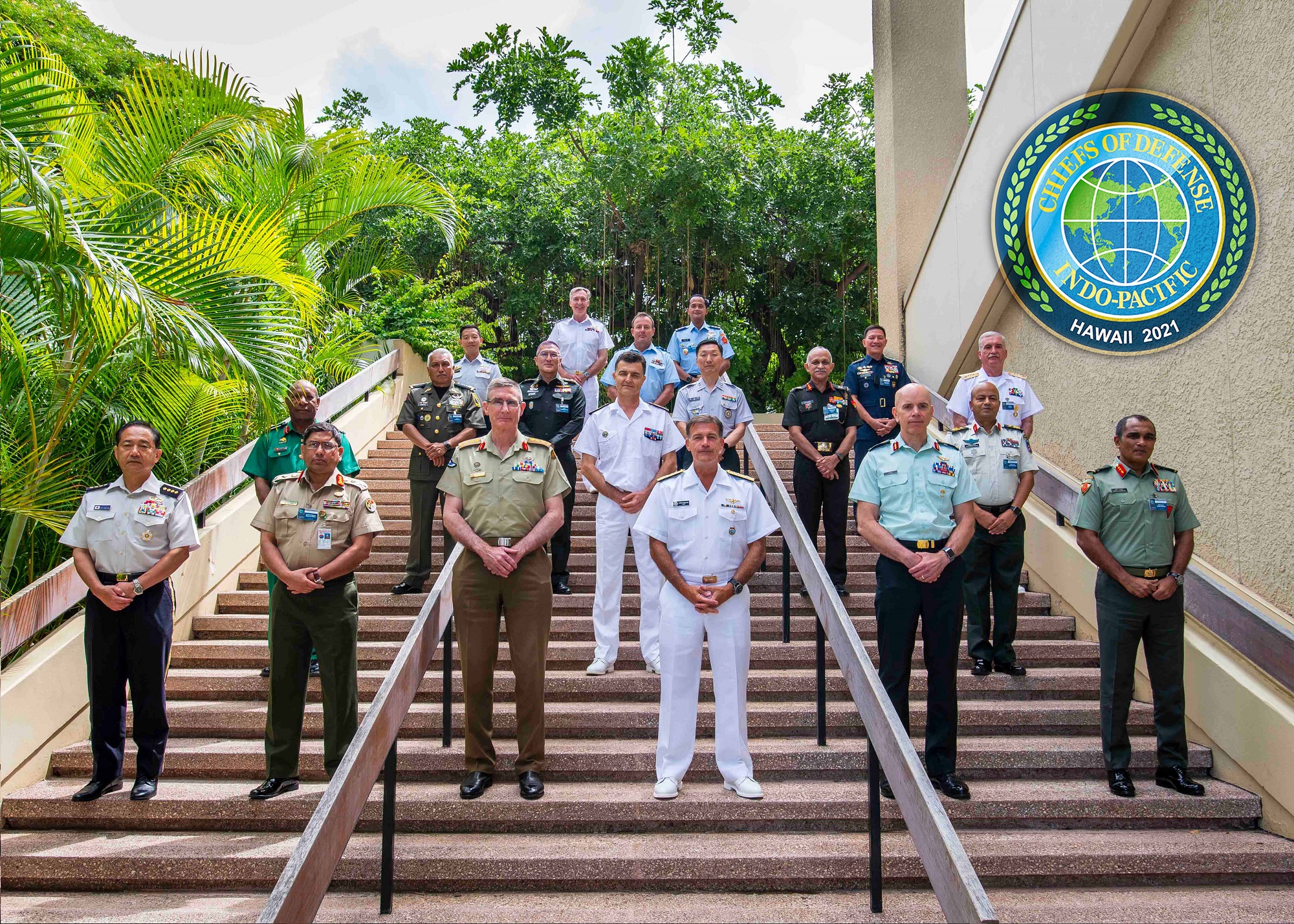 The exchange of duties happened on August 16, the day after Taliban forces took Kabul.

Instead of leading the operations, General Campbell joined senior military leaders and other Defence Chiefs for talks hosted at the US Indo-Pacific Command’s headquarters in Hawaii.

The 23rd annual Chiefs of Defense Conference’s theme was ‘Strengthening Partnership Networks for Preserving Peace and Security’ and included – rather ironically given what was playing out in Afghanistan at the time – ‘The Role of Women In Global Security’.

Hawaii is not a good place to retreat during times of crisis, as Prime Minister Scott Morrison learned when he took a family holiday to Hawaii during the bushfire emergency in New South Wales.

Although General Campbell was at a meeting rather than on holiday, stepping away from the leadership could not come at a worse time for Australia.

For months, the Liberal government has faced harsh criticism regarding the evacuation of refugees from Afghanistan. The slow process of vetting emergency visas has left thousands of families who helped Australia and its allies in the war against terror, abandoned in the terrorist-held region.

Taliban fighters have issued threats of vengeance and begun murdering those who served the deposed regime.

“The Taliban have already begun seeking those who have worked with NATO. They are looking for them house-by-house at night,” said Aman Karimi.

Horrific scenes of infants being passed over barbed-wire fences and people falling to their deaths trying to hang onto the wheels of planes stand as a reminder of the seriousness of the situation that faces those left behind because of sluggish bureaucracy.

The conflict in Afghanistan began with an act of terror, and it has ended with another.

Islamic State gunmen and two suicide bombers attacked Kabul airport with the express intention of killing those attempting to flee the Taliban. Hours beforehand, ‘Eagle Base’ – the CIA headquarters responsible for counter-terrorism training – was destroyed to stop it falling into the hands of the Taliban.

On behalf of #YourADF I extend condolences to the families of the US personnel & Afghans killed in the terrorist attack at HKIA. #YourADF & Govt officials were outstanding in support to the international evacuation effort. They are safe. I am proud & thankful for their service.

Without a large US military presence, Afghanistan has immediately fallen back into the endless violence of warring Islamic terror groups.

While there is no suggestion that General Campbell was out of contact during the evacuation process, it has been seen as a strange decision to side-line himself during a crucial military rescue mission.

Only 4,100 Australians and emergency visa holders made it out of Kabul before the suicide bombing. Those who were unable to secure a place on the evacuating flights were left to seek shelter. Some have already been beaten by the Taliban, despite holding valid Australian visas showing that the new Taliban regime has no intention of behaving as a reputable administration as promised.

The Home Affairs office issued an update on the situation.

The Department has ceased its evacuation operations at Hamid Karzai International Airport in Kabul. Australians who remain in Afghanistan should be aware of the potential for violence and security threats with large crowds, including an ongoing and very high threat of terrorist attack.

The ADF withdrew its forces from Afghanistan in early July, but the race to save Australian citizens and locals who assisted in the war continued right up until the evacuation ended in tragedy.

General Campbell and Johnston put up identical tweets to address the situation.

On behalf of #YourADF I extend condolences to the families of the US personnel & Afghans killed in the terrorist attack at HKIA. #YourADF & Govt officials were outstanding in support to the international evacuation effort. They are safe. I am proud & thankful for their service.

Today I join @CDF_Aust & extend condolences to the families of the US personnel & Afghans killed in the terrorist attack at HKIA. #YourADF & Govt officials were outstanding in support to the international evacuation effort. They are safe. I am proud & thankful for their service.

It is not the first time that General Campbell has had his judgement publicly questioned. Earlier this year, he caused outrage for suggesting that ‘first-year cadets should avoid alcohol and going out alone while being attractive so as not to become a target for sexual predators’.

The ‘four As’ (alcohol, out after midnight, alone, and attractive) as he called it, became a PR nightmare for the military.

The Biden administration has also come under extraordinary pressure to explain its failure, especially after 13 US troops were killed in the chaos. It was a disaster that also left the Taliban in possession of US military equipment including helicopters, planes, tanks, and an army’s worth of armaments.

“We did not go to Afghanistan to nation build,” said US President Biden.

This may be true of the initial mission to dismantle Al Qaeda and kill Osama bin Laden, but in the twenty years since, the US and its allies have spent $88.3 billion dollars arming, training, and preparing the regime in Afghanistan – all for it to fall in less than a week.

Meanwhile, the United Nations Secretary-General Antonio Guterres has floated the possibility of officially recognising the Taliban regime and allowing them to represent Afghanistan in exchange for promises to improve the treatment of women in the region. The potential political leverage was discussed behind closed doors last week.

"It's very important for the international community to be united, for all members of the Security Council to be united, to use the only leverage that exists, which is the interests of the Taliban for legitimacy for recognition," said Guterres.

The United Nations’ desire for the Taliban to form an ‘inclusive government respectful of human rights’ remains miles from reality.

Given the severity of the situation in Afghanistan, General Campbell’s decision to abandon his post in favour of Pacific security discussions raises the obvious question about the collapsing state of geopolitics in the Pacific region.

#AusNavy is participating in the multilateral #ExMalabar 2021 with India, Japan and the US. Working together to strengthen our collective capability and reinforce our commitment to an open, secure & resilient Indo-Pacific region 🇦🇺🇮🇳🇯🇵🇺🇸 #YourADF #FreeAndOpenIndoPacific pic.twitter.com/Mji1ukHIG8

China and its intentions toward Taiwan remain a matter of intense speculation.

"The Indo-Pacific region is in the midst of the most consequential strategic realignment since the Second World War and the COVID-19 pandemic is creating even more uncertainty. In this environment, it is more important than ever for military leaders across the Indo-Pacific to come together to deepen defence diplomacy, cooperation and capacity-building,” said General Campbell, in response to his decision.

"The challenges we face are bigger than any one country. Only by working together can we realise our shared vision for a secure, prosperous and inclusive Indo-Pacific of independent, sovereign and resilient states."

Or perhaps General Campbell simply misjudged the situation in Afghanistan. Earlier in the year, he appeared adamant that the region would be handed over via peaceful negotiation rather than scenes reminiscent of the Fall of Saigon. 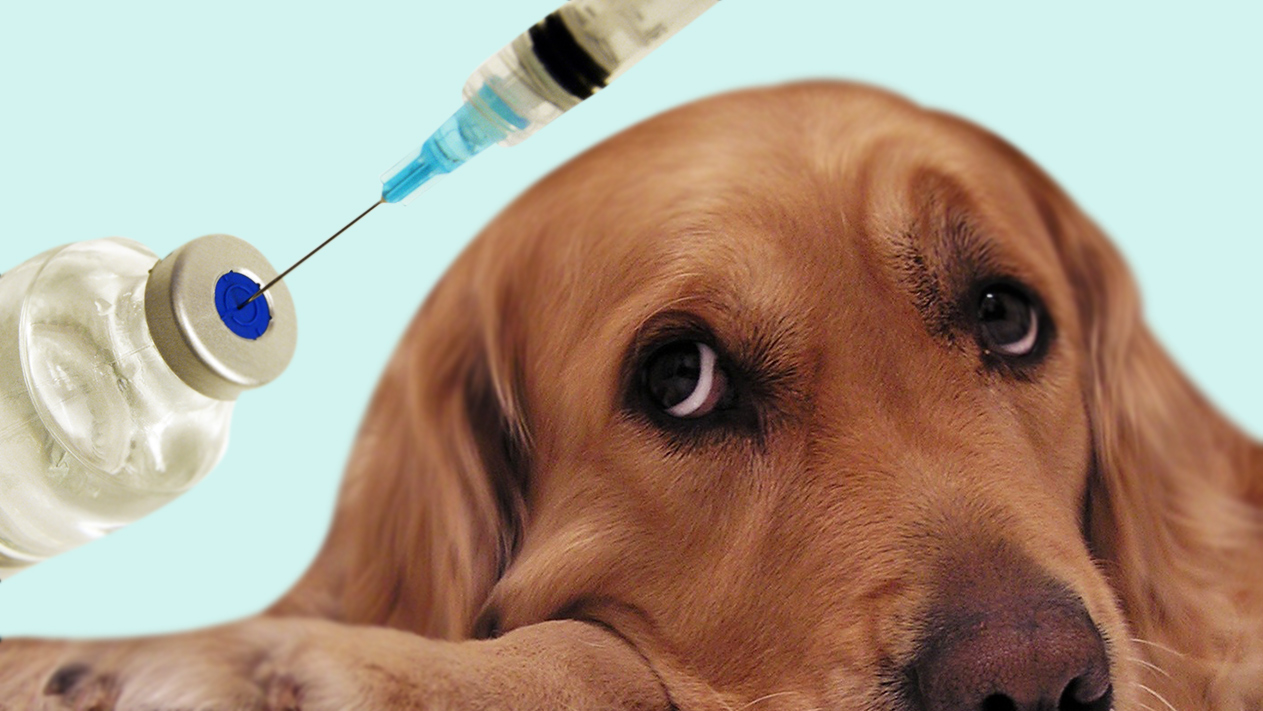 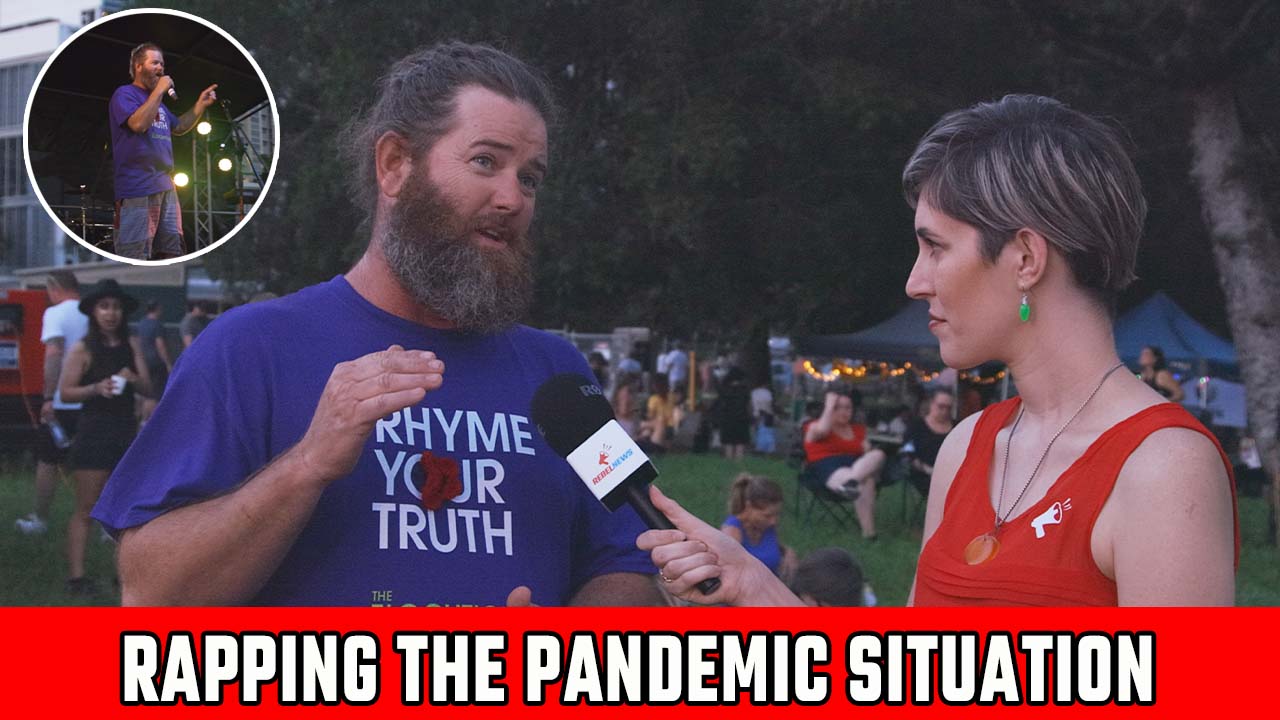