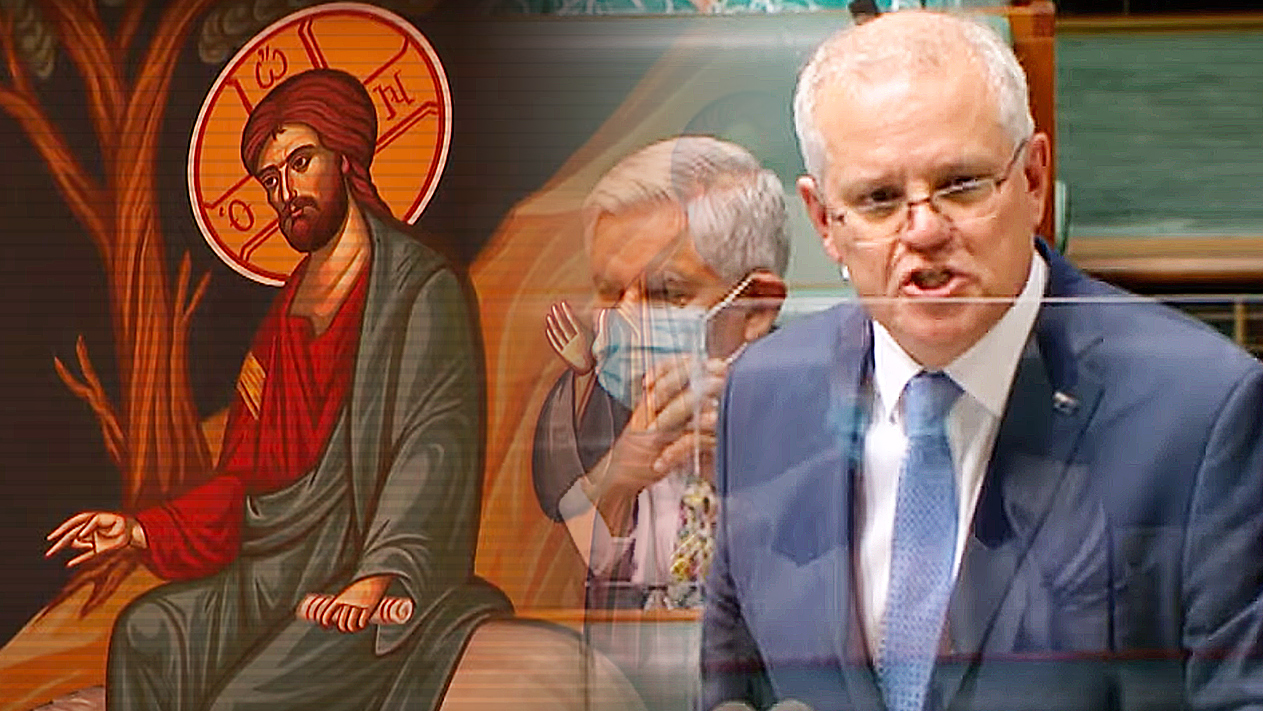 The controversial Religious Discrimination Bill was passed in the early hours of this morning after debate raged in the House of Representatives.

Labor agreed to back a series of changes which resulted in a 90-6 victory.

“We support people’s right to practice their faith free from discrimination. But this should not remove protections that already exist to protect against other forms of discrimination,” said Labor Leader Anthony Albanese.

It is a Bill that has undergone several re-writes and a string of alterations as LGBT activists bicker with religious organisations about the power and definition of ‘religious freedom’.

These will not be the last changes either, with Labor planning more when it hits the Senate. This will be especially tricky, as the Liberals do not hold a majority and several of its members are not enthusiastic about the Bill.

This version of the Bill saw Labor’s vilification amendment fail, as it was not supported by the government. Even though Albanese insisted that it aims to protect religious people from being harassed, vilified, or intimidated based upon their faith – the detail of the amendment was too complex and riddled with dangerous unintended consequences to free speech for Morrison to agree to it in its present form.

No student should be discriminated against because of who they are.

No matter their religion, their sexuality, or their gender identity, children should be free from discrimination. pic.twitter.com/cO0pb50Z9F

As Paul Fletcher, the Federal Minister for Communication, pointed out – the amendment risked creating inconsistency between the laws of various levels of government.

Several of Labor’s amendments were also defeated, including the hotly contested ‘statement of belief’ section and their Aged Care protection.

Also failed were Labor’s attempts to stop religious organisations discriminating verbally by expressing opinions such as, ‘a disability is a punishment from God for their or their parent’s sins’, or that, ‘their disability can be healed by prayer or by living [virtuously]’ etc.

An amendment to a clause in the Sex Discrimination Act passed, which means that religious schools will no longer be able to discriminate based upon gender identity or sexuality.

This was made possible by handful of moderate Liberals voting against the Morrison government for the amendment, bringing the final count to (65-59). These were Dave Sharma, Fiona Martin, Katie Allen, Trent Zimmerman, and Bridget Archer.

Trent Zimmerman brought a rainbow flag with him when speaking in the debate. At one point during his speech, he appeared to reference Citipointe Christian College (which has since been sent death threats and vandalised by LGBT activists).

“There are still some [schools], and we’ve seen this just in recent weeks, that would purport, in the name of their religion, to discriminate in what I think is quite a heinous way.”

Citipointe Christian College sent a statement of belief to parents re-affirming their Christian view of sexuality, as laid out in the Bible. They have never expelled any of their LGBT students. There is no record of any Australian school doing this. As the Australian Association of Christian Schools Executive Officer, Annette Pereira said in 2018, “Students are more likely to be expelled for bullying a gay student.”

Anthony Albanese had earlier made it clear that for the Religious Discrimination Bill to have any hope of passing, the Sex Discrimination Act amendment would have to be approved.

“No child should be discriminated against. Overwhelmingly, Australians of faith would agree with this too,” said Albanese.

Although the debate out in the real world, away from the Canberra bubble, is less convinced. There is still a lot of conflict between parents who choose to send their children to a single-sex school about whether students of a different biological gender should be allowed to attend.

Did Australia have a problem with religious discrimination to solve in the first place – or has Christian Porter’s Bill set the cat among the pigeons and incited activists against the religious community unnecessarily?

While Parliament debates the headline issue of LGBT children and Christian schools, the more problematic parts of the Bill remain unexamined. There are many, from both sides of the religious fence, that argue that the Religious Discrimination Bill has the potential to become worse than 18C.