An emergency doctor at Kootenay Lake Hospital explained why, for the first time in his 10-year career, he attributed a patient's illness to climate change. 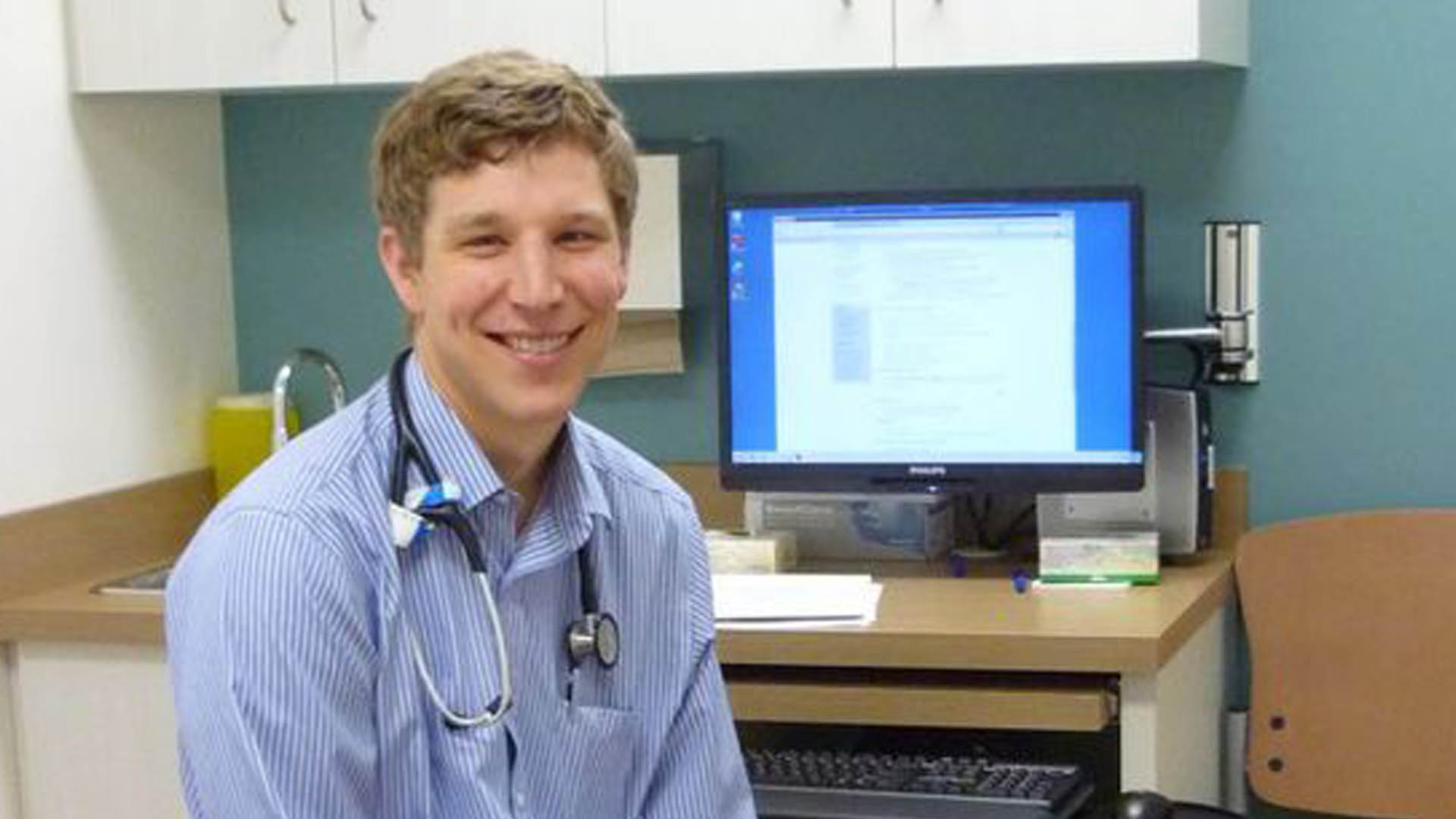 A doctor in British Columbia diagnosed a patient with “climate change” after believing the patient's asthma worsened during a historic heatwave in the province this summer.

Dr. Kyle Merritt, the head of the emergency department at Kootenay Lake Hospital in Nelson, B.C., explained how, for the first time in his 10-year career, he wrote “climate change” on a patient's chart.

“If we're not looking at the underlying cause, and we're just treating the symptoms, we're just gonna keep falling further and further behind,” Dr. Merritt explained to Glacier Media via the Times Colonist.

Record temperatures during a heatwave were the cause for an extra 500 deaths reported in B.C. during the month of June, with the province also experiencing a number of wildfires through the summer months, attributing to worsened air quality.

The heat, combined with poor air quality, exacerbated pre-existing conditions for numerous patients according to the doctor.

“It's me trying to just ... process what I'm seeing. We're in the emergency department, we look after everybody, from the most privileged to the most vulnerable, from cradle to grave, we see everybody. And it's hard to see people, especially the most vulnerable people in our society, being affected. It's frustrating,” Merrit said.

Merritt outlined how, in the midst of extreme heat, he began contacting colleagues in the province, eventually forming a group along with 40 other doctors and nurses from the Kootney Lake Hospital under the name Doctors and Nurses for Planetary Health.

The group, which claims to be non-partisan in its alignment, recently hosted an event called Code Red B.C. outside of the provincial legislature on November 4, calling for the government to declare an “ecological emergency” and end subsidies to the fossil fuel industry.