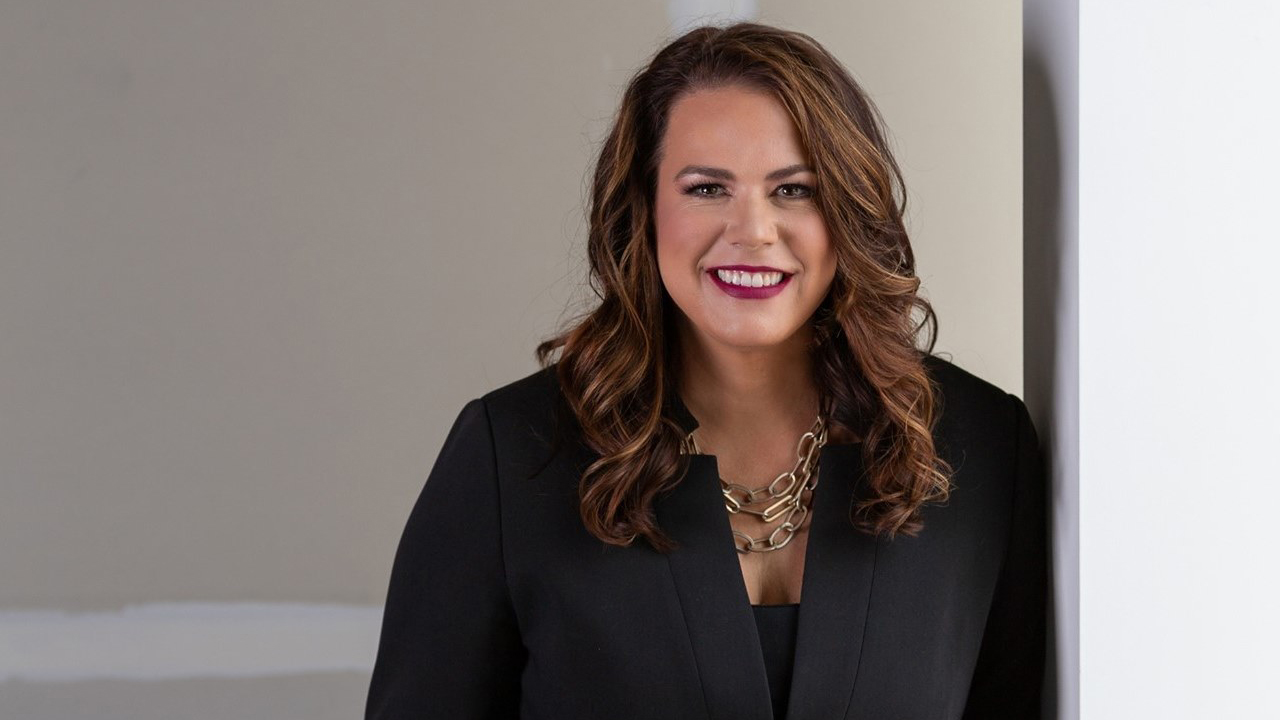 A BC Liberal MLA is in hot water for liking several tweets that acknowledge the existence of biological sex. Over allegations of 'transphobia,' the critic for gender and equity is facing calls for her removal from the party.

Merrifield also tweeted a post from Jordan Peterson — a former university professor who vocalized his refusal to use fringe gender pronouns when compelled to use them when referring to students and faculty.

This is really scary. Regardless of what side of politics, everyone should be able to engage in open dialog. When we stop critically thinking and asking questions, we are all doomed. When silence is demanded and threats made, democracy ends. #bcpoli https://t.co/3GkSryc0Tb

The shadow minister even follows multiple accounts that include "gender distressed young people" and "gender dysphoric young children" in their bios.

But Merrifield maintains she is an advocate for the province's 2SLGBTQ+ community. In an interview with CityNews, Merrifield confirmed she unliked the tweet in question and claimed the outrage directed at her online activity is a "personal attack."

BC's NDP parliamentary secretary for gender equity, Kelli Paddon, demanded the Official Opposition remove Merrifield from the party. However, the BC Liberals confirmed they would not take action against the MLA for her online activity.

"It's concerning that she would share or support or amplify these discriminatory views. Because it would make it pretty difficult for her to do her job as a critic," said Paddon.

"I encourage her to speak with people and understand how sharing and amplifying these things can hurt our community and our province. But the place to do that learning is not as a critic."

In response to comments made by Merrifield's NDP counterpart, she accused Paddon of "trying to make something of an issue that it simply is not."

When asked if she supports Jordan Peterson's views concerning the trans community, Merrifield said she does not. She clarified that the tweet she quoted from his account concerned "cancel culture" and that she had hoped to start a dialogue.

"I think it's a very good idea to be an active participant and to be listening, but also to be asking questions and to make sure that we are part of a conversation," she said.

However, Merrifield insists that she is an ally with "good friends" who are transgender and has "regular interactions" with the community.

"I know that many Canadians feel a little bit smug compared to ... the anti-trans hate campaign in the United States, but we're certainly not immune in Canada," contends the sociology professor. "I'm particularly concerned because some of the advances we've made in Canada in the past decade to support trans people of all ages … were very difficult to accomplish and completely inadequate."

Travers and Paddon aren't alone in their feelings about Merrifield's online activity.

Dr. Kristopher Wells is a MacEwan University in Edmonton professor and a Canada Research Chair for the public understanding of sexual and gender minority youth. He called out Merrifield for her "completely inappropriate" online activity.

"This is the antithesis of particularly our human rights legislation in Canada, and I'm sure it does not represent the policies or the platform of the BC Liberal party," he told CityNews. "They cannot be trusted to represent the trans community who are an incredibly marginalized and vulnerable community in Canadian society."

Wells agreed with Paddon that the BC Liberals must remove Merrifield from the party, asserting she was intentionally transphobic.

"By 2023, people know how Twitter works, so this doesn't happen by accident," he added. "It says that this MLA is not an ally to the 2SLGBT community and, in particular, the trans community and would make you question the beliefs of the BC Liberal party."

The advocate pointed out anti-transgender violence has increased in Canada over the past few years, attributing "hateful rhetoric" from the United States for the discrimination.

The best line of defence these supporters of men dressing up as scantily dressed women for kids could come up with was “Jesus wore a dress.”

Travers echoed the sentiment, adding, "Trans kids are not in this fight alone. So many of us will not let bad things happen to them and will continue to work for greater and greater inclusion."

"The only message that should be shared is one of affirmation and support for an incredibly vulnerable community, particularly our young people, who still don't see themselves adequately represented in their schools and communities."