VIRAL: Two men cheer on rioters — who then brick their windows 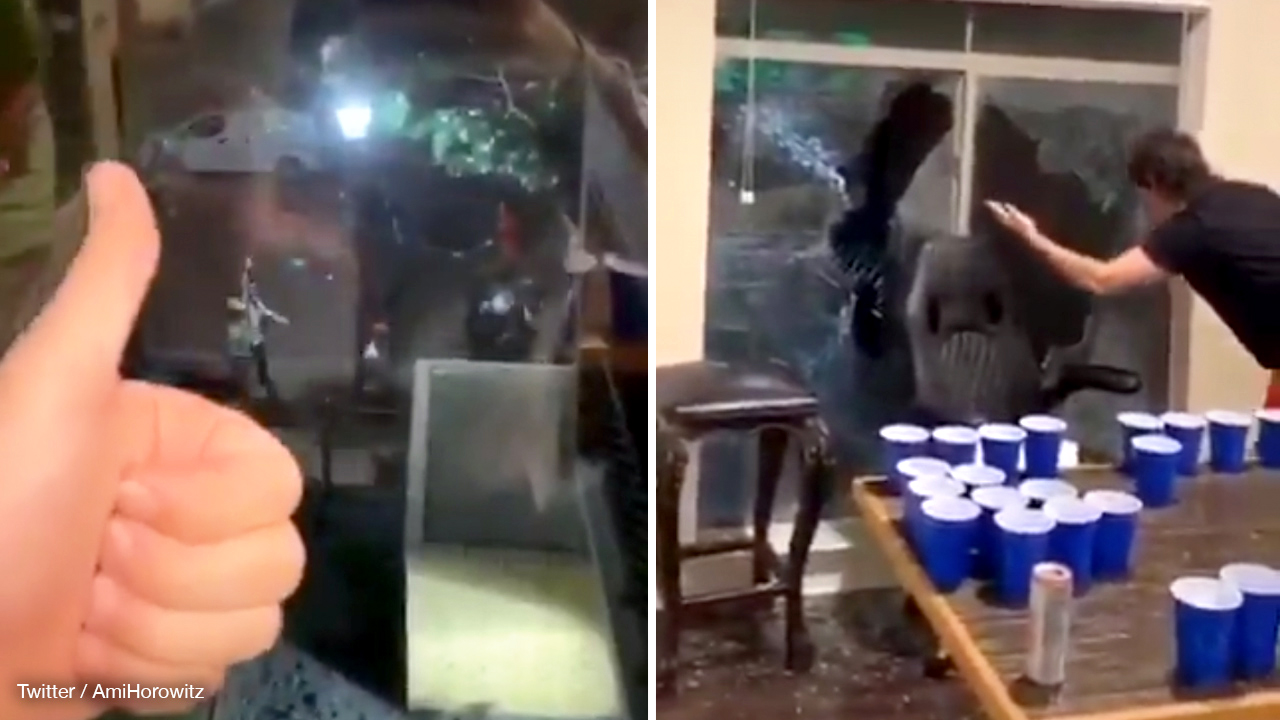 Two unidentified men in America were assaulted by rioters while playing a game of beer pong in the relative safety of their home.

As a group of rioters walked past their home, the two men stopped their game to offer a thumbs up to the mob down below and filmed it.

“Looks like they’re just finishing up,” said one of the men. Within seconds, rioters threw bricks into their apartment, smashing one of the windows.

The man filming the whole thing yelled, “We’re on your side” at the crowd. It didn’t work—another brick was thrown, shattering yet another window. “Holy sh*t,” yelled the other man.

It’s unclear exactly where the riot occurred, or how the two riot supporters are currently doing, but it certainly betrays the fact that the victims of the mob are chosen indiscriminately, and even those who support their violence can, and will come under fire as much as any police officer attempting to quell the unrest.