Women living under Taliban rule will face a “long slow death,” Logan said, adding that the “lucky” women in Afghanistan will be “slaughtered quickly.” 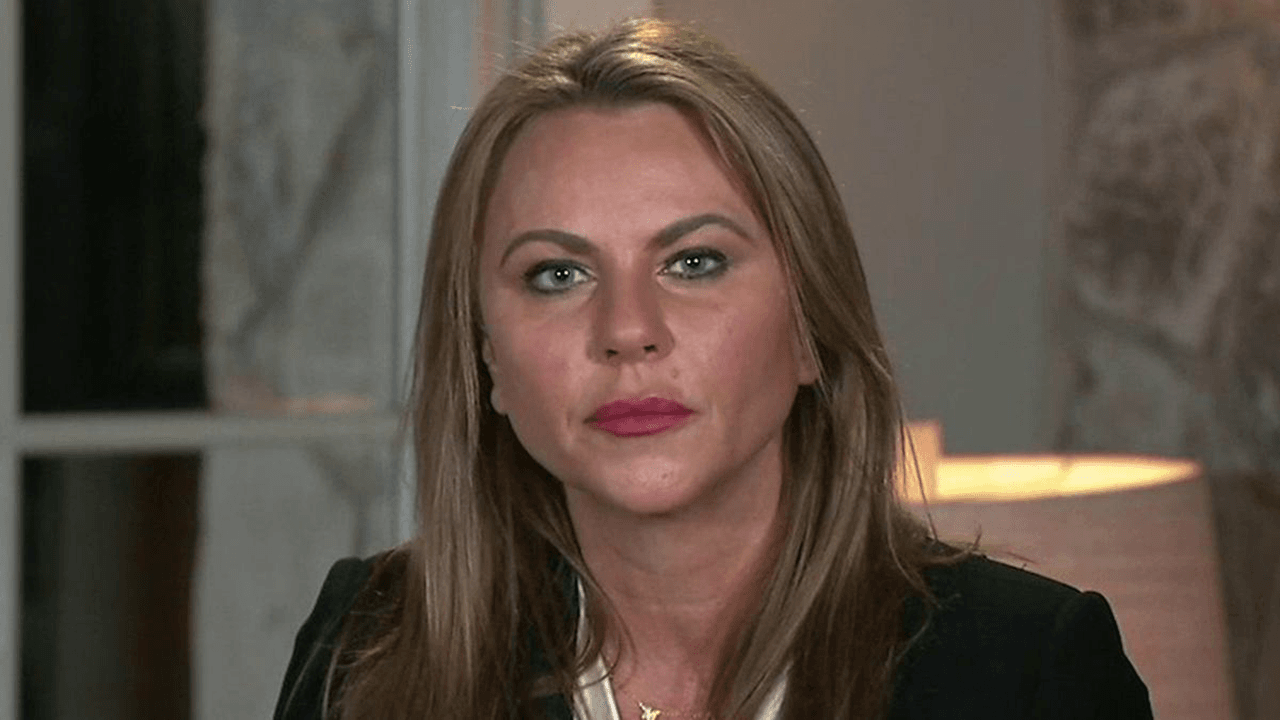 Fox Nation host Lara Logan has slammed President Joe Biden and his administration over the chaotic and deadly withdrawal from Afghanistan.

“Can you imagine the deputy commander of the Taliban, the head of the Haqqani Network, Siraj Haqqani,” she said. “They are the Afghan al Qaeda. He swore allegiance, loyalty to Usama bin Laden. Haqqani’s manifesto, that he released more than a decade ago, is exactly al Qaeda’s manifesto.”

Women living under Taliban rule will face a “long slow death,” Logan said, adding that the “lucky” women in Afghanistan will be “slaughtered quickly.”

Logan continued, saying that women under Taliban rule will be forced into sex slavery and denied basic human rights.

“It is the end of everything that is good in us.”

Describing her personal experience as a journalist embedded with the Taliban, Logan said, “Everything that was difficult about life in Afghanistan under war became much more difficult under the Taliban,” she said. “Women were not allowed to work, attend school or leave their homes without a male presence.”

“Women were beaten if their belt buckles were too shiny,” detailed Logan. “Girls were not fed in the orphanages until the boys have been fed—and there wasn’t enough food for the boys. On top of that, there is no joy in tyranny and rule by terror.”

Since seizing control in Afghanistan, the Taliban have claimed they will give women rights and fight progressive causes like climate change. Logan said the promises were mere “propaganda talking points as agreed upon by its political masters and backers.”

Logan also recalled a firsthand experience she had with a Taliban leader that showed the Taliban’s hatred for women, Fox News reported:

Logan recounted an interview she was conducting with a Taliban commander in the back of a car. She said he took her on a “guilt trip” as he described how hard his life had been.

“Then, he looked through the window of the car and everything about this man changed,” she said. It was “instant, it was this deep rooted anger and hatred, and he became a completely different person.”

“He was looking through the window of the car and there were two Afghan women waiting to cross the road and they had the full hijab on but their faces were not covered by the burka,” Logan told Fox News. He said it was “disgusting.”

Logan recounted how the Taliban commander began “spewing vitriol, hatred” and told her “if you were not here right now, I would kill those women myself.”