“But with this troop surge to airlift Americans out of Afghanistan, aren’t we already in the midst of a Saigon moment?” 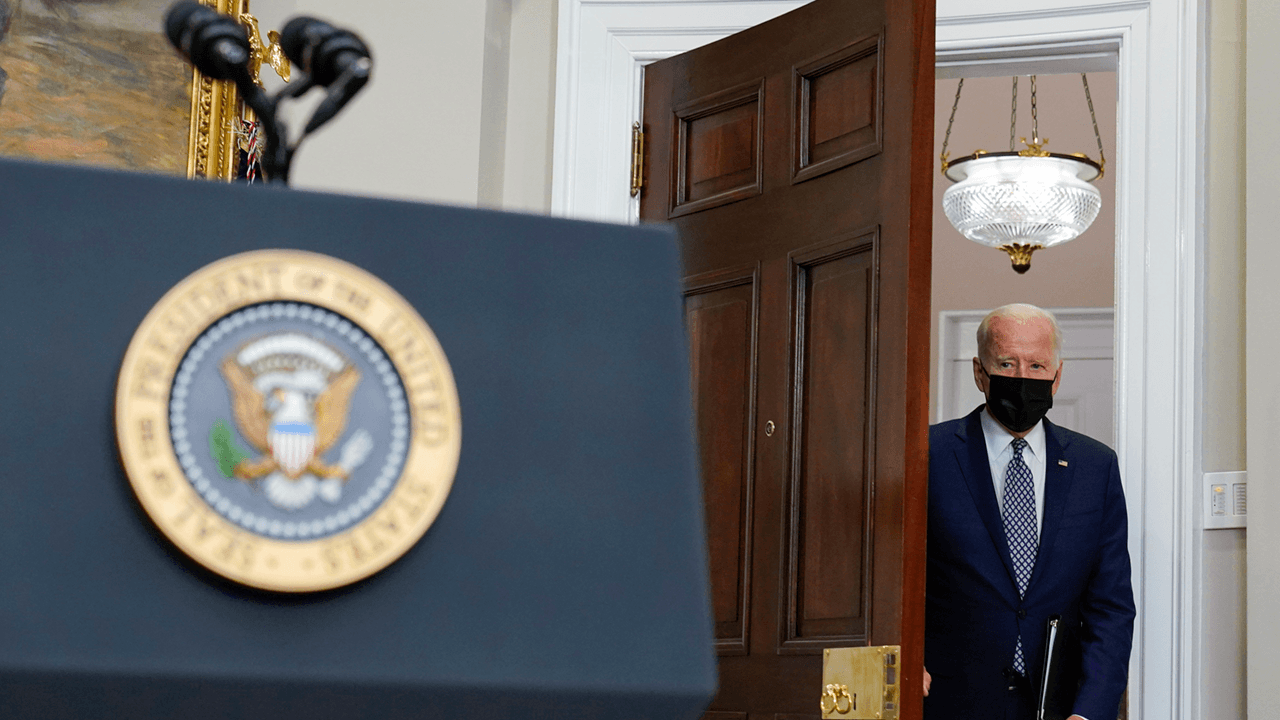 It’s easy to make comparisons between Saigon and Afghanistan: American forces occupied both Vietnam and Afghanistan for two decades, and images and videos of hectic evacuation efforts by U.S. forces and civilians were almost eerily similar.

On Sunday, U.S. Secretary of State Antony Blinken took to talk shows to downplay the similarities and deny that both embarrassments had any similarity whatsoever, denying that Biden’s withdrawal from Afghanistan was anything short of a success.

CNN’s State of the Union, host Jake Tapper asked Blinken how it was possible for Biden to say that he was trying to avoid a “Saigon moment” when he was already in the midst of one.

“President Biden is intent on avoiding a Saigon moment — that’s a reference, of course, to the hasty and humiliating U.S. evacuation from Vietnam,” said  Tapper “But with this troop surge to airlift Americans out of Afghanistan, aren’t we already in the midst of a Saigon moment?”

“No, we’re not,” replied Blinken. “Remember, this is not Saigon.” Blinked argued that, unlike in Vietnam, U.S. forces accomplished its mission by killing Osama bin Laden a decade ago. Just ignore the fact that Bin Laden was killed in Pakistan in a raid that then-Vice President Joe Biden cautioned Obama against, pending confirmation that Bin Laden was actually at the compound because he was concerned about the price of failure. The scenario paints Biden as a leader with poor instincts.

According to Obama in his memoir, “Joe weighed in against the raid,” The Guardian reported:

Biden has said that during group discussion of whether to order the raid, he advised Obama to take more time, saying: “Don’t go.” He has also said he subsequently told Obama to “follow your instincts”.

In his memoir, Obama echoes the accounts of other senior aides present in the White House Situation Room nine years ago who have said Biden counselled caution.

Like the defense secretary, Robert Gates, Obama writes, Biden was concerned about “the enormous consequences of failure” and counselled that the president “should defer any decision until the intelligence community was more certain that bin Laden was in the compound”.

Minutes after the Blinken interview, Tapper interviewed Rep. Michael McCaul (R-TX) who said both he and former U.S. Ambassador to Afghanistan Ryan Crocker both assessed the situation. He stated: “We think it’s going to be worse than Saigon.”

Blinken reiterated his attempts to downplay comparisons to Saigon on ABC’s This Week, stating  that “This is manifestly not Saigon.”

Later that day, CNN Newsroom played Blinken’s two denials before asking presidential historian Tim Naftali if it was fair to compare the 2021 collapse of Kabul to the withdrawal of Saigon in 1975.

“It’s a very fair comparison,” Naftali said. “For the last 10 years, our government has been trying to figure out what our mission should be, how to declare victory”

“What Joe Biden did was that he remembered a debate he had with President Obama when he was vice president” over withdrawing U.S. military presence from Afghanistan. “He lost that debate. And so as president, he decided to close down a mission he didn’t believe in anymore. The problem is, what about the implications?”

“If Afghanistan returns to being a safe haven for Islamists, what have we spent 20 years doing there?” Naftali asked. “Yes, we beat al-Qaeda — we beat that generation of al-Qaeda. But there is another generation — which we saw with ISIS — of Islamists who are willing to do harm to the rest of the world. Are they going to find a home in the Taliban controlled Afghanistan?”

“If that occurs,” he continued, “this is the Saigon moment for President Biden,” adding that Afghanistan will become Biden’s “legacy” and “an albatross around his neck for the rest of time.”