An estimated two million apprehensions have been made of illegal border crossers in 2022, surpassing figures in previous years. 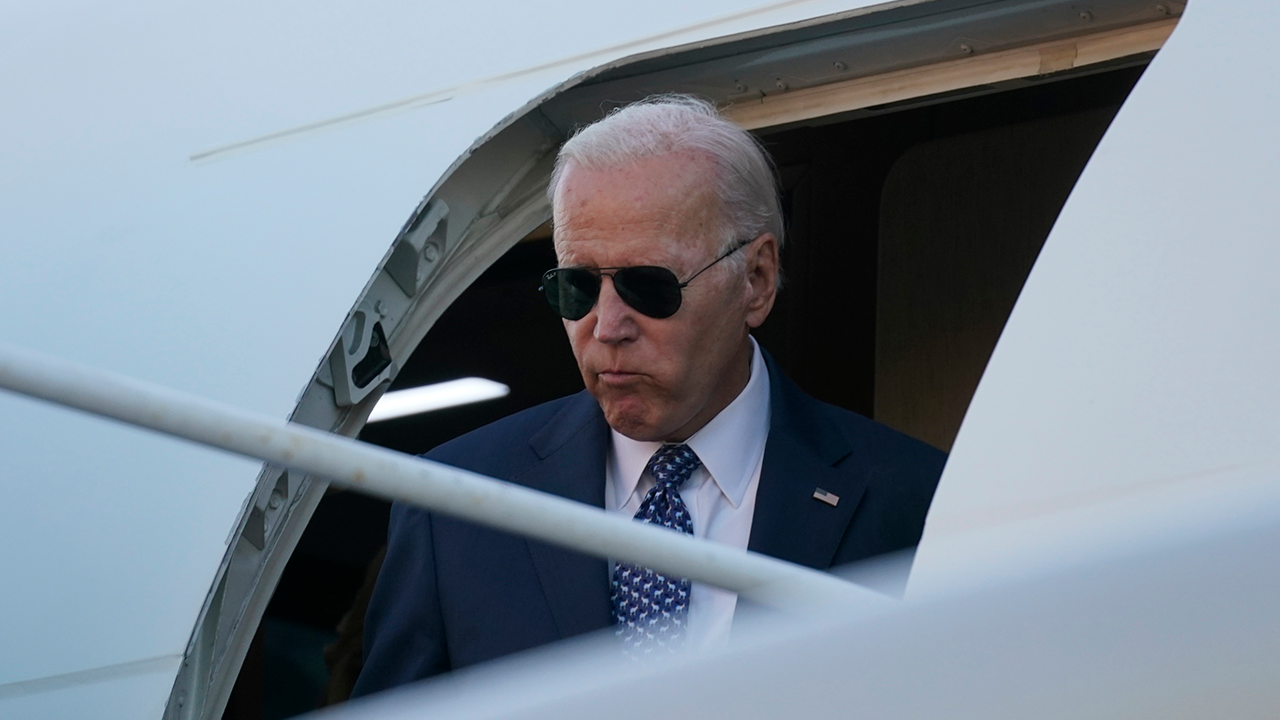 An estimated two million apprehensions have been made of illegal border crossers in 2022, surpassing figures in previous years.

The report notes that Biden officials are touting the use of Title 42 to deter migrants from illegally entering the United States–the same rationale used by officials under the previous Trump administration. The move is now being taken despite its contradiction to the Democrats’ welcoming message toward economic migrants and asylum seekers.

According to the report, Mexico has no interest in taking migrants from the three nations due to the pushback it faces from those nations against having to accept deportation flights from Mexico.

The reversal of the administration’s course of action comes in the wake of pushback from Republican governors, including Florida Gov. Ron Desantis who sent two planeloads of migrants to Martha’s Vineyard in Massachusetts on Wednesday in a bid to force Democrats to rethink their open border policies.

States like Massachusetts, New York, and California will better facilitate the care of these individuals who they have invited into our country by incentivizing illegal immigration through their designation as ‘sanctuary states’ and support for the Biden Administration’s open border policies.

As you may know, in this past legislative session the Florida Legislature appropriated $12 million to implement a program to facilitate the transport of illegal immigrants from this state consistent with federal law.