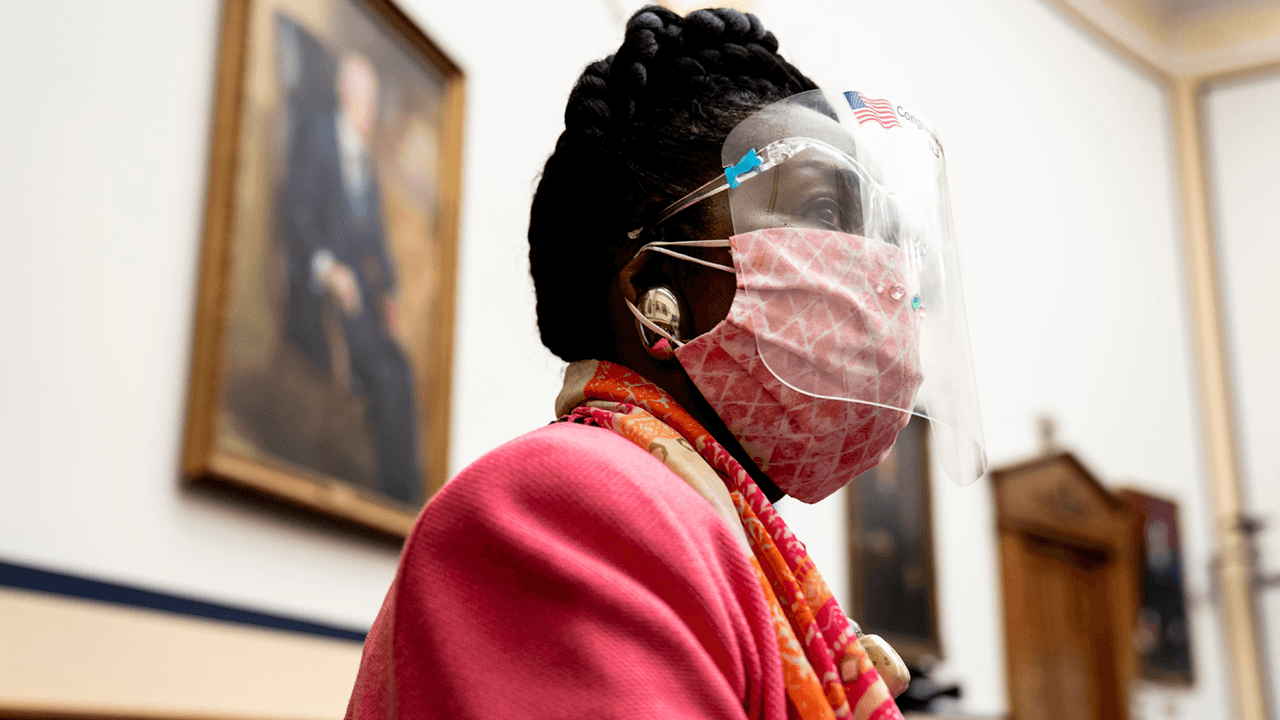 Members of the Congressional Black Caucus are calling on party leaders to hold a vote on reparations this June following the 100th anniversary of the Tulsa race massacre.

The Hill reports that Democrats who visited the site of the massacre in Tulsa last month intend to “stage a reparations vote” to get Congress “to launch a study into the delicate question of whether the country owes Black Americans restitution for slavery.” The lawmakers include Reps. Hank Johnson and Barbara Lee, who started pushing for Democrat leaders to hold the vote following their return from the trip.

“For those of us who went to Tulsa, it became even more apparent to us how important it is to pass H.R. 40 and to do so certainly before we leave for the August recess,” Johnson reportedly said. The outlet added that Johnson claimed the victims of Tulsa’s Greenwood District and their descendants did not receive compensation for the massacre, or even from insurance companies.

“We came away united with the strong feeling that now is the time to do [it],” Johnson stated. “And so we will now address leadership with this newfound sense of energy and urgency.”

“Tulsa is ground zero, I believe, in terms of raising the level of awareness, and the whys, and the importance of reparations and getting H.R. 40 passed,” said Barbara Lee. “We’re pushing hard. I don’t know of a date yet, but … I’m encouraging and urging and we’re hoping that this is seen as a priority and will be brought to the floor.”

Rep. Sheila Jackson Lee, a Texas Democrat, sponsored H.R. 40, which intends to “create a commission charged with studying the long history of slavery in the United States — as well as the racial discrimination that followed the Civil War, up to today — and recommend ways to compensate living descendants,” according to the Hill.

The House Judiciary Committee approved the legislation in April, with support from the Biden administration.

However, in spite of calls to issue reparations to the descendants of slavery, the issue is unlikely to gain traction among more moderate Democrats who are facing midterm elections in 2022. The Hill reports:

Republicans don’t appear ready to provide those Democratic moderates with any cover. Every GOP lawmaker on the Judiciary Committee had voted against the measure, largely out of concern that the outside commission would be stacked with Democrats and lead inevitably to astronomical cash payouts they say the Treasury can’t afford.

The partisan nature of the debate, combined with the concerns of moderate Democrats, means the legislation is hardly guaranteed passage if and when it does come to the floor. The legislation has 189 co-sponsors — all of them Democrats, most of them liberals — setting up what could be a divisive showdown between centrists and progressives at a time when leadership is fighting to hold the party together for the sake of passing Biden’s ambitious agenda.