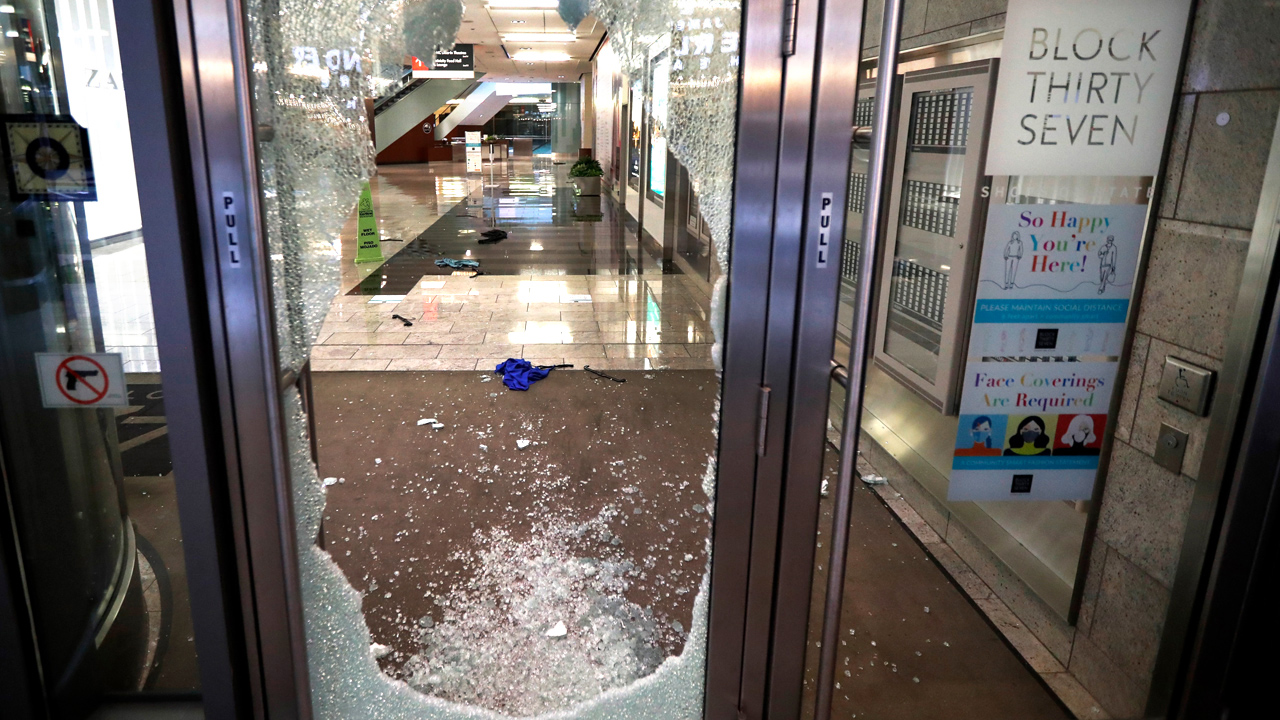 Chicago activists from the city’s west side held a rally in response to the recent Black Lives Matter protests on Sunday. They called on Illinois Governor Pritzker to ignore Chicago Mayor Lightfoot’s inaction and to send in the National Guard to deal with the rising tide of violent crime.

Chicago saw its worst violence in years when the city’s commercial district, better known as the Magnificent Mile, was looted from end to end by rioters protesting an officer-involved shooting of an armed man who shot at police earlier in August.

Members of Black Lives Matter’s Chicago chapter described the looting as “reparations” at a rally justifying the violence that forced numerous businesses to close shop.

The Chicago Sun-Times reports that, in contrast, the west side activists, who mainly hail from the city’s Hispanic neighborhoods, are rallying behind the police and calling on city council members to do the same.

The residents of Little Village “pointed to the city’s surging summer gun violence as they urged both members of the City Council and Congress to rally behind police officers they claim have been outnumbered and attacked at recent protests.”

They are now demanding a voice in the way the city is handling the crisis of violence and are calling upon the state to send help.

“This mayor, Lori Lightfoot, she can’t control the city. It’s out of hand,” Raul Montes Jr., a former city council candidate said on Sunday. “We need the National Guard to help out the police.”

Speaking at the press conference, resident Frank Coconate said that police are being attacked and denigrated by Black Lives Matter protesters.

The attacks against police, he said, are hurting regular citizens who now worry about their safety.

“These police are on their own out there, and it’s despicable what’s going on in this city. We’re a laughingstock in the nation right now,” Coconate said.