BLM protests across the UK were “dreadful,” Home Secretary says 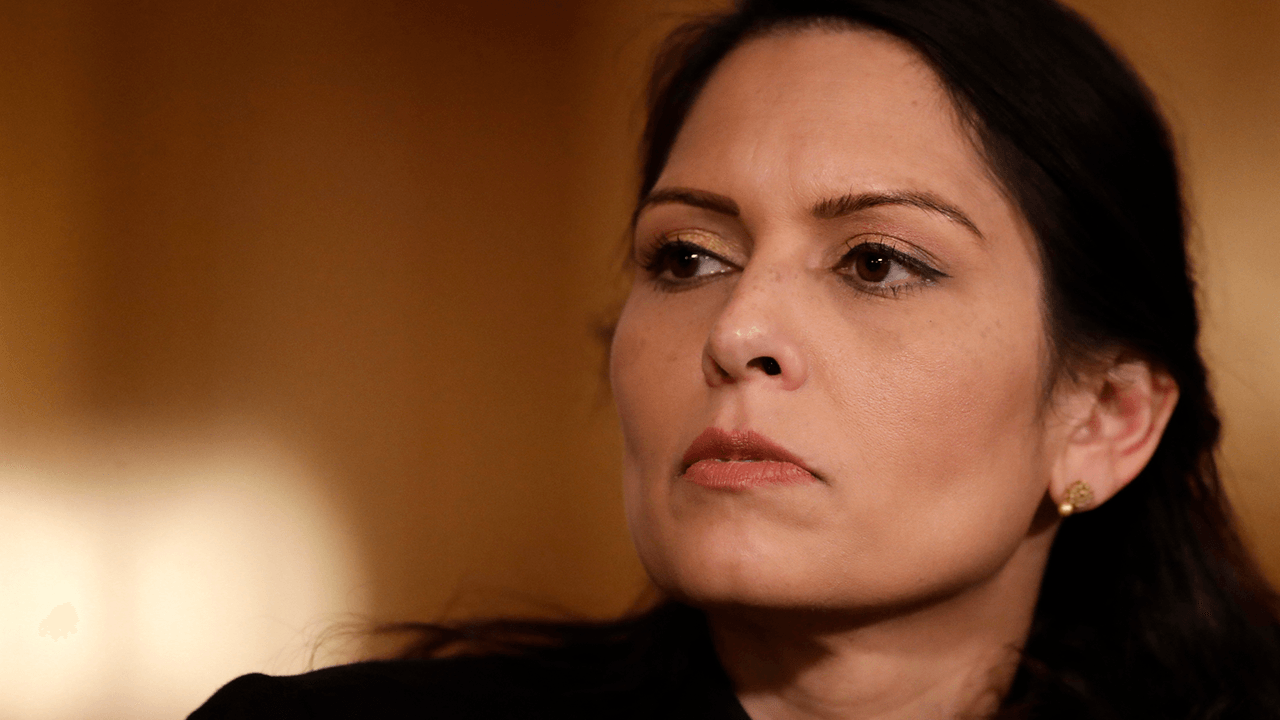 Across the United States, numerous police officers and even government officials took a knee in support of the Black Lives Matter movement, a gesture that was first established by NFL player and social justice activist Colin Kaepernick.

According to the Guardian, Black Lives Matter demonstrations took place in over 260 towns and cities across the United Kingdom in the months of June and July. They are considered to be the largest protests in Britain in decades.

First sparked by the death of George Floyd, who died in police custody in Minneapolis, Minnesota, the protests erupted in the U.K. over the nation’s “problematic” history with colonialism. A statue of Sir Winston Churchill was vandalized with the words “is a racist,” and a statue of Robert the Bruce in Scotland was vandalised with Black Lives Matter graffiti, labelling him a “racist king.” Robert the Bruce was King of Scotland from 1306 until his death in 1329, long before colonialism even began.

As supporters of the Black Lives Matter movement sought to bring about a public reckoning with Britain's historical past, Patel said she did not support the protests under any circumstances.

Asked if she would get on her knees for the BLM movement, she replied, “No I wouldn’t, and I would not have done at the time either.”

“There are other ways in which people can express their opinions, protesting in the way that people did last summer was not the right way at all… I didn’t support the protests. Those protests were dreadful,” she added.

Patel was quick to clarify that she supported the right to protest, but did not support the “dreadful” actions of the Black Lives Matter activists.

Patel’s comments follow that of House of Commons leader Jacob Rees-Mogg, who criticized London Mayor Sadiq Khan for overseeing “loony left-wing wheezes” over his creation of a commission to improve diversity in the public spaces of London. 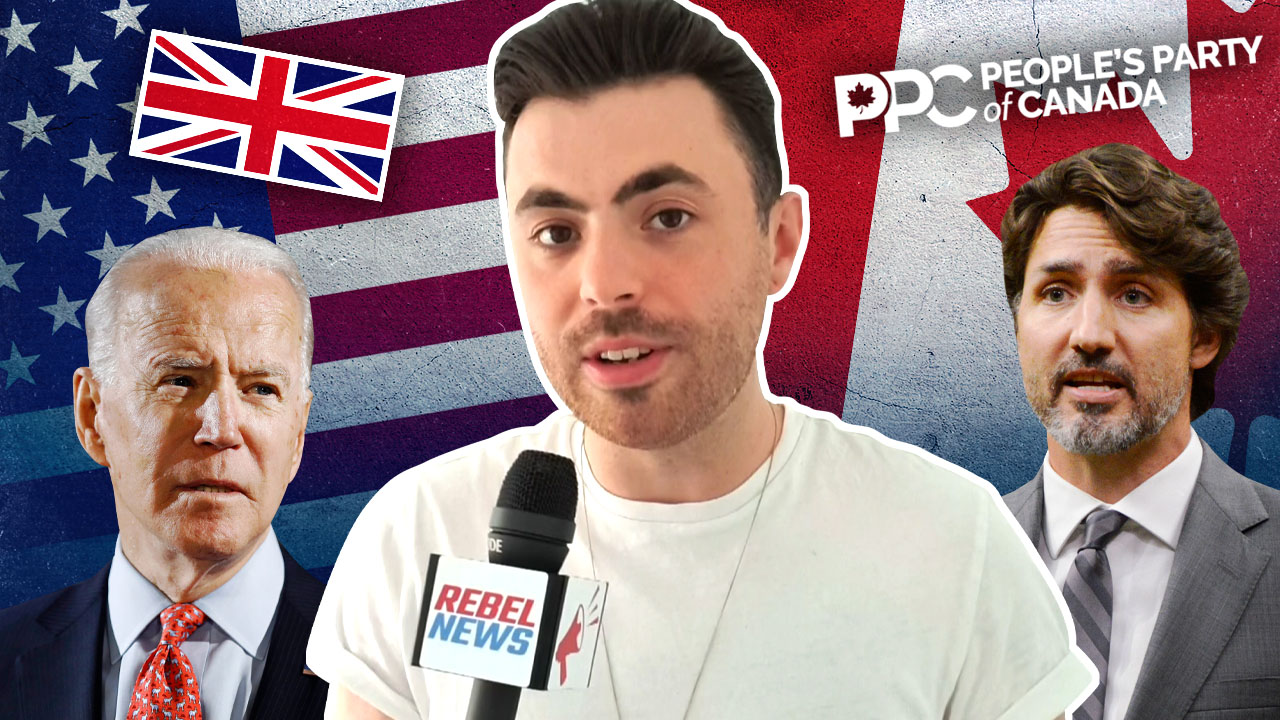 We Can Win This: the resistance to COVID tyranny in the West