One of the heads responsible for Britain’s Royal Air Force’s recruitment has resigned after reportedly failing to meet the military organization’s diversity targets, which emphasized women and non-white men over white men, believing the orders to be illegal. 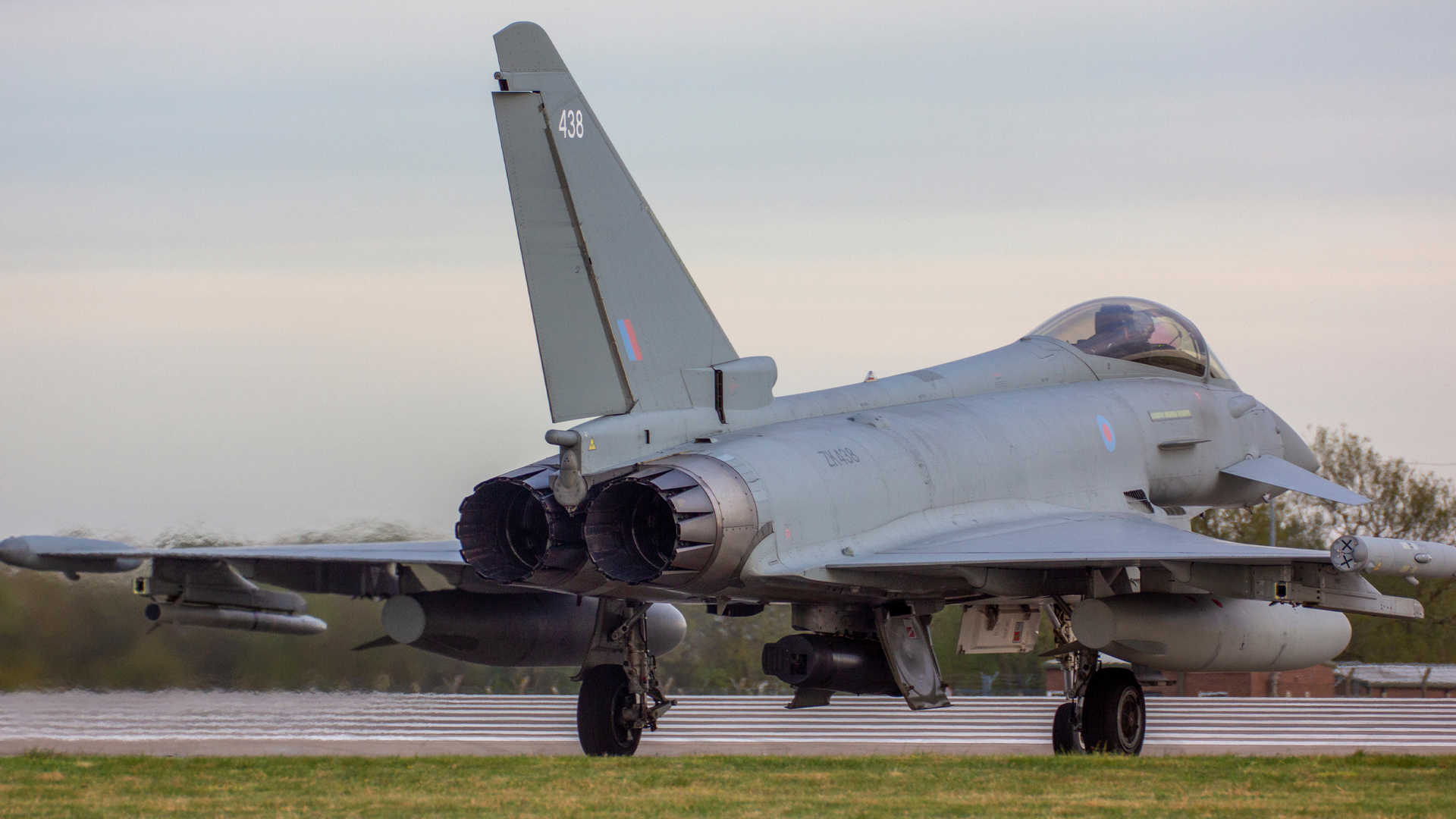 As reported by Rebel News last week, the RAF paused its recruitment of white men to make room for women and ethnic minorities.

According to the Daily Mail, one of the Group Captains responsible for recruitment at the RAF resigned in protest of the race mandate, informing her superiors in a leaked email that she was unwilling to prioritize anyone based on gender or race.

“This is unlawful,” she wrote. “I am not prepared to delegate or abdicate the responsibility of actioning that order to my staff.”

The officer, who has not been named, but is described as a “highly regarded individual,” stated in her email dated August 4: “This is unlawful… I am not prepared to delegate or abdicate the responsibility of actioning that order to my staff.”

A government minister stated on Friday that evidence of positive discrimination was in fact against the law and will be investigated and those responsible will be held to account, the Daily Mail reported.

Discrimination, whether positive or negative, on the basis of gender, sex, or race, is unlawful under Britain’s equality legislation.

The Armed Forces minister James Heappey initially denied claims that there was any “pause” on job offers for white men in order to hit diversity targets.

Although the government has yet to issue any sort of official statement on the matter, it would appear that prioritizing anyone on the basis of gender or ethnicity will face legal repercussions.