Griner was sentenced to nine-and-a-half years in a Russian prison after being found guilty of transporting illegal contraband into the country. 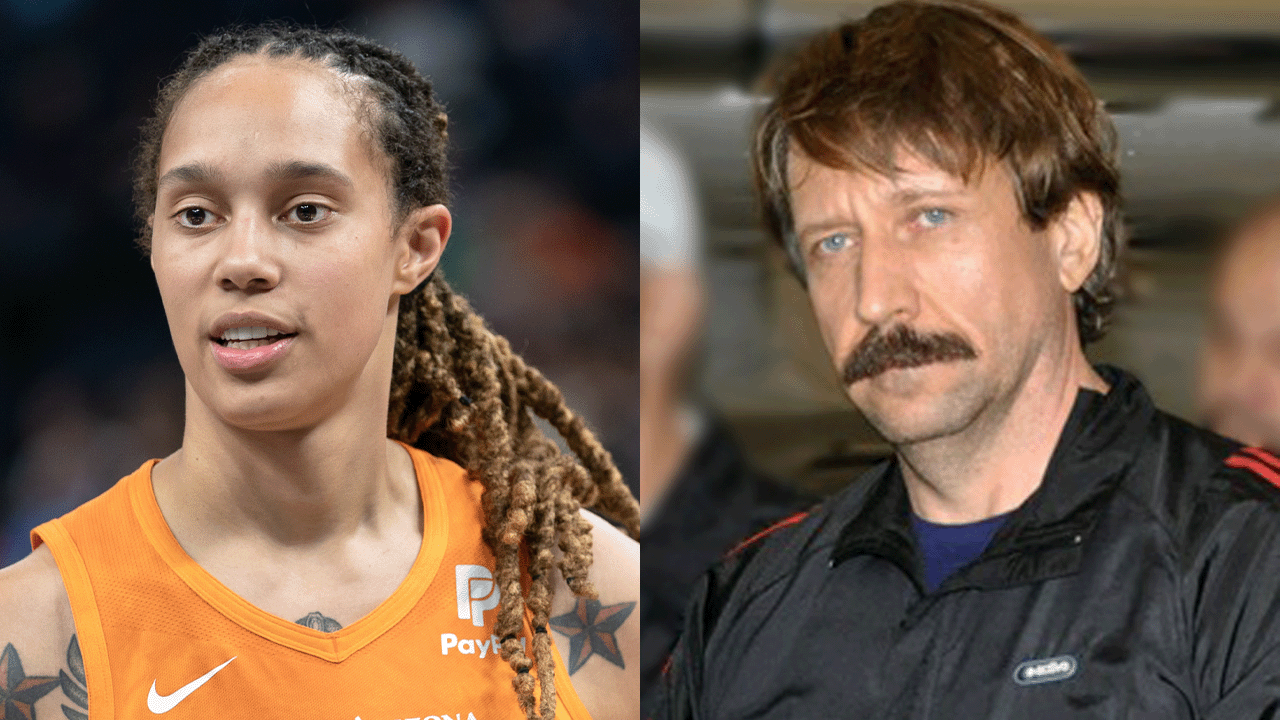 Conversations are heating up over a possible prisoner swap for jailed WNBA player Brittney Griner as her legal team appeals her drug conviction.

Griner was sentenced to nine-and-a-half years in a Russian prison after being found guilty of transporting illegal contraband into the country. Since her arrest, some members of the Biden administration have suggested a possible prisoner swap for Griner with notorious Russian arms dealer Viktor Bout, also known as the “Merchant of Death.”

Griner’s lawyer Aleksandr Boikov claims that there were “serious procedural violations during detention, extraction of physical evidence, arrest, and investigation,” and that the verdict did “not correspond to the current legal practice of Russian courts.”

Speaking to the New York Times, Boikov said that the appeal could take up to three months to be adjudicated. However, her lawyers said they would withdraw the appeal if it interfered with a potential prisoner exchange.

The Times reports that talks about exchanging Griner for Bout are increasing since her sentencing. Over the weekend, high-ranking Russian diplomat, Aleksandr Darchiev, said that Russia is conducting political negotiations with the United States.

“The discussion of the quite sensitive topic of prisoner exchange of Russian and American citizens has been ongoing along the channels set out by the two presidents,” said Darchiev to Russian state-owned news agency TASS.

The diplomat confirmed that Bout, described as “one of the world’s most prolific arms dealers,” is a prime candidate for a prisoner swap with Griner and former U.S Marine Paul Whelen, who was convicted in Moscow of espionage.

“As the evidence at trial showed, Viktor Bout was ready to sell a weapons arsenal that would be the envy of some small countries,” said then-U.S. Attorney for the Southern District of New York Preet Bharara in 2011, as reported by the Daily Wire. 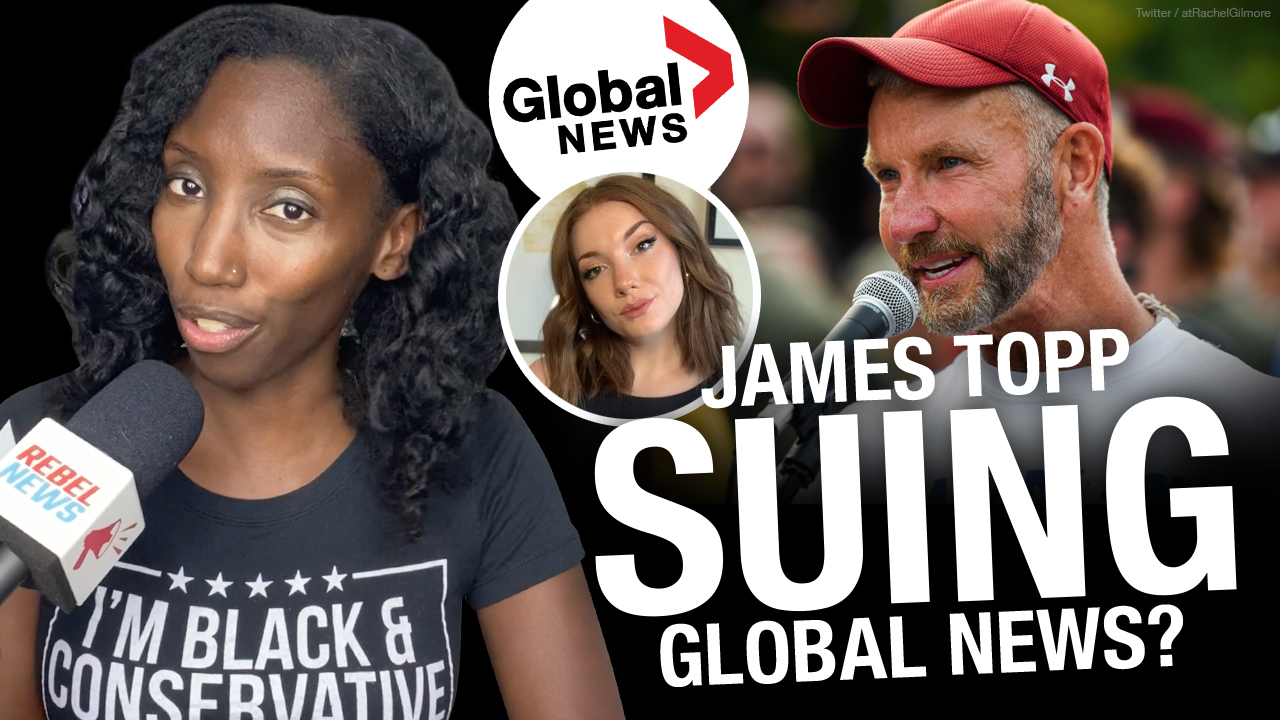