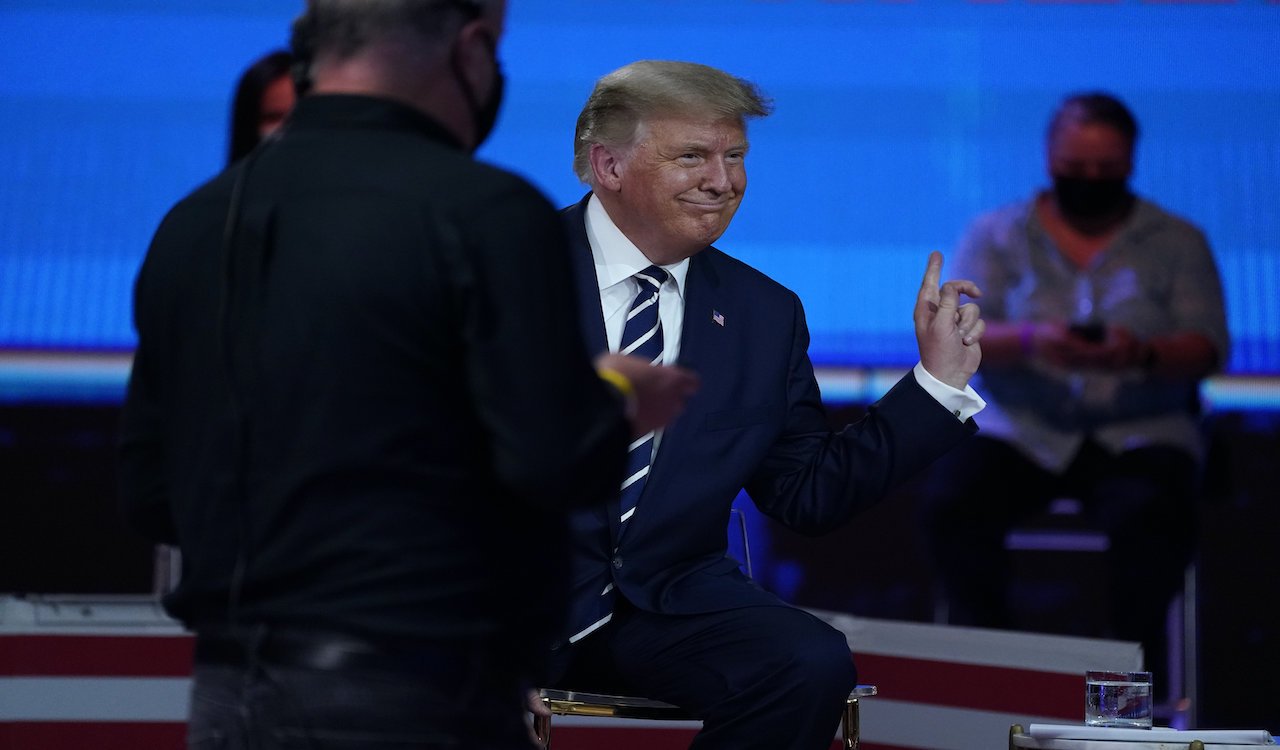 A Democratic Party official in California was blasted on social media for posting a series of tweets stating that he wants to “deprogram” tens of millions of Americans for partaking in “wrong-think.”

“No seriously…how *do* you deprogram 75 million people? Where do you start? Fox? Facebook?” Atkins wrote. “We have to start thinking in terms of post-WWII Germany or Japan. Or the failures of Reconstruction in the South.”

“This is not your standard partisan policy disagreement. This is a conspiracy theory fueled belligerent death cult against reality & basic decency. The only actual policy debates of note are happening within the dem coalition between left and center left,” Atkins added.

No seriously...how *do* you deprogram 75 million people? Where do you start? Fox? Facebook?

We have to start thinking in terms of post-WWII Germany or Japan. Or the failures of Reconstruction in the South.

Posting follow-ups attempting to clarify his position, after his tweet gained traction from both the left and right.

“I know conservatives are upset by some of the responses here. And yeah, many are out of line,” Atkins stated. “But what do you expect people to do in self-preservation? The Right has been running 4 years on ‘f*** your feelings, my conspiracy theories are valid opinions, and we have more guns.’”

“You can’t run on a civil war footing hopped up on conspiracy theories hating everyone who lives in cities, mainlining Fox/Breitbart/QAnon, threatening to kidnap governors and shoot protesters, without people trying to figure out how to reverse the brainwashing,” he continued. “[I] mean, for chrissakes, conservatives are literally giving themselves COVID just to own the libs. They’re dying in COVID wards insisting they don’t have COVID because it must be a liberal plot. People are gonna try to figure out how to defend themselves.”

On Thursday, updating his thread, Atkins stated that he was not calling for “re-education camps.” He doubled down on his position that right-wing news is “propaganda” that acted as “cult programming.”

“And no, of course I’m not advocating ‘re-education camps’ or anything like that. The point is that conservative infotainment is disinformation propaganda indistuinguishable [sic] from cult programming, and social media algorithms enable it,” Atkins said. “And yes, it might be healthy to break the spell of the cult programming by showing COVID wards, the kids in cages and other victims and consequences of the conservative infotainment cult on the local news, the newspapers, social media, etc, so that people see what they have done.”