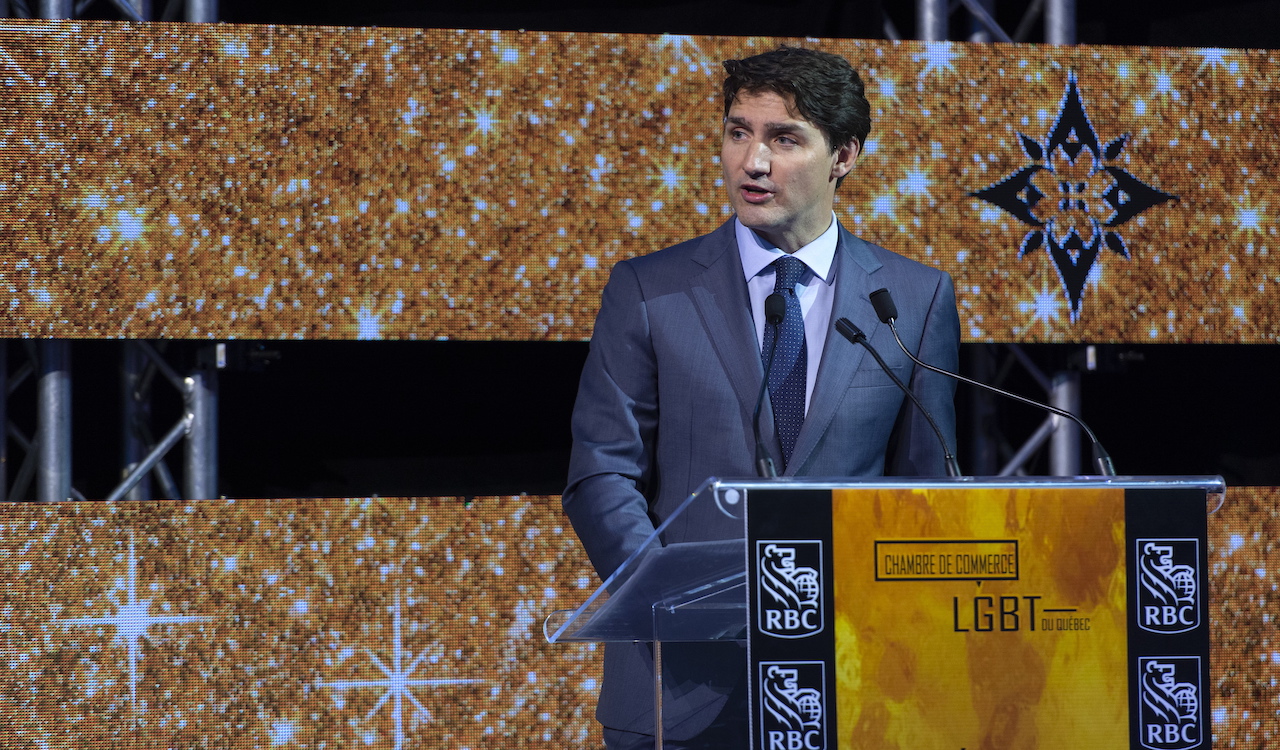 The Canadian Government, along with the LGBT Purge Fund, is sponsoring submissions for the creation of a new National Monument in Ottawa dedicated LGBTQ2+ discrimination and anti-colonialism.

Design competition documents were posted on the Government's Buy and Sell tender website, and the deadline for submissions is January 5, 2020.

A description of the monument states that it will be “Prominently located in downtown Ottawa”, and that:

...this monument will be a place where visitors can learn about the historical and present-day discrimination faced by LGBTQ2+ people in Canada, with particular reference to the LGBT Purge, and celebrate their achievements in their fight for equality.

Co-sponsored by the LGBT Purge Fund

The LGBT Purge Fund was established in October 2018 from funds taken from a class action lawsuit settlement which alleged discrimination against LGBT people holding Government of Canada jobs.

Between the 1950s and mid-1990s, LGBT members of the Canadian Armed Forces, the RCMP and the federal public service were systematically discriminated against, harassed and often fired as a matter of policy and sanctioned practice. In what came to be known as the “LGBT Purge”, people were followed, interrogated, abused and traumatized by their own government.

...An estimated 9,000 lives were devastated by the Purge.

The Fund now manages between $15 and $25 million, and works “to improve training on LGBTQ2+ inclusion in the federal government workplace.”

As part of the Project Vision for the Monument, the objective is not only to "specifically acknowledge the abuse perpetrated by the Canadian state on its people during the LGBT Purge, but will also acknowledge the “profound social, physical and psychological impacts of the discrimination carried out against the LGBTQ2+ community, from the colonial origins of this intolerance” to the “present and beyond”:

Colonialism dramatically transformed perceptions and treatment of Two-Spirit and LGBTQ First Nations, Inuit and Métis people and as a result changed how they expressed and experienced their sexuality. The Monument must tell this story of intolerance and encourage reconciliation both with people outside the LGBTQ2+ community and those within it.

The Monument will be constructed near existing monuments dedicated to the Holocaust, Canadian Firefighters, and the Royal Canadian Navy.