Charlottetown's Sir John A. Macdonald statue to be updated with Indigenous representation 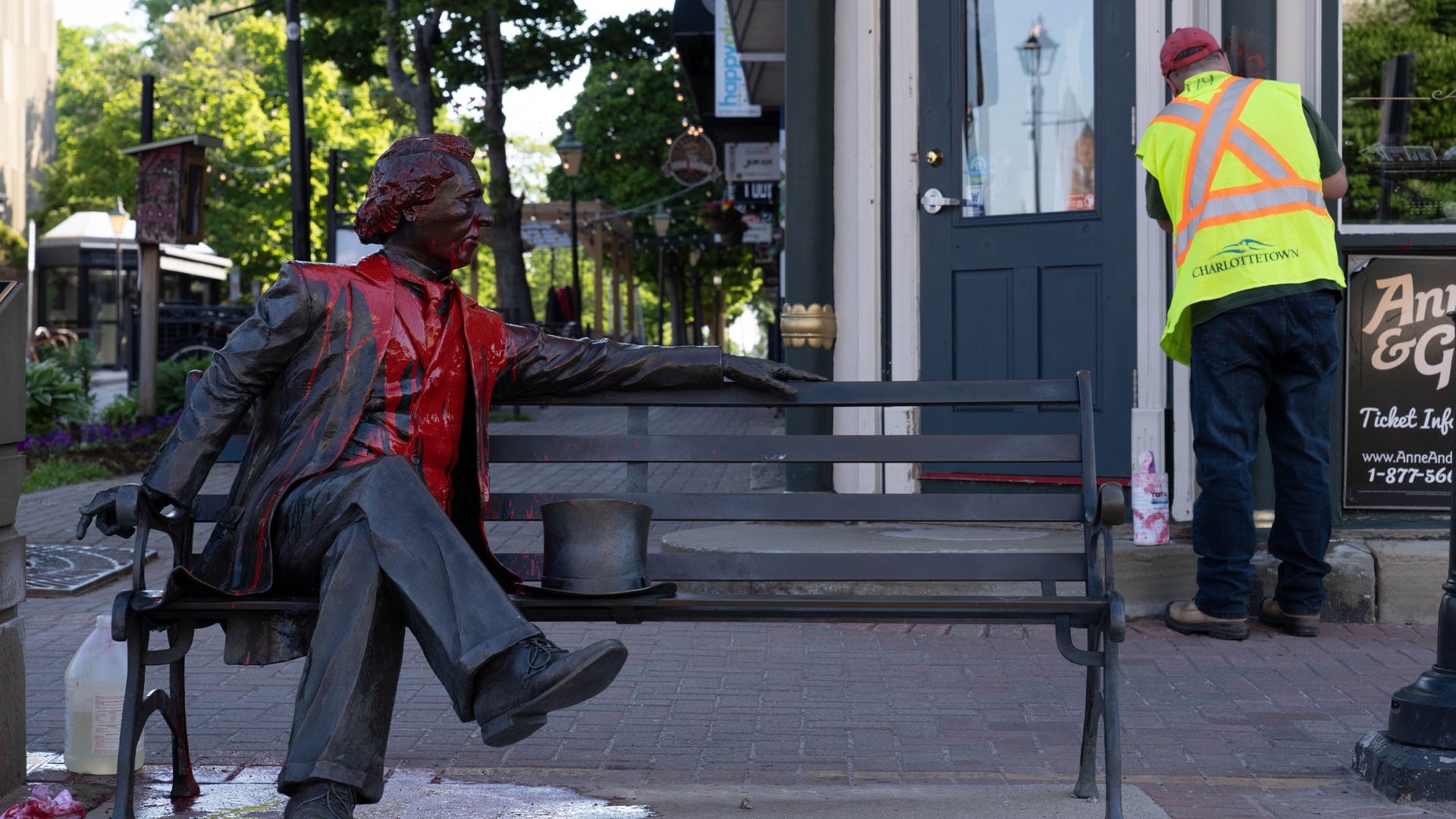 The city's iconic seated statue of Sir John. A Macdonald in the historic home of Canadian Confederation on Prince Edward Island has been vandalized at least four times since last year. In June 2020, Charlottetown's city councillors voted to keep the statue on display at the entrance of Victoria Row, but resolved to include Indigenous leaders in an effort to tell the “full story”.

Council has now voted 8-1 in favour of adopting five recommendations presented by the Epekwitk Assembly of Councils joint forum.

Among those recommendations is to add another figure, such as an Indigenous child or elder, and to “seal off” the empty space on the bench so that it can no longer be used for photos.

Coun. Mike Duffy voted against the resolution, telling CBC News that he thought the statue was popular:

“Eighty-three per cent of the emails that came in favoured John A. Macdonald staying where he is, and when you get that kind of feedback from the general public, you tend to listen,” he said.

“What the people in the city wanted, they directly told me about it. Everything else is, you know, in the past. I don't know what's there and what's not there.”

The bronze sculpture was created by Colorado-based artist Mike Halterman in 2008, who recently told the Canadian Press that he's “an artist, man, not a politician,” and agreed that adding a second person to the statue “might work.”

“First of all, I was hired and whenever somebody pays me, I do the work," Halterman said in a telephone interview with The Guardian on Monday.

“It got three hate emails this morning. Oh, yeah, I’m getting those like crazy. Some say John A. was an a**hole. Ok, fine. That’s out of my control. When I’m hired to do the work... I’ve got bills to pay, too. I’m not backing down from anybody. You want to throw rocks at me? Fine. I’ll throw them back."

The recommendations approved by the council also required that “if the artist engaged is not Indigenous, a Mi'kmaw artist should be hired as a consultant” and to incorporate signage to showcase “the devastating role that Sir John A. Macdonald played in the Indigenous history of Canada.” 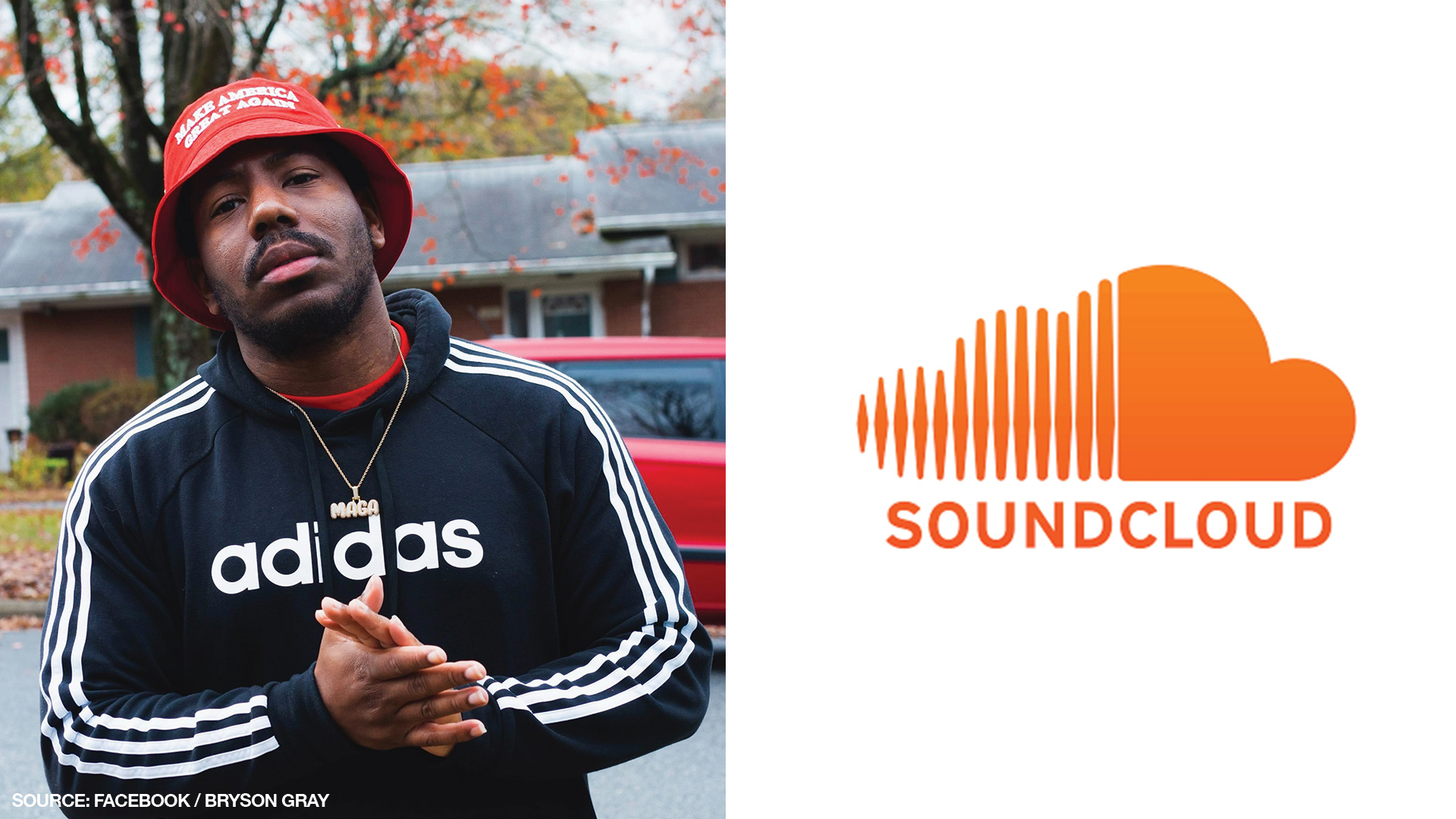 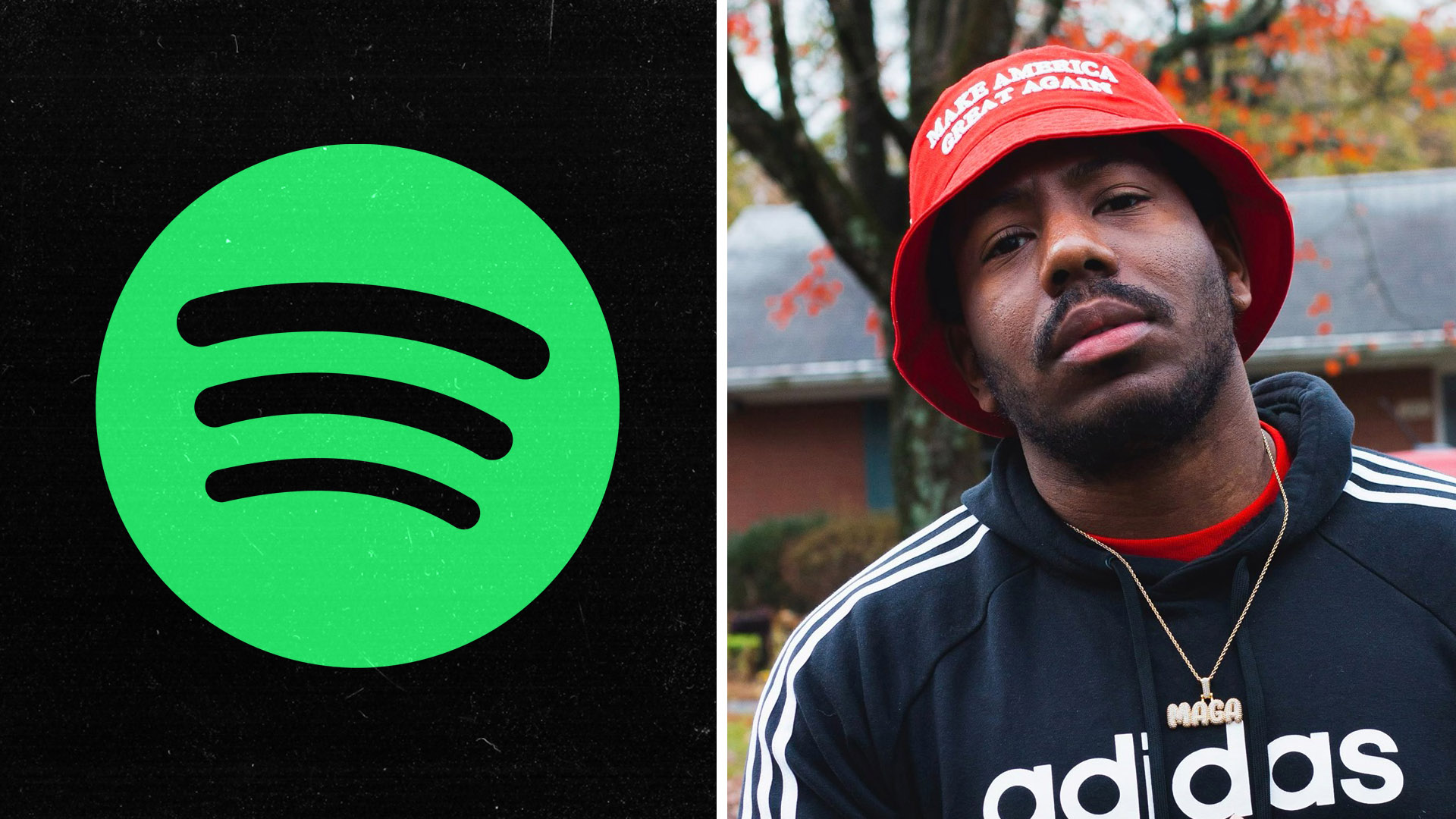 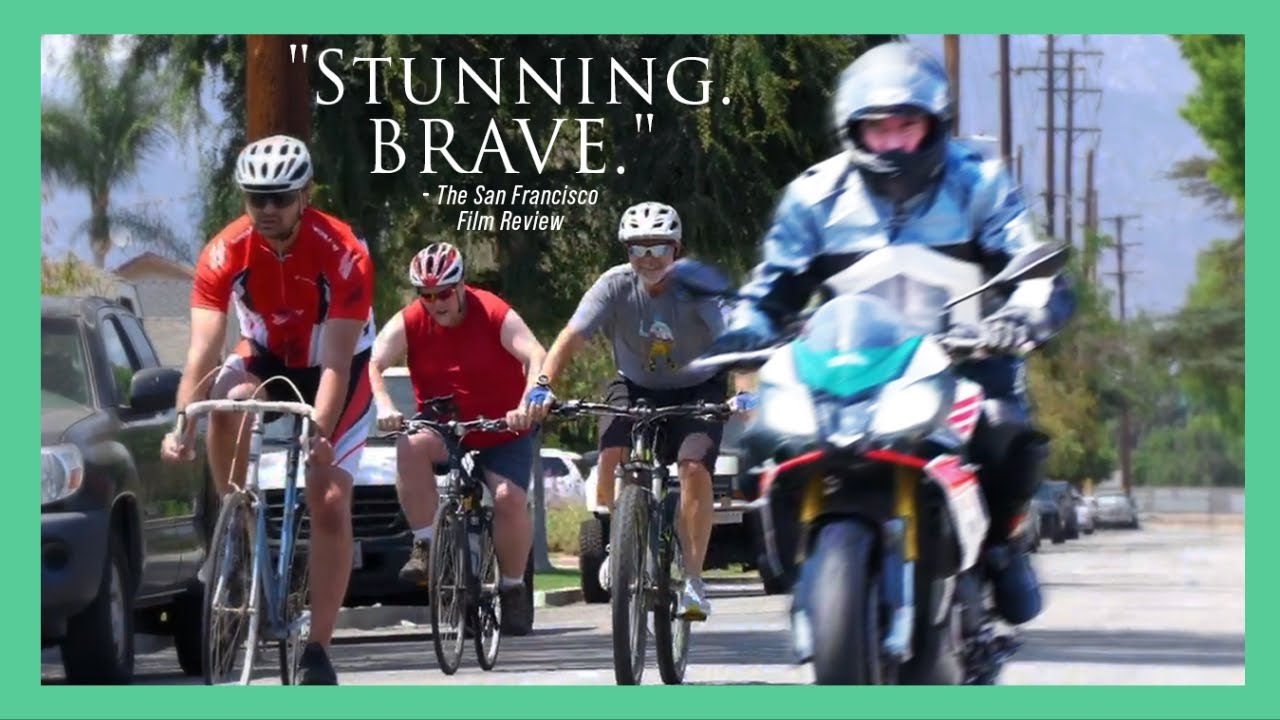