Former Minneapolis police officer Derek Chauvin’s attorney Eric Nelson has filed a motion for a new trial in the death of George Floyd on multiple grounds, including prosecutorial and jury misconduct.

Nelson is also arguing that the court abused its discretion for failing to agree to the defence’s requests for a change of venue and sequestering the jury.

The motion follows revelations that one of the jurors who served in the trial, Brandon Mitchell, wore a Black Lives Matter shirt referencing the death of George Floyd. Mitchell participated in a D.C. march protesting Floyd’s death last August.

In court, Mitchell claimed not to have any knowledge of the civil case that was also ongoing at the time of the trial, adding that his basic knowledge of Floyd’s death would not keep him from being an impartial juror.

Since the verdicts were delivered, presiding Judge Peter Cahill has been deliberating the length of Chauvin’s sentencing. He must also determine whether other aggravating factors existed at the time of Floyd’s death, which will play into the length of the former cop’s sentence.

According to CBSN Minnesota, a possible aggravating factor is whether Floyd was “treated with particular cruelty” at the time of his death, and the second is if a child was present. Witnesses in the case include two teens who were 17 at the time of Floyd’s death, and a 9-year-old.

A local attorney told WCCO that the aggravating factors could “go all the way up to the statutory maximum,” which “for count one is up to 40 years, count two up to 25 years, and count three up to 10 years.” 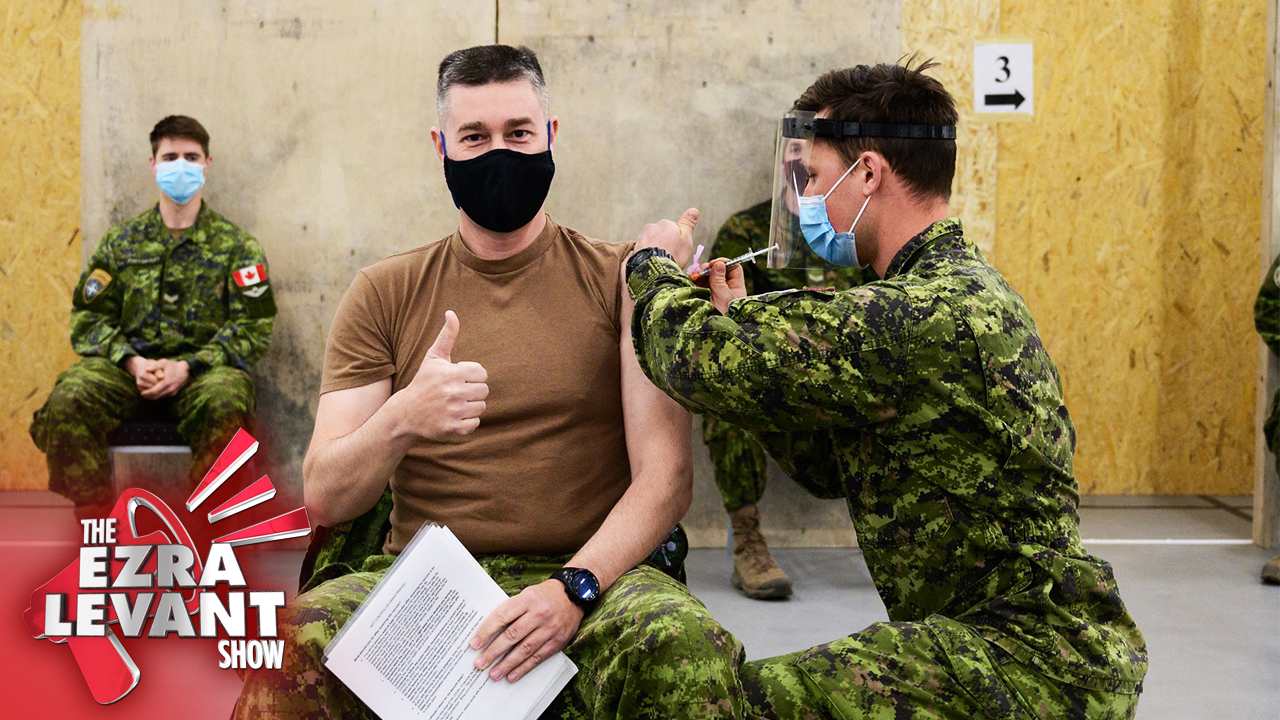