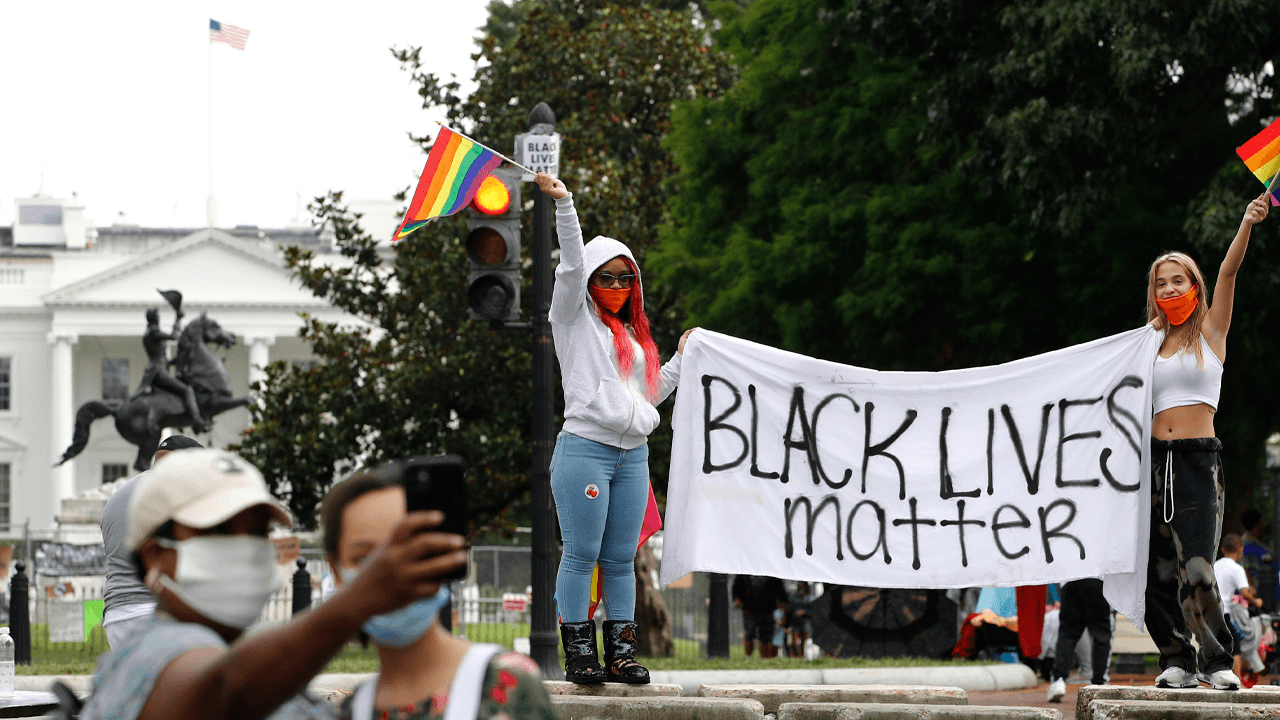 Evanston, Illinois is set to become the first city in the United States to offer reparations exclusively to its black residents for historical racism. The city will be using tax money from the sale of recreational marijuana to pay for it.

On Monday, the City Council of Evanston voted 8-1 to approve the city’s pledge to distribute a total of $10 million over the next ten years, with the distribution of $400,000 to eligible black households. WGNTV reports that “each qualifying household will receive $25,000 for home repairs, down payments on property, and interest or late penalties on property in the city.”

In addition to the use of tax dollars from a three per cent tax on the sale of recreational marijuana, a tiny portion of the money, $21,340, is coming through private donations.

The move by the Illinois suburb follows calls from Black Lives Matter and other social justice organizations across the U.S. to provide reparations for African-Americans, who they argue are victims of both current systemic racism and past discrimination.

According to local news, qualifying residents must have lived in Evanston between 1919 to 1969, or be a direct descendent of such a person, who the city says suffered discrimination in housing because of city ordinances or policies. Residents who have been discriminated due to the city’s policies or practices after 1969 can also qualify for reparations.

“This is set aside for an injured community that happens to be Black, that was injured by the city of Evanston for anti-Black housing policies,” said Alderman Robin Rue Simmons, who proposed the program. She stated that groups that support the program are prepared to offer pro-bono legal assistance if the program is challenged in court.

Simmons also suggested that the reparations are merely a start.

“We all know that the road to repair and justice in the Black community is going to be a generation of work,” Simmons said. “It’s going to be many programs and initiatives, and more funding. This resolution is dictating to Black residents what they need and how they will receive what they need. This isn’t change that can be a beacon for the nation. It is a dim, weak light.”

Alderman Cicely Fleming, the lone vote against the measure, said that she opposes it because it simply didn’t go far enough as a reparations program.

“As a housing program, I think it’s great,” she said. “As a reparations program, it falls very flat to me.”

Fleming, who supports a much more comprehensive reparations program, said that the victims of racism should be the ones to dictate how their grievances are repaired and that it isn’t up to the city to decide if these reparations are enough.

Other communities across the United States are also preparing to offer reparations for black residents.