U.S. intelligence reports show that China is moving to build a naval base in the Atlantic, which will pose a major threat to U.S. national security — as well as that of its allies. 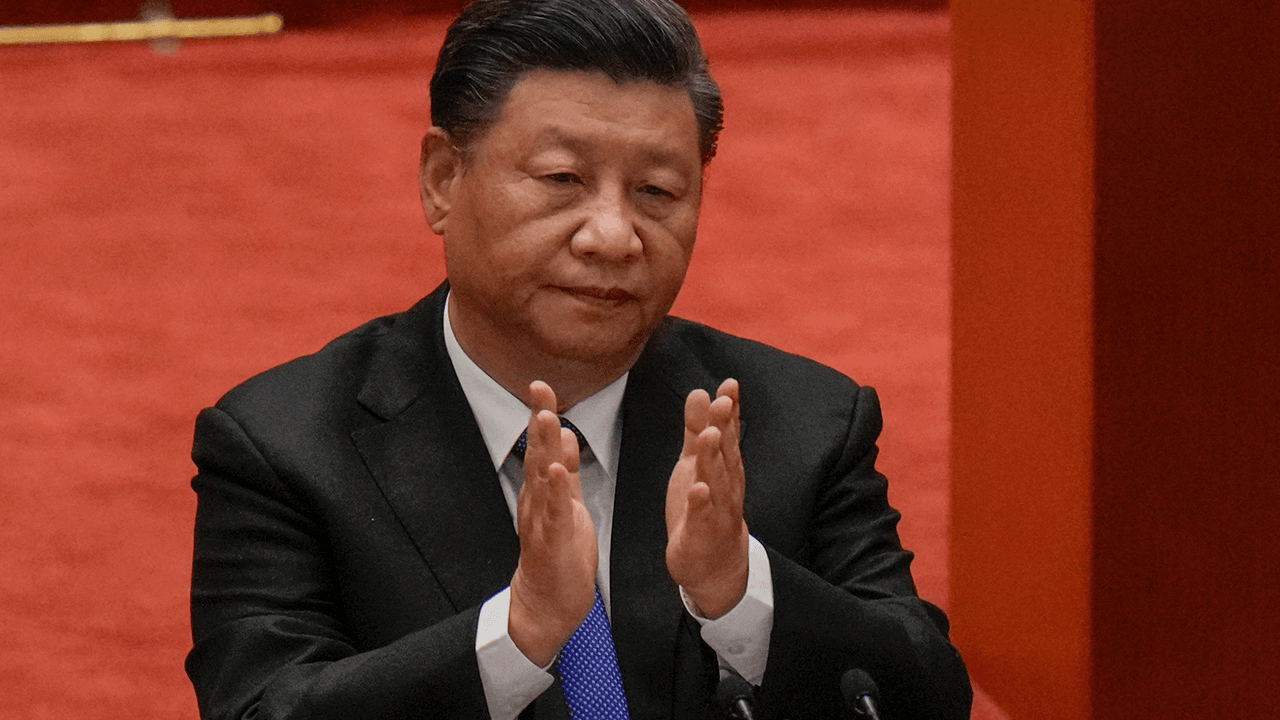 U.S. officials are scrambling in the wake of communist China’s move to build a military base in the Atlantic Ocean, which would potentially amplify China’s ability to project its military might across the ocean.

Historically, or at least since the end of the Cold War, the United States and its European allies have maintained naval supremacy in the Atlantic. The new development threatens to upend the balance of power.

U.S. intelligence reports show that China is moving to build a naval base in the Atlantic, which will pose a major threat to U.S. national security — as well as that of its allies.

“Classified American intelligence reports suggest China intends to establish its first permanent military presence on the Atlantic Ocean in the tiny Central African country of Equatorial Guinea,” The Wall Street Journal reported. “[U.S. officials] said the reports raise the prospect that Chinese warships would be able to rearm and refit opposite the East Coast of the U.S. — a threat that is setting off alarm bells at the White House and Pentagon.”

According to the publication, a top U.S. official visited Equatorial Guinea to call on its leaders to reject China’s efforts to expand its military presence on the island nation. China’s move comes in the face of a frail and incompetent Biden administration that has repeatedly failed to engage allies, successfully alienate trading partners, and shown nothing but weakness to its adversaries, including China, Russia, and Iran.

As reported by Rebel News, the Biden administration has moved to delist foreign terrorist organizations, and failed to perform a clean withdrawal from Afghanistan.

The great-power skirmishing over a country that rarely draws outside attention reflects the rising tensions between Washington and Beijing. The two countries are sparring over the status of Taiwan, China’s testing of a hypersonic missile, the origins of the Covid-19 pandemic and other issues.

World-wide, the U.S. finds itself maneuvering to try to block China from projecting its military power from new overseas bases, from Cambodia to the United Arab Emirates.

In Equatorial Guinea, the Chinese likely have an eye on Bata, according to a U.S. official. Bata already has a Chinese-built deep-water commercial port on the Gulf of Guinea, and excellent highways link the city to Gabon and the interior of Central Africa.

Earlier this year, Gen. Stephen Townsend, commander of U.S. Africa Command told the Senate that the “most significant threat” from China would be “a militarily useful naval facility on the Atlantic coast of Africa.”

“By militarily useful I mean something more than a place that they can make port calls and get gas and groceries,” he stated. “I’m talking about a port where they can rearm with munitions and repair naval vessels.”

In addition to the construction of a potential base in Equatorial Guinea, China set up its first military base overseas in Djibouti in 2017.

According to The Wall Street Journal, the former French colony overlooks the Bab-el-Mandeb strait, which stands as a chokepoint for shipping traffic going through the Suez Canal. The facility, which is fully operational, is capable of docking an aircraft carrier and nuclear submarines. It sits a mere six miles from the largest American base in Africa, Camp Lemonnier, which houses 4,500 U.S. troops.