Motelier denies transgender woman was kicked out of hotel room for being 'trans', insists room was trashed and drugs used 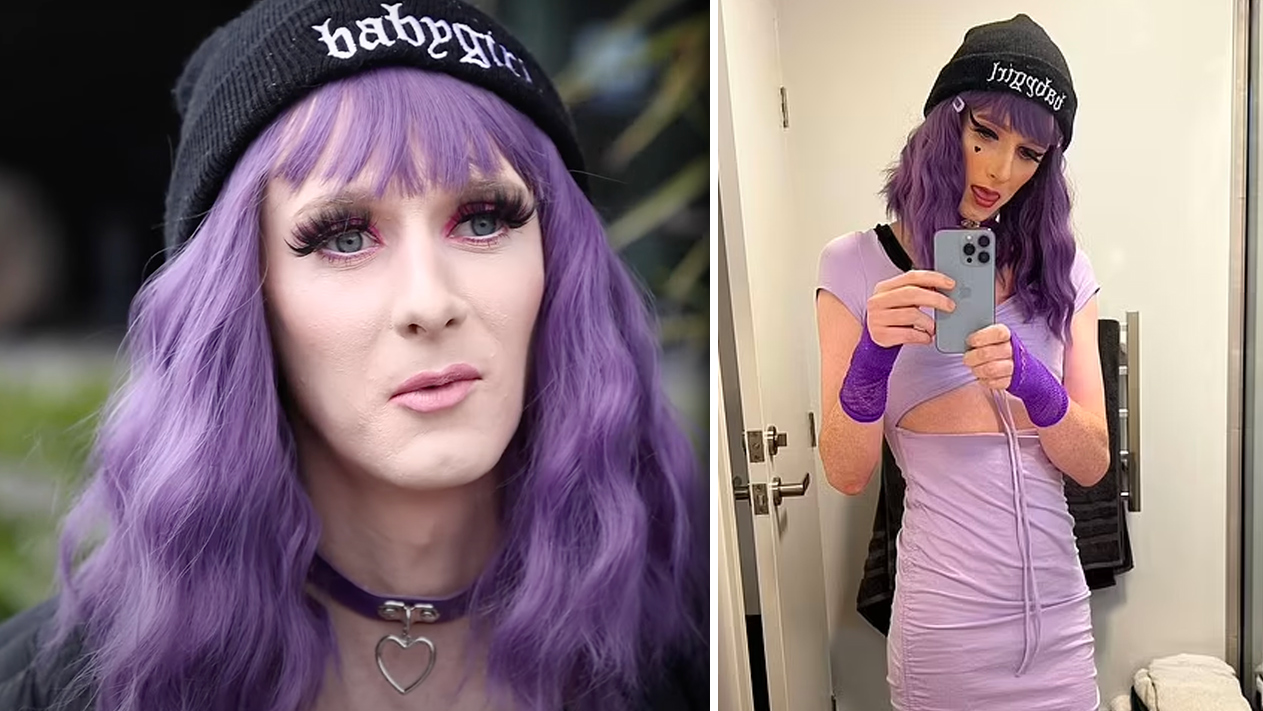 Video footage of a transgender woman being kicked out of a New Zealand motel has gone viral on social media.

Nearly two million people have watched the footage of Cassie Love who claims to have been kicked out of a Christchurch motel for being transgendered.

But owners of the Whitewood Suites claim Love was evicted for smoking cannabis in the room, an allegation Love denied.

The video shows Love being confronted at the door of the room by motel owners Mike Woodfield and Elsa Lee.

Love, who filmed the encounter, offered a handshake but was refused as the woman Lee said “we know what you've been doing. We have a CCTV”.

The owners then demanded Love and a girlfriend leave, alleging they had smoked marijuana in the room and left it in a mess.

When Love continued filming rather than begin packing to leave, the confrontation escalated.

As Love continued to film, Lee called the police and was heard to say “he dress up like a girl”.

“We're getting our stuff sir,” Love said, to which Woodfield replied, “Well f***ing grab it quick, you're running out of f***ing time.”

Love later told media, “I have never been so scared”.

“Even though I'd been attacked before, at least then I knew that like the public would see it or it was going to be on camera.”

Love insisted transphobia was the reason for the altercation while the motel owners claimed Love and a girlfriend were smoked marijuana in the room.

Woodfield insisted he had no issues with transgendered people.

“I don't care mate if he f...s rabbits. I mix with gay people, I mix with whoever. People are people, I’m not going to judge them.”

Woodfield said the couple left a mess in the motel room that took days to clean.

He claimed he referred to Love by male pronouns because “she had booked the room under her legal birth name and checked in wearing masculine clothing.”

Love complained that Woodfield was continuing to use the wrong pronouns when speaking about the situation with the media.

“I haven't been that person for 10 years,' Love told the New Zealand Herald.

Love complained that New Zealand was “not as progressive as we think it is”.

“I didn't do anything wrong. I've let so many things slide in my life. This is too far.”

Loved claimed to have lodged a complaint with the New Zealand Human Rights Commission.