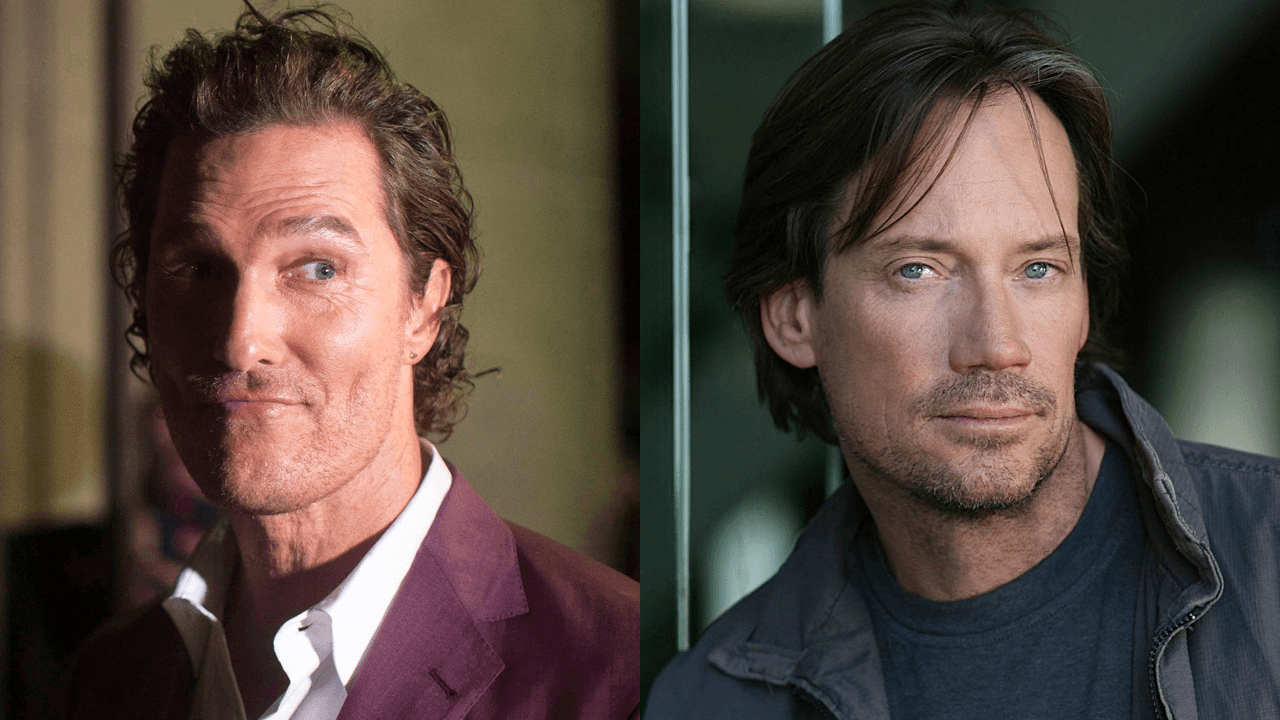 Conservative actor Kevin Sorbo, best known for his role as Hercules and for his movie God’s Not Dead, supported fellow actor Matthew McConaughey’s message of unity this week.

Speaking on Monday to Maria Bartiromo on “Mornings with Maria,” Sorbo praised McConaughey and comedian Russell Brand for their civilized discussion of political differences.

“You see it happen all the time,” Sorbo stated. “The hypocrisy seems to be ruling everybody right now. You mention Matthew McConaughey and his little podcast with… Russell Brand. I’ve got to give him some kudos on that because I thought that was pretty cool. At least they looked like they’re trying to reach across the aisle and have a civil discussion about this.”

Pointing out the left’s hypocrisy regarding the 2020 presidential election, Sorbo noted that President Trump’s supporters are not rioting, despite some believing that the election was stolen.

“You don’t see that going on from the right. We’re not out there screaming and marching in the streets right now, destroying people’s businesses and livelihoods by saying, ‘Hey, wait a minute, this election was stolen,’” Sorbo said.

Sorbo continued by stating he does not believe the election is over.

“As far as I’m concerned, it’s not really over yet anyway because, you look at all the evidence out there, it’s quite interesting that a lot of these swing states closed their ballot count at 10 at night and said, ‘wait a minute, wait a minute, we’ve got to slow down what’s going on here.’ I’m happy to find out what’s going to happen before the Jan. 20 swearing-in happens because I think we’ve got some interesting stories left to be told,” he said.

McConaughey recently criticized conservatives for believing in “fake news,” and criticized leftists for treating their political opponents with disdain and disrespect.

“This is where the Left misses it for me, just as far as being a marketeer of a political side. When you say, ‘Hey, we want to get out the vote; we want people to be able to go vote; we’re going to do a campaign to let people vote.’ I’m like, 100%. Yes, everyone. Is there anyone who would say no to that? That’s universal. You have 100% of the audience going, ‘I’m in, that’s a constitutional right as an American, I’m in, yes!’” McConaughey stated.

“And then they can’t help themselves. At the very end of it, they go, ‘So we don’t let those criminal b*stards get back in office.’ You’re going, ‘Whoa!’ You’re like, no, don’t say the last part. You lost 50% of your audience,” McConaughey added. “And that’s part of why so much of the nation, of that 50%, looks at us in Hollywood as, like, going, ‘Oh, yeah, another celebrity over there, and the West Coasters, and the elite in the Northeast.’”

“From just a sales point of view, don’t tab that gotcha on the end, and then you have, your audience is twice as big and you’re getting what you want,” he concluded.