After Cathay Wagantall was FORCED OUT of Parliament last week, her picture can now be seen displayed for security guards, to help them track her better. 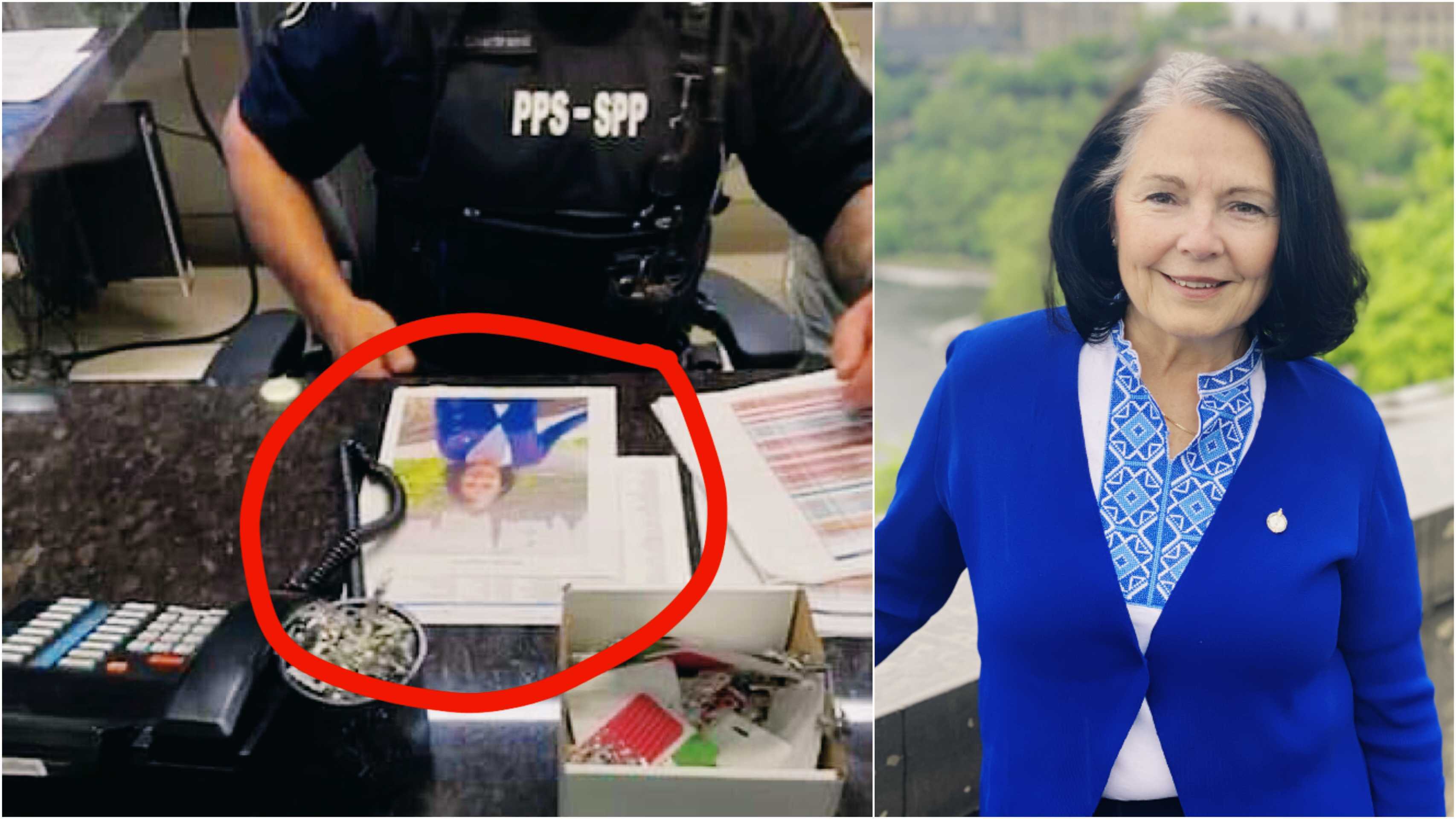 On June 7, 2022, a picture circulated on social media showing the face of MP Cathay Wagantall being publicly displayed in Parliament.

Parliament's Most Wanted. A photo of MP Cathay Wagantall sits on the desk of Hill security so they can keep a sharp eye out for this duly elected Member of Parliament who hasn't disclosed her private medical information. pic.twitter.com/vMCXjJwZpQ

What could possibly be the reason for Justin Trudeau’s government to put a picture of an opposition MP where everyone can see it, as if people should see her face in order to better recognize her?

Last Friday, June 3, 2022, the Liberal-NDP coalition threatened to kick her out of Parliament because she refused to show her proof of vaccination. It is unknown if she is vaccinated or not, but the simple fact that she wouldn’t reveal private medical information was enough for Trudeau to threaten to kick her out.

First he invoked martial law.
Then he seized bank accounts.
Then he jailed the trucker leaders.

Now he’s banning opposition MPs from Parliament if they are unvaccinated.

We need the international community to help us because our checks & balances are broken. https://t.co/cMgjpEeFlj

She then held a press conference outside of West Block to explain her situation and why she preemptively decided to leave the building.

The reason why Wagantall decided to come back to the House of Commons in person was because she believes “There’s no way that any of our public servants are being nearly as efficient as they should be working from home.”

It is worth pointing out again that Justin Trudeau, only 1 week ago, attended the National Prayer Breakfast and stood right next to Wagantall unmasked.

On Tuesday the PM sat unmasked next to @cathayw at the National Prayer Breakfast unconcerned she hadn't declared her vaccine status. Today she was removed from Parliament like a "threat" despite there being no mandates in Ontario. This is insanity. End ALL mandates now. https://t.co/y5LA8UbMKV pic.twitter.com/7yCnsbB3eb

Wagantall says that she is surprised at the interest, both from the media and the public, that her situation received.