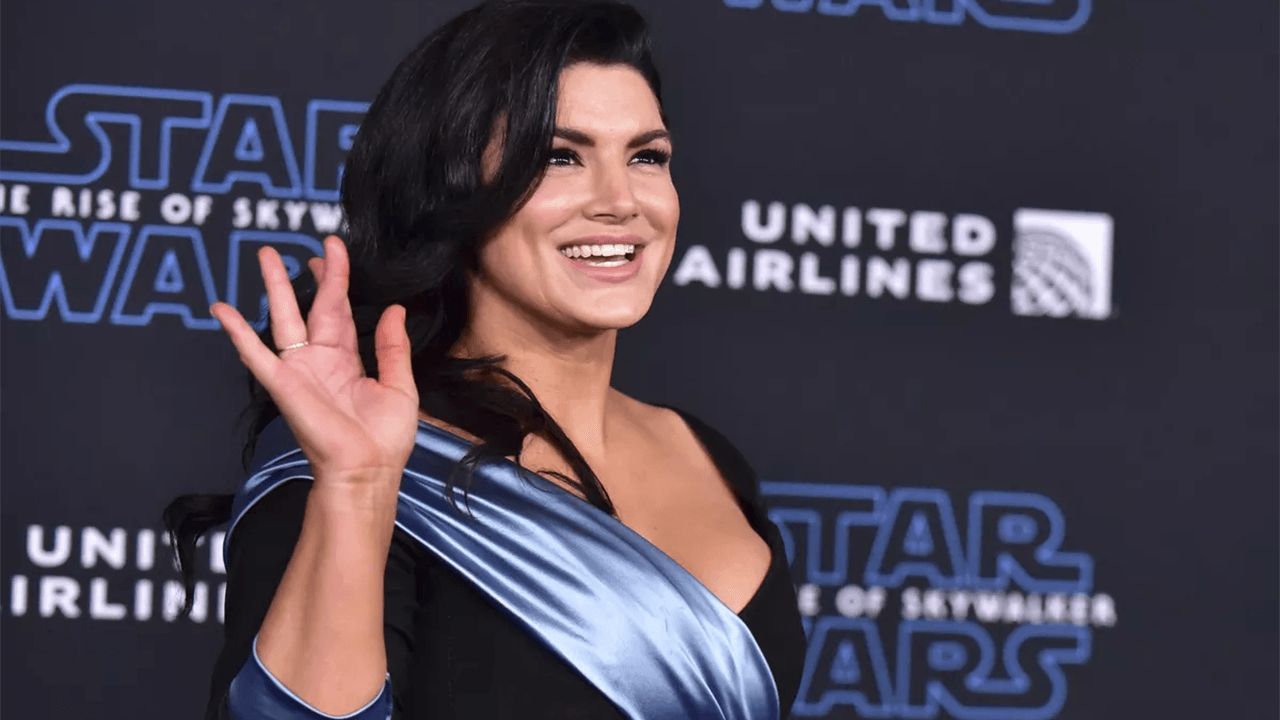 Gina Carano, who plays the role of Cara Dune in the hit streaming series The Mandalorian, was unceremoniously fired from her job on Wednesday over a series of posts she made on social media that were critical of woke leftism.

Carano, who had previously sparked the ire of cancel culture campaigners after refusing to put her gender pronouns in her Twitter bio, generated controversy after she shared a screenshot of another person's post on her Instagram account, which compared the politically divisive culture in the United States to Nazi Germany. The post stated:

Jews were beaten in the streets, not by Nazi soldiers but by their neighbors…even by children.

“Because history is edited, most people today don’t realize that to get to the point where Nazi soldiers could easily round up thousands of Jews, the government first made their own neighbors hate them simply for being Jews. How is that any different from hating someone for their political views?”

A vocal conservative, Carano has previously complained about the backlash against conservatism in the United States and refused to apologize to the woke brigade for holding conservative opinions.

Gina Carano putting boop/bop/beep in her name after the Twitter mob was angry she wouldn't put her pronouns in her bio will always be legendary pic.twitter.com/fRFUGmYLUY

“The post has since been deleted, but not before fans captured the moment and shared it widely,” reports the Washington Post. “Critics called for the actress to be fired for her online rhetoric under the hashtag #FireGinaCarano, which trended on Twitter on Wednesday.”

In a statement, Lucasfilm, which produces The Mandalorian for Disney, stated that Carano no longer works for their company. It also condemned Carano for her social media posts which they described as “abhorrent and unacceptable.”

“Gina Carano is not currently employed by Lucasfilm and there are no plans for her to be in the future,” stated Lucasfilm. “Nevertheless, her social media posts denigrating people based on their cultural and religious identities are abhorrent and unacceptable.”

Efforts to cancel Carano kicked into high gear after fans took issue with comments made by the host of a Star Wars web series, Krystina Arielle, who made vitriolic statements about white people and their role in dismantling systemic racism. In response to fan outcry, the official Star Wars Twitter account stated that the community “is one of hope and inclusivity, we do not stand for bullying and racism. We support [Krystina Arielle.]”

Social justice-inclined fans of the popular franchise redirected anger towards Gina Carano and called for her firing over their long-standing dislike of the actress.