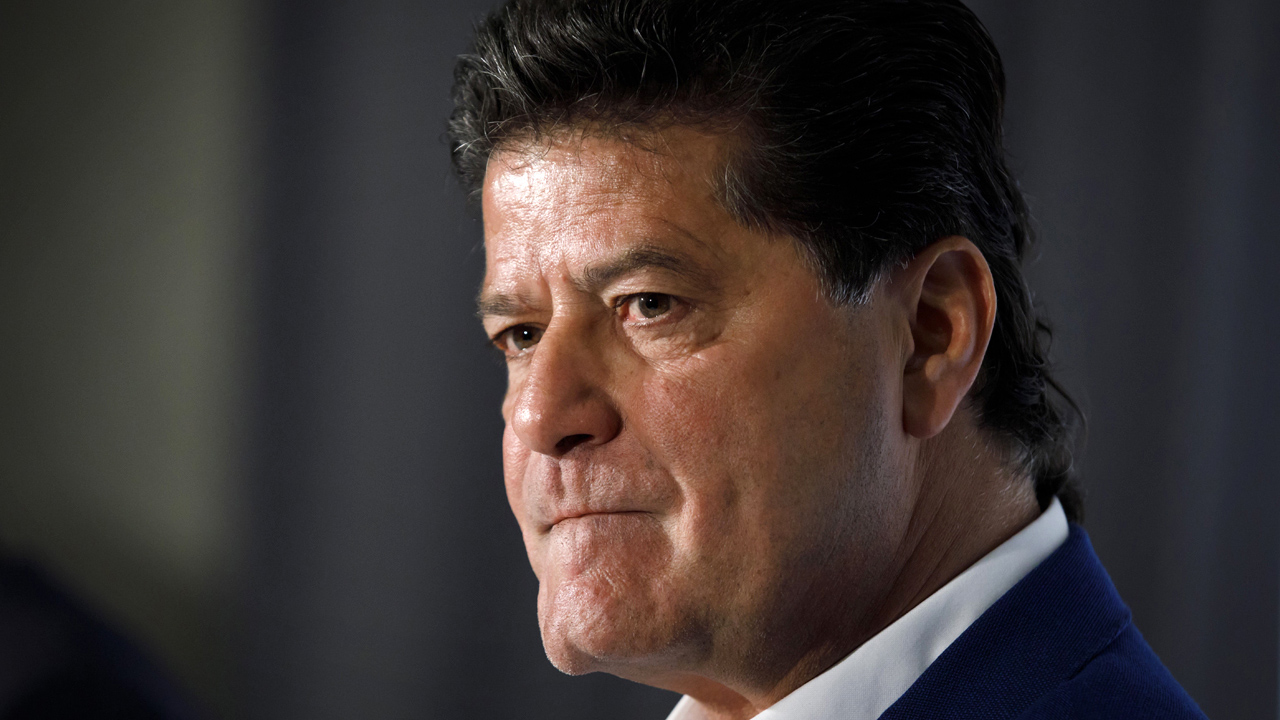 The president of the infamous Unifor union, Jerry Dias, has reportedly had criminal charges sworn against him as a result of his conduct during picketing in Regina.

The president of the infamous Unifor union, Jerry Dias, has reportedly had criminal charges sworn against him resulting from his conduct during picketing in Regina.

Originally Dias was charged only with mischief, but according to 980 CJME, Dias has shouldered two new charges: obstructing a police officer and an additional charge of mischief.

Many charges were laid over the course of the now failed union demonstration.

In April, confrontations between police and union workers led to at least four unionists being charged, including Dias’ executive assistant who was charged with mischief.

Unifor employed thug-like tactics nationwide in an attempt to strong-arm the fuel cooperative into boosting their benefits while the economy was in free fall. Union workers were flown into remote areas of the country to blockade fuel hubs relied on by local farmers.

The effort by Unifor backfired, causing farmers in affected regions to lose sympathy for the union.