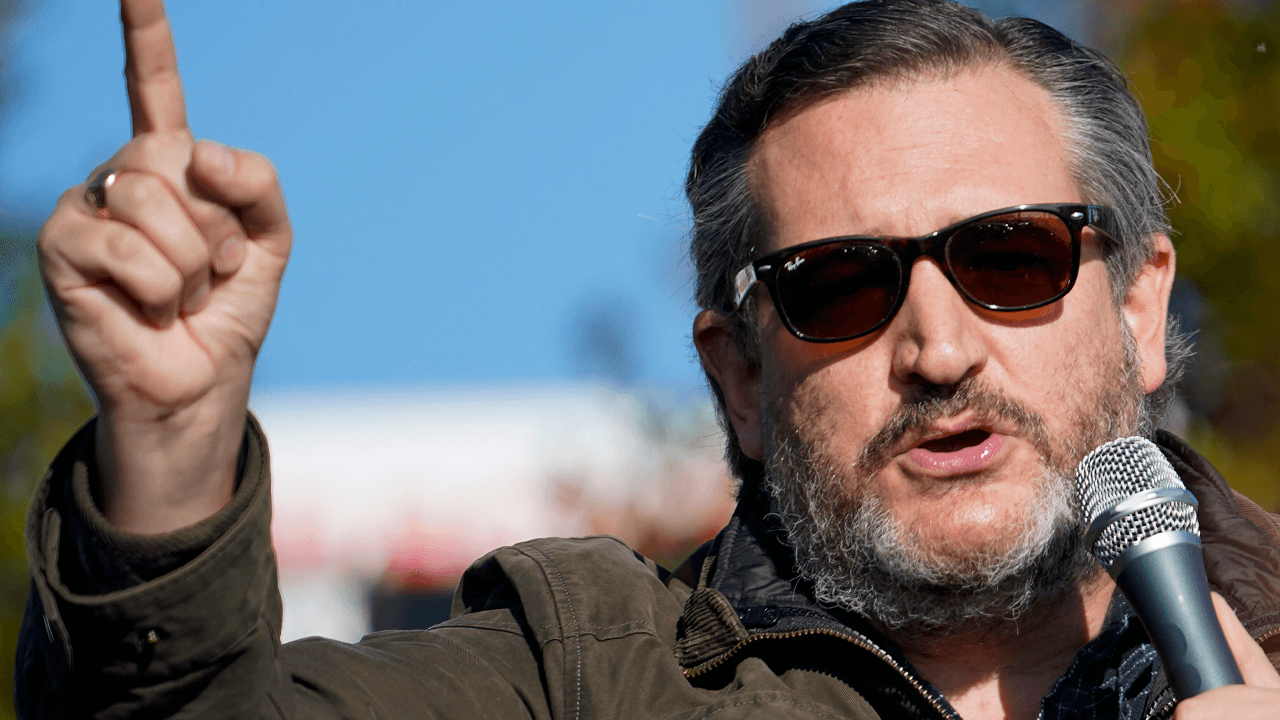 Senator Ted Cruz is speaking out against Google, calling it “the most dangerous company on the face of the planet.”

In an interview with Breitbart News following a campaign event for Tuesday's Senate run-off elections in Georgia, Cruz expressed his issues with Google, Twitter and Facebook, the three largest social media platforms whose censorship policies have impacted political conversation in the United States. The companies are also alleged to have interfered in the elections by limiting the reach of conservative and non-mainstream news outlets.

“Dr. Epstein is not a Republican. He is a liberal Democrat who voted for Hillary Clinton but is outraged to see that kind of abuse of power. Google is clearly the most dangerous,” added Cruz.

Cruz did not hold back on his criticism of Twitter either, referring to it as the “most brazen,” stating, “We just recently had a hearing where [CEO] Jack Dorsey just testified with a beard that looked like he had crawled out from under a bridge.”

During the hearing, Cruz questioned Dorsey and Facebook CEO Mark Zuckerberg on censorship and information manipulation on their platforms. He was among several senators who asked the CEOs whether their companies were suppressing conversation about voter fraud and whether their decision to censor the New York Post’s reporting on Hunter Biden before the Nov. 3 election constituted election interference.

“I asked Mr. Dorsey at that hearing, ‘Who the hell elected you and put you in charge of what we’re allowed to read?’ Look, Twitter brazenly censored the New York Post when it ran stories about Hunter Biden and Joe Biden’s corruption concerning China, concerning Ukraine and Russia, and they just silenced it. Not only did they prevent you and I from circulating those stories, for two weeks, they banned the New York Post,” said Cruz in the Breitbart interview.

“The New York Post is not some fly-by-night organization. It is the newspaper with the fourth-highest circulation in the country. It was founded by Alexander freakin’ Hamilton,” Cruz added.

Cruz gave “some degree of credit,” to Zuckerberg for acknowledging the need to protect free speech. He said that Facebook has benefitted from Twitter and Google’s censorship efforts because they make Facebook look better than its rivals.