Curfew for men after 6 p.m. in the UK? | Calvin Robinson with Ezra Levant

A member of the Green Party in British parliament recently suggested a 6 p.m. curfew for men — yes, all men — following the tragic killing of a woman in London in an effort to “make women feel a lot safer.”

To discuss the proposition, Calvin Robinson, senior fellow for the Policy Exchange in the United Kingdom, joined Ezra Levant on a recent episode of The Ezra Levant Show.

I can't believe that she would say something like that and be serious. I believe she was trying to make a point.

But the fact that she can stand in our houses of Parliament and make that suggestion shows how far we've come because no challenged her; no one laughed; no one booed her; no one called her out — it just became another Lord saying another thing.

And that is because we just spent the whole past year locked away in our homes. It's become second nature now.

No one had heard of locking down a western society — in fact any society — until China did it. And we've followed the Communist Party of China in their policies as if that's ever a good idea.

It's absolutely bonkers that we've come to this authoritarian, draconian point in time where it's almost feasible for a western state, a democracy, to lock away half of its population.

For the full interview with Calvin, and the full episode of The Ezra Levant Show, SUBSCRIBE to RebelNews+ today. 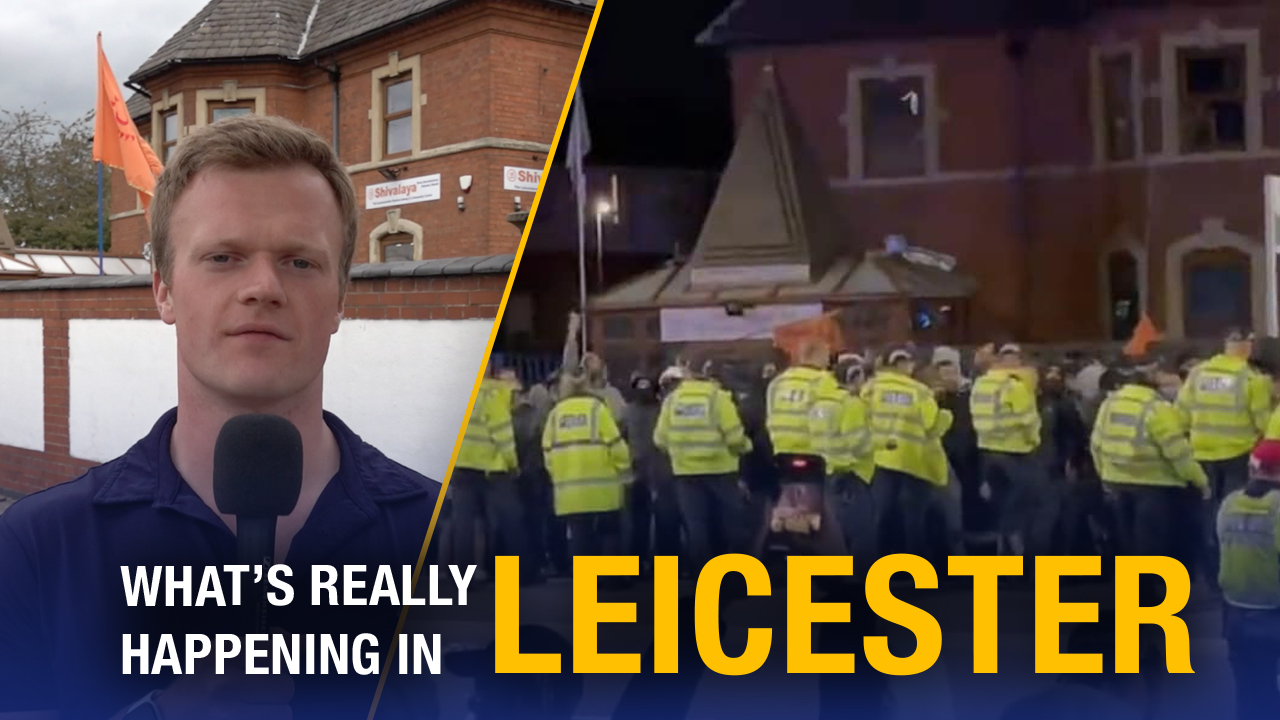 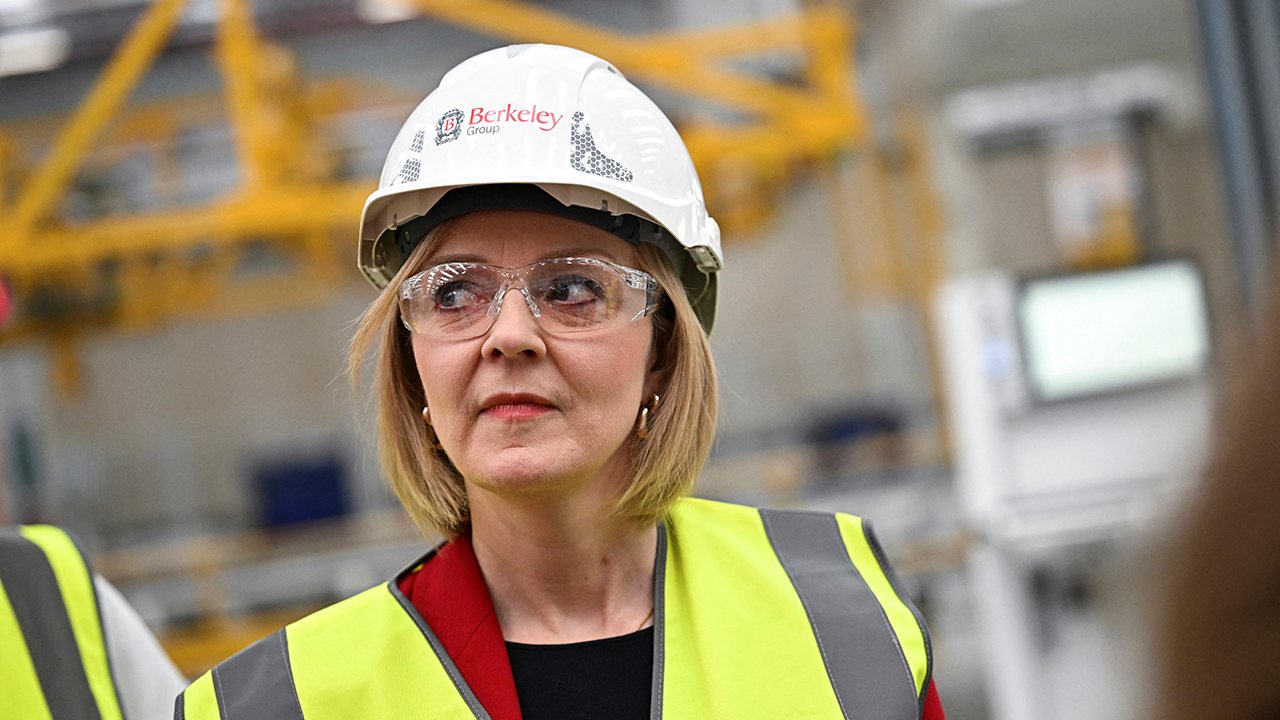