Avi Yemini: Police can’t get me, so they’re going after those close to me 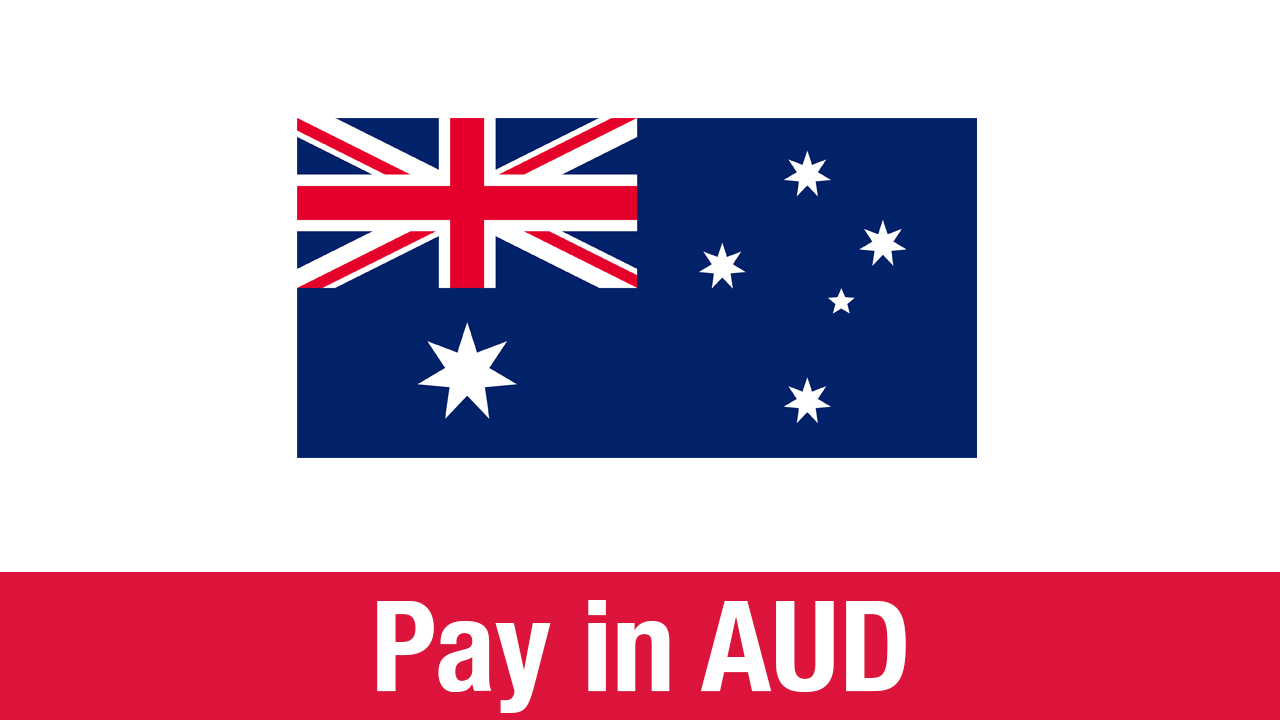 "Avi is starting to become a bit more problematic. So we might need to look at what Avi's role is here in the moment."

We caught a senior police officer on video saying that to his fellow riot cops. They were trying to get me to stop reporting on the lockdown protests in Melbourne.

But they didn't dare arrest me again. Because I'm already suing them in the Supreme Court for assault and false arrest. And they know that millions of people are watching.

So the police are doing something even worse: they're going after the people close to me.

You already saw police showing up in the dead of night to my home, demanding that I stop my journalism. They knew that wouldn't scare me. But they knew it would scare my family.

When that didn't stop me, they tried something else: they brutally assaulted and falsely arrested Daniel Jones, the security guard who accompanies me on my journalism.

Daniel is a complete professional. He's licensed and insured and wears a bright vest with his name, his company name and the word "security" on it. Police know exactly who he is. He's a gentle giant who never picks a fight, and does his best to de-escalate any situation. They had no cause to target him — other than they know I rely on Daniel to keep me safe.

Which is why they attacked him, threw him to the ground, punched him, kneed him, and put handcuffs on him so tightly that even an hour later, his wrists were still bright red.

And to add insult to injury, they gave Daniel a $1,817 ticket — their way of saying if he continues to work with me, he should expect a lot more abuse.

Well, I've had enough. So we filed a lawsuit in the Supreme Court, suing the police for their illegal misconduct towards Daniel.

Daniel doesn't have the money to sue the police. And the police have the unlimited resources of the state of Victoria behind them.

But I told him: our viewers will help. Because the work I do is only possible when Daniel has my back.

Maybe if I don't have someone watching my back... well, maybe something bad will happen to me. By choosing to target my bodyguard, police are telling me that I'm not safe. Just like when they came to my family home.

That's police state stuff. Not the stuff of a great democracy like Australia.

Please help me. I know I ask for your help a lot, but this is for Daniel, not for me. We have a team of top-notch lawyers going to court for Daniel. Please click here to help me crowdfund their fees, or go to StandWithDaniel.com.

We're going to fight for Daniel, because he was attacked by the police. But also because we need a judge in Victoria to tell police in general that they're out of control. Daniel's case is the perfect one.

If you can help me, please click here, and chip in a few dollars to help cover the costs of our excellent lawyers.

Do it for me — and do it for my protector, Daniel. 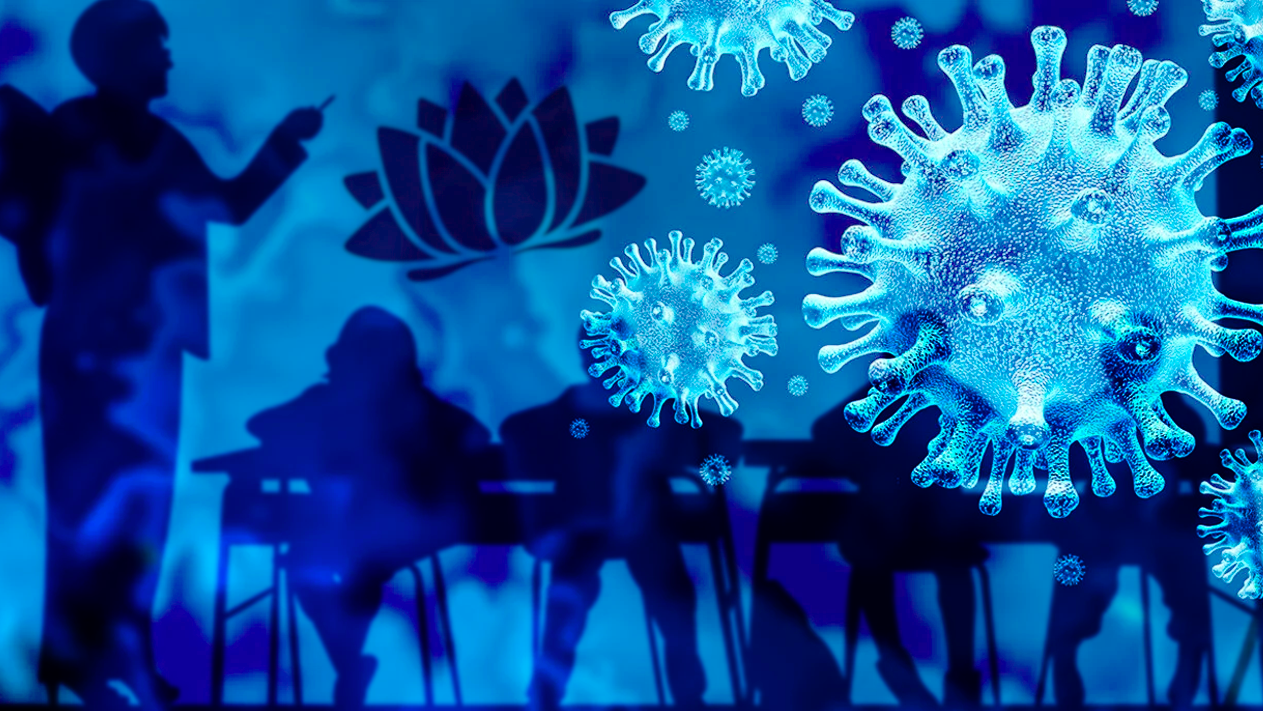 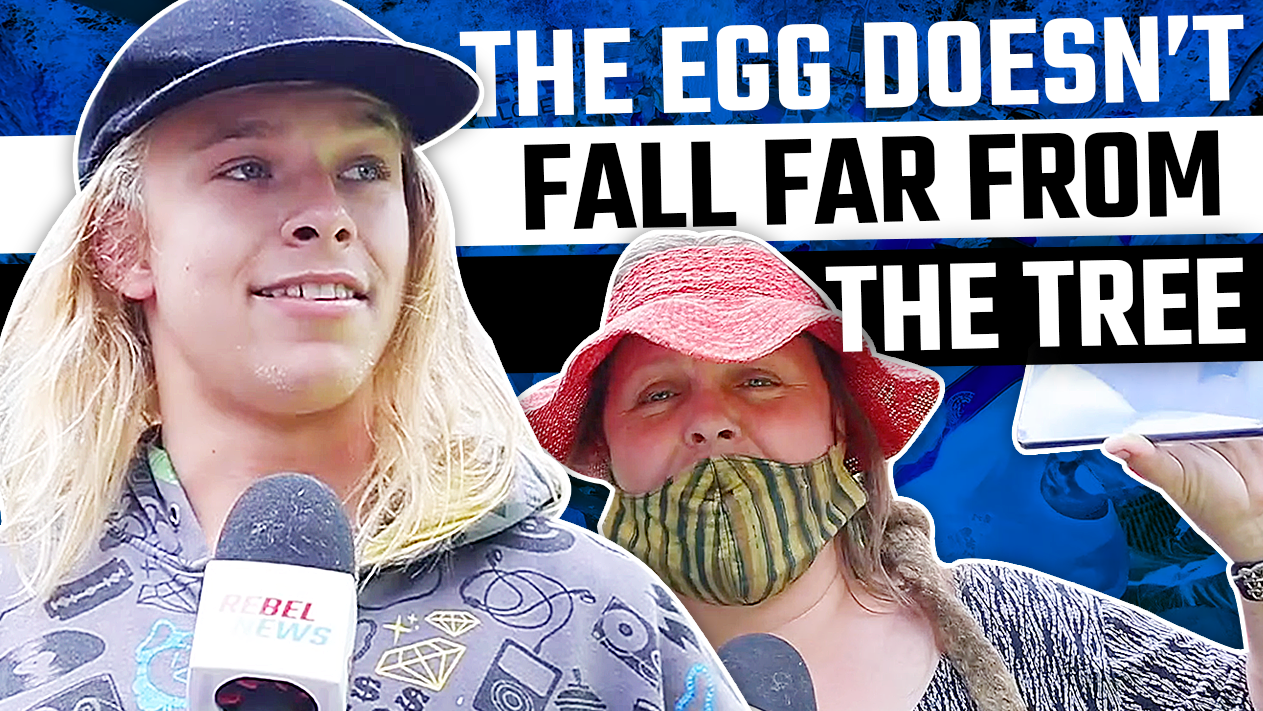 YOKES ON THEM: Antifa attack egged on by mum backfires 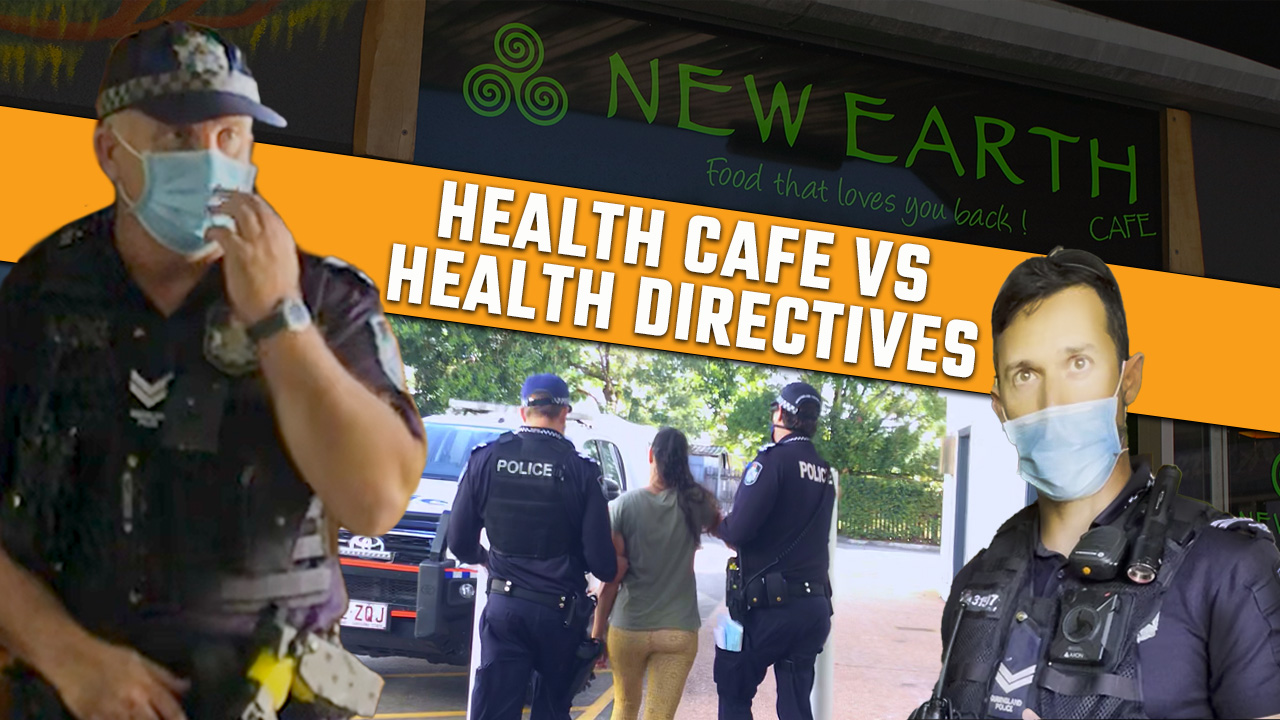 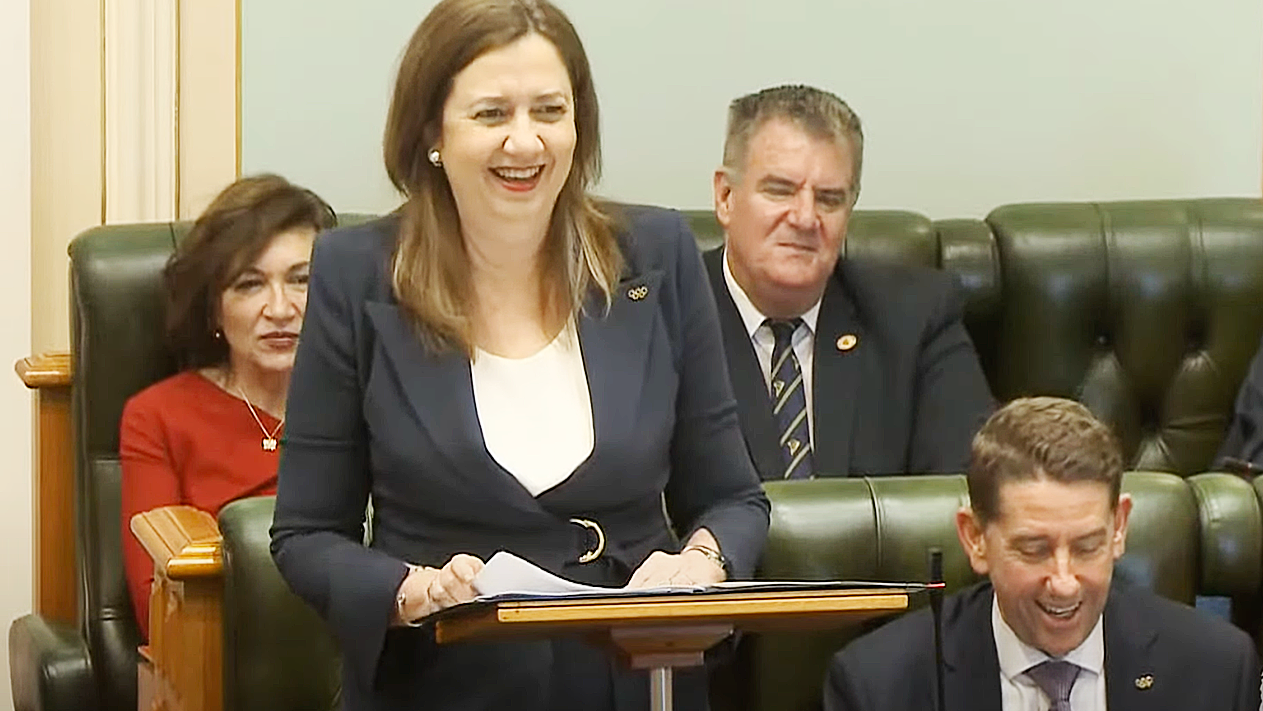 Unvaccinated to be denied life-saving medical treatment in Queensland